I’m publishing this update over lunch but it’s been written since last night. The video rendered overnight and loaded to YouTube this morning. I’m going to post this and then watch the Colbert Report like my usual lunch.

This weekend was good. Here’s an outline of what I did:

As everyone who reads this should already know, I’m making a video that shows one second from my life every day for a year. The project is going very well, honestly; but there is one thing that I’ve found frustrating time and time again. Some days you struggle to film a single interesting thing, and you end up with a boring shot. Other days you film several great shots, and you can’t use them all. You end up with one good shot, and several other possibilities that don’t make the cut. There are days that I am just sitting there, not doing anything. They are bad. I think “WHY can’t I use some of the dozens of great videos I took from Thailand here! Why not some from the other weekend that I couldn’t use!?”

But you can’t do that.

When you are filming clips for the video, you never know which part of your day will be the most interesting, will work the best in the video, will be the one you use. So, you end up taking several videos. This Saturday and Sunday I took 17 shots. I am tired of wasting the unused ones, so I threw together a video using all 17 clips from this weekend. It’s 4 1/2 minutes long:

Today marks the end of the first three weeks using my Life Tracker. I have to say, it’s gone really well. I have used the data input Form 246 times in the past 21 days. Those of adept at math will note that’s an average of nearly 12 entries per day. Like I said, it’s gone really well. I plan to keep it up for the foreseeable future, but not forever. After the conclusion of my fifth week on the tracker I’ll write about my findings.

Top 5: Photos from this Weekend 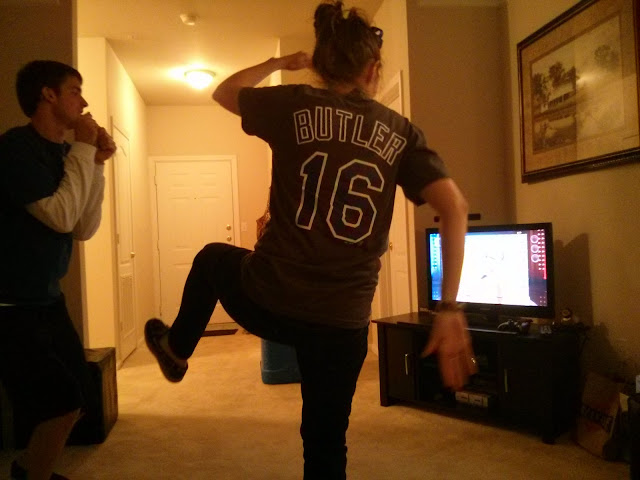 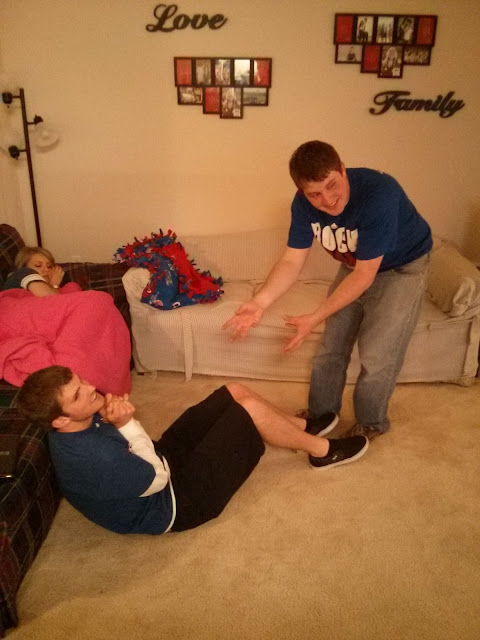 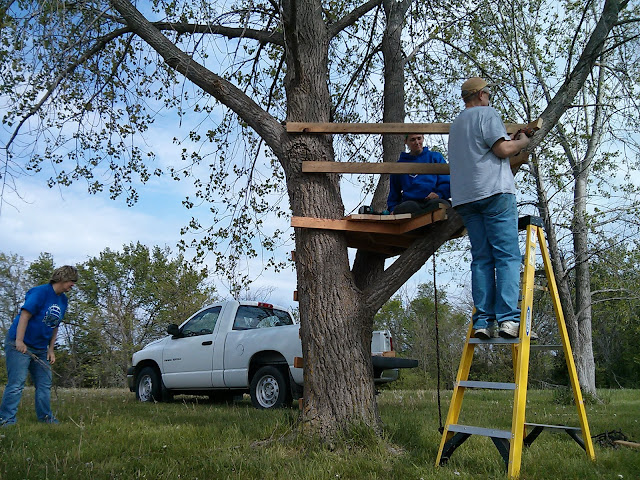 “Humans are good at throwing things. In fact, we’re great at it; no other animal can throw stuff like we can.It’s true that chimpanzees hurl feces (and, on rare occasions, stones), but they’re not nearly as accurate or precise as humans. Antlions throw sand, but they don’t aim it. Archerfish hunt insects by throwing water droplets, but they use specialized mouths instead of arms. Horned lizards shoot jets of blood from their eyes for distances of up to five feet. I don’t know why they do this, because whenever I reach the phrase “shoot jets of blood from their eyes” in an article I just stop there and stare at it until I need to lie down.” Randall Munroe, author of XKCD and its “What if?” sister site