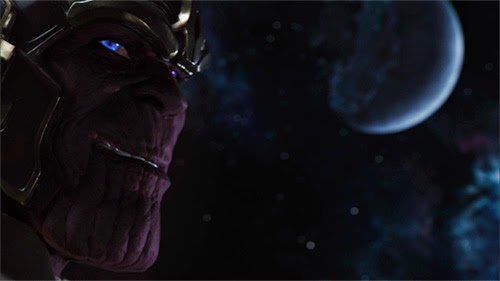 “Humans… They are not the cowering wretches we were promised. They stand. They are unruly, and therefore cannot be ruled. To challenge them is to court death” The Other