Motto One: Three column’s in one.

Motto Two: Not too long, though.

A lot has gone on since my last update. Realistically, I should could have updated the column three times since then…but I haven’t. However, in my “To Do” application, underneath the “The Column” category, I have 3 Quotes and 3 Top 5’s. Rather than push them back, I think I’ll just to a quick “feature dump” by treating this update like three different columns.

The week or two before new years was filled with me seeing people. If you check out my second-a-day video (more on that later) you’ll see it’s basically just a catalog of who I saw and what we did on any given day. This is great, though. That’s what the holidays are for.

We are all lucky.

I have made some New Year’s resolutions. To keep the trend I’ll just say (more on that later).

I was finally able to give Melissa the Nexus 4 I ordered for her over a month ago. We are technological twins. Feels good.

We played another “minute to win it” night with our friends in our building. It was faaaaantastic fun - despite the the fact that I didn’t win this time. Stupid ping pong balls.

I am writing you this post from a hotel room in Oklahoma City, OK. I am here for business. I brought the company car. I am on company time. And the company is going to pay for the meal I’m going to go eat right after this (although, really, in a roundabout way, they pay for every meal I get).

Traveling for business is interesting. It’s actually not half bad, really. I have already had the chance to check out some of OKC, and I’m still going to be here for another 8 days. During the 30 minutes I was in town, I used my phone to take a photo, video, panorama, photosphere, and make a GIF. This doesn’t seem impressive until you learn that I did all of it without consciously realizing just how fully I was utilizing my new camera (phone). This speaks a ton to how natural and useful EACH of the new modes is in Android’s 4.2 camera (and the GIF maker app I installed). 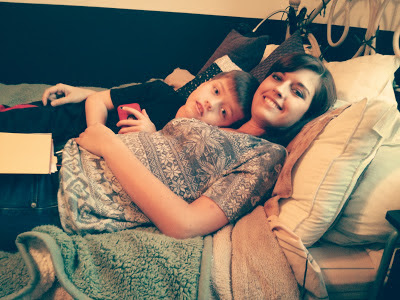 1/2 of the tribe mELIssa before the new year. Pictures for Two:

The view outside the cheesecake factory - a photosphere panorama 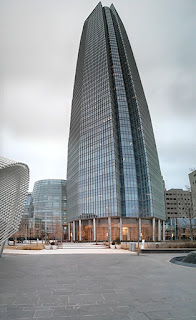 This picture does not do justice to how much taller this is than everything else. An actual panorama of Devon Tower, in Oklahoma City

Next to the botanical gardens - a true photosphere Video - Updated version of My 24th year… 5 months and 8 days in.

Top 5: Ideas this Hotel Room has Given Me for Weight Loss

“It’s like a car wash for your butt” Anonymous

“It’s the little wrecking ball in your throat” Melissa’s cousin as an answer to the question ‘what’s a uvula?’

“So… when I uncork an apocalyptic thunderpoop they all know? Oh great” Redditor Spinozasrobot, after finding out the bathrooms in the rear of an airplane are not very soundproof