Fun ideas are fun. But first…

Real Quick - What I’ve Been Up To

I have spent the past many weeks going all out on the version 10 rewrite of my Life Tracker, Lifeline Journal, Personal Data Warehouse thing. This one should be the last ever ground-up total rewrite. This one will be built with a forward-looking, modular architecture, and include capabilities for things like “having users other than me”1, and supporting robust data import and data export capabilities.

It’s actually already live, but I’ve hard-coded some user auth stuff - so no links just yet.

My podcast went on an indefinite hiatus, which sucks. What would suck worse, though, would be forcing it to happen and no longer having fun with it.

My back has decided I have had it too good for too long. See Column #406 for more information about this (and the PDW too, actually).

Okay onto the fun stuff. 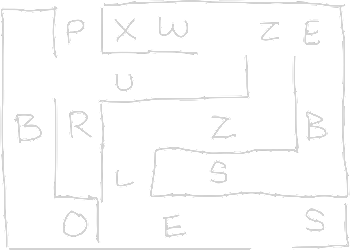 A thing I haven’t written about before, but you might not be surprised by:

If you drive around any medium-to-large town, you’re probably going to find one-to-several escape rooms. Their proliferation is evidence of their breakout success2 over the past ~10 years. The night after I first paid to be locked in an room for an hour I was doing research on their business plan. How much were they charging for a game, what percent of their games were full, how many employees would you need, et cetera.

Puzzles combine creativity, engineering, art, cleverness, all into one fun project. If you make a puzzle for a group to solve, then you get social aspects into the mix & you’ve really got an all-around awesome thing. I’m bummed that there is only a good excuse to work on a puzzle once or twice a year.

Every year since then I’ve made at least one puzzle per year for one event or another. When I get started with a new one, I get very excited about it, hypothesizing all sorts of things that I won’t eventually have the time to do, that will be jettisoned in favor of making the holiday deadline.

When we told our families were going to become parents, it came via a locked box with a second locked box chained to it.

Then, when the holiday is done, the puzzle is gone. One and done, ephemeral fun. Which is a shame. I’d love to make more. I think I’m good at it. People seem to like doing them.

Then it hit me - I found the intersection of aptitude, value, and affection. In short, something that simultaneously checks the boxes of being:

So! If you’re reading this and you come to a point in your life where you want to make a puzzle for a birthday, holiday, work event, or whatever reason… send me an email.

First person to do so gets a free custom puzzle to fit their needs.

Top 5: My Skills that are Useful for Making Puzzles

Push comes to shove, I can write decently well. I enjoy constrained writing. Combine that with I’m not horrible at drawing either, cartoons at least. I’ve made dozens of videos and over 100 podcasts.

Organization is required all endeavors of any legitimate size, Organization is critical when you’re building something as interdependent as a collection of clues & small puzzles to make something large. I apply systems engineering techniques to puzzle development. It’s very helpful. 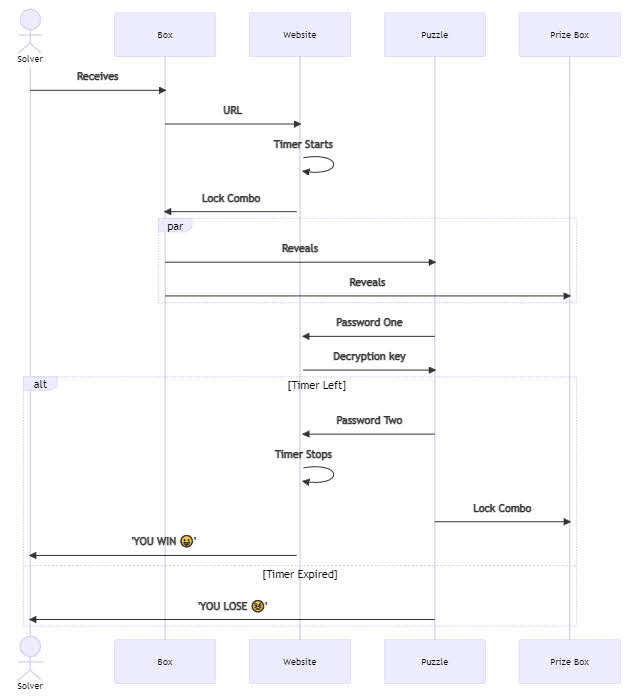 This is still a budding hobby… but given that I successfully designed and built the self-contained workbenches that house all my tools, I’m going to give myself a modicum of credit. If I had to make a box with a lid, I could do that. I’ve done woodworking on several puzzles thus far. I’ve got ideas involving full-blown making, though. Multi-media works. I’d like to do stuff with an Arduino and Raspberry Pi. 3D Printing things.

I can make websites3. I can make web apps. Last Christmas the backbone of the puzzle was a custom website written with zero dependencies using Glitch. Now I could turn out that same type of thing on any one of multiple web hosts in ~1/5th the time using my own home-grown NPM module… or I could stop being lazy/indecisive and commit to relearning React, or picking up Vue or Svelte and probably be way way faster.

1. The Ability to Focus

Python is like building spaceships with Legos. Scott M