Because fun for the sake of fun is necessary.

Me Executing on a Dumb Idea I Had

In case you need to alliteratively expand upon someone being in a ‘precarious position’, you can just say “hey man, you’re in a…”

After having two kids, I’m a genuine and unironic fan of The Wiggles. The current Wiggles, not the original ones. They consistently put out great content. They are fun. They aren’t afraid to jump on a bandwagon of things that are trending.

The Wiggles are great. I think if somehow I were to hear them in 15 years I may break down crying, but that’s a different story.

Virtual Reality is cool, man. Santa Claus brought an Oculus Quest 2 for Christmas while I was on the phone one day. I wasn’t expecting it, and I definitely didn’t expect I’d be playing it most nights still a month later. I never got into Guitar Hero or Rock Band all that much, but I’ve been enjoying the heck out of Beat Saber. Also the VR Mainstay of Super Hot I’ve nearly worked my way through for the 2nd time. The puzzler “I Expect You to Die 2” I’ve been trying to savor. My most recent pleasant surprise is Walkabout Mini Golf VR. What’s surprising about it is mostly how pleasant it is.

Next, Some Site Updates

I made some updates to the About page. It’s better now.

My home page lists the “Main Attractions” of the site as The Column, Gillespedia, and my Creation of the Week. Those are good. Arguably my Notes should be considered a “Main Attraction”, but symmetry demands I have 3 secondary features to mirror the 3 main attractions.

What I’m changing, though, is a flip from a link to my public General Operating Principles to instead point to a yet-to-exist page/repo about my longest running personal project. One which I’ve written about probably ~30 times in my 416 posts. It’s been re-re-re-renamed. This time I even bought a domain name. So look forward to that “big reveal”2.

I wrote a new Gillespedia Article about Data Binding with Vanilla JavaScript. I think the Venn Diagram of people who I know read this and who might be interested in reading that looks like this: 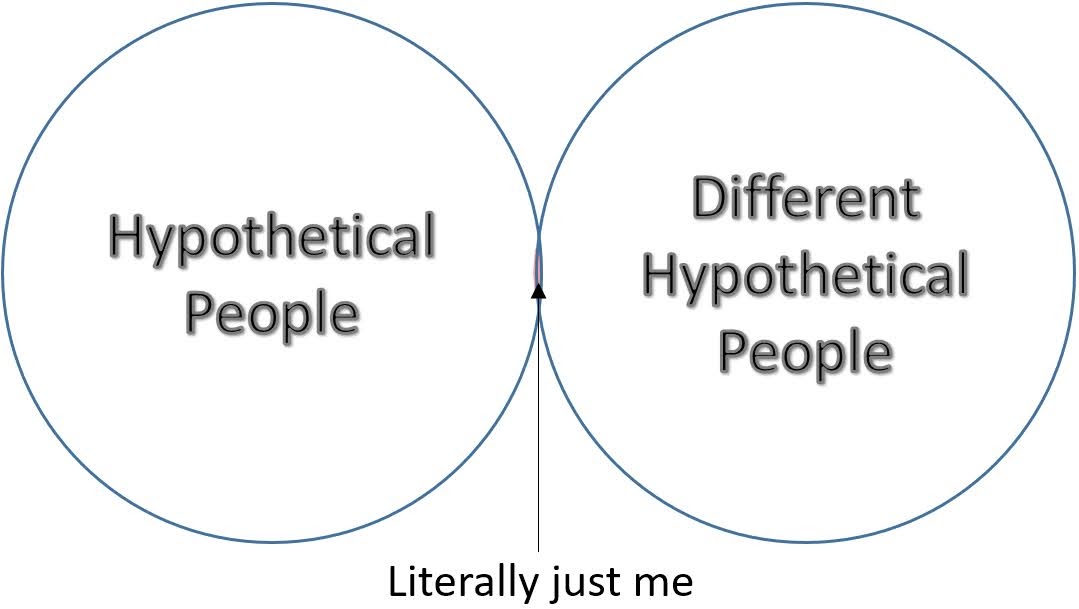 Man. Notion is great. Actually, I lament how good it is. Historically, Google is the only company I’ve ever trusted Google with the amount of “important crap” that I let sit in someone else’s basket. But… there’s just nothing else out there that does what Notion does. The platform has only gotten more impressive and awesome since I first heard about it. Every design decision and feature drop is exactly in line with how my brain works.

Example of Notion Somehow being Exactly My Jam

I just used Notion to draw up a Mermaid diagram when thinking out how a function in my Data Journal3 will work. 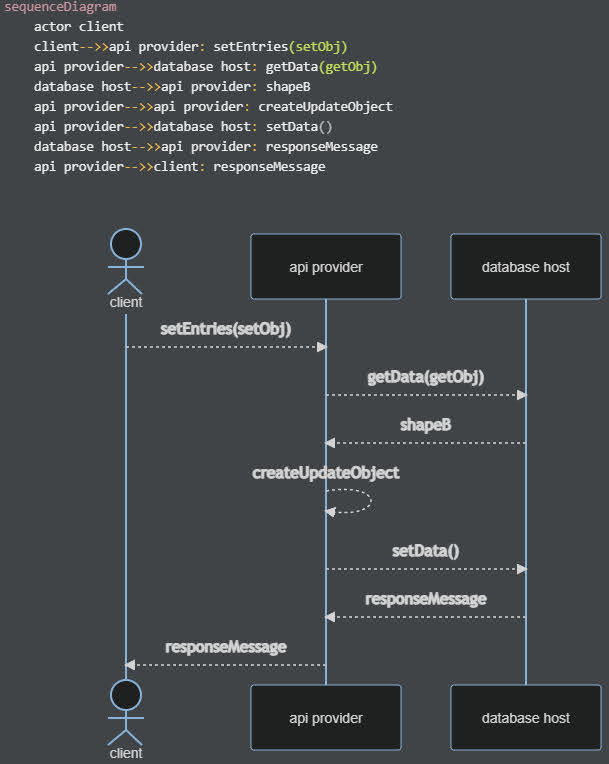 If you’re not using Notion… well that’s fine I guess. But I love it.

What hurts? What you did about it? A simple Google Form would be easy enough to build and use. Good for doctors visits. Great for self-awareness.

Sign up for Mint or Personal Capital. Or take a more hands-on approach and get a non-passive budgeting tool like You Need A Budget.

Define what “fitness” is to you. What do you want to be able to do? Then make some time every few months to see where you are. Catch slumps before they become rock bottoms.

Take a couple minutes before bed to reflect on your day. What was good? How did you feel? Is there anything you need to remember?

1. Any Quantifiable Aspect of Who You Want to Be

That which gets measured gets managed. Measure yourself on your path to what is most fulfilling to you. For me, this is my Creation of the Week.

Failure is most useful when you give your best effort. If you fail with a lackluster effort, you haven’t learned much. Perhaps you could have succeeded with a proper focus. But if your best effort fails, you have learned something valuable: this way doesn’t work.
James Clear