General trajectory: down then back up.

Moving tossed a stone into the the gears of our day-to-day lives - a bigger stone than I anticipated - at a time when our household was operating like a well-oiled machine. We didn’t experience full-on systems failure; but we’ve certainly seen several subsystems crash and remain offline. 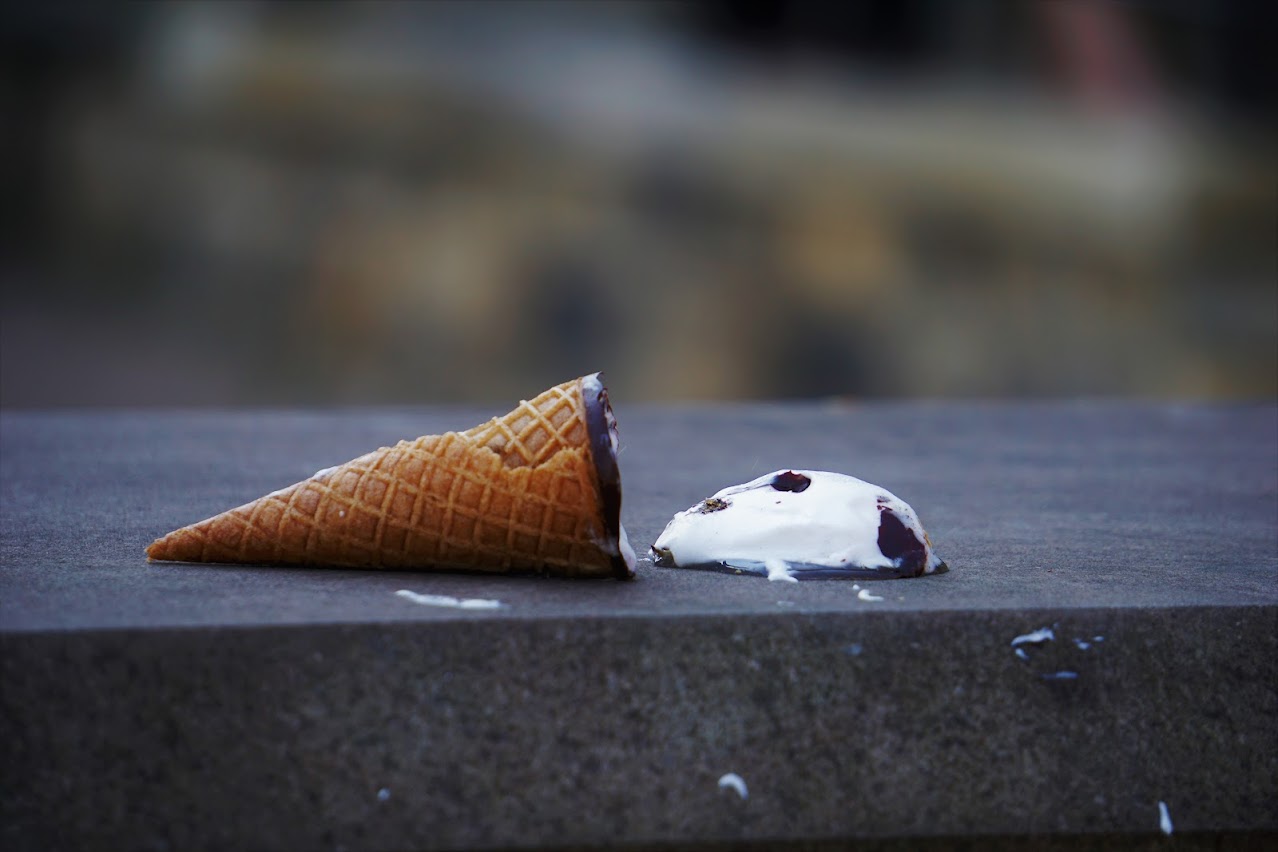 Moving to Lawrence interrupted the lowest month-to-month expense rate we’ve ever had. Shut down a years-long streak of incredible healthy home cooked meals that we teamed up to make as a couple. Reduced me from the peak strength I’ve ever achieved to something that’s more or less equivalent to baseline level. Stopped forward progress I was making in learning TypeScript and building out the latest vision of my long running coding project. Reduced the number of Columns, Gillespedia articles, and new notes I was writing per week to essentially “none”. My Project List, which formerly was pretty well maintained, begun to sink into a bog made from backlogged items. Things are being completed, but at a much slower rate than they are being added. One of the apps I used to keep me consistent on many of those things (Streaks on iOS) has fallen out of my daily routine. Lastly, we went from the longest healthy streak our family has ever achieved directly into the longest streak of back-to-back minor illnesses that we have ever seen (or even heard of, for that matter).

If I felt so inclined I would wallow in a sea of self pity and lay face down on the floor. However I don’t feel so inclined1

Each of these things were just components of the overall system in which I live my life. They are important, but not truly the most vital of all. There was not total systems failure. My relationships have remained strong. Dinner is on the table and each night we sleep with a roof over our head. Illnesses, though they are annoying, are not devastating in nature. Money is flowing out faster than before, but also flowing in faster.

Most important of all, we have not given up hope.

Hidden in all of this ‘crashing down’ is a couple of rare opportunities. Things that I absolutely will not fail to take advantage of. I have a chance to chart out the voyage from broken processes and failing systems back to prosperity. 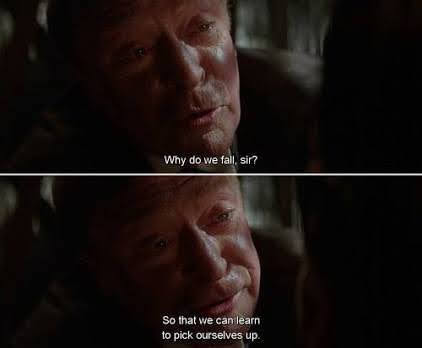 For one thing, have some time. For more on that, see the Top 5.

The other thing that keeps me (us) going is the knowledge and strongly-held belief that in this move we built for ourselves an opportunity for a higher ceiling. There is a notion of a ‘hedonistic set point’. We’ve given ourselves a violent enough shove to give that a chance for a new calibration. New set. Higher ceiling. Loftier ambitions.

Also the fresh start has given us a chance to develop a sense of pride and ownership over our residential domain that I never approached in our starter house. This one is ours, not because we built it - but because we made it.

Top 5: Things I Managed to Get Done with a Free Weekend

Which involved modifying the heater.

4. Finished and posted this Column

Which had been waiting in a 75% complete status for weeks.

3. Finished painting a quartet of doors, and installed those that whose jambs were ready

2. Decorated our house for Christmas for the first time, inside and out

2 trees. 18 strings of lights, dozens of hooks screwed in, got on the roof for the first time

1. Cleaned the entire garage and organized everything

I hate the word ‘robust’ because it reminds me of pasta sauce. Melissa

Checking back in on a few themes.