When the Earth starts to settle, God throws a stone at it.

There’s a quote from Age of Ultron that I keep thinking of:

When the Earth starts to settle, God throws a stone at it. - Ultron

That ‘stone’ was COVID. Things were one way. Then the world was changed. We all started living differently. Now the vaccine is readily available1 and things are starting to change again. Will we go back to life as usual? I don’t think so.

Nobody I know isn’t in some stage of a major life change.

Houses are being bought & sold. Children are being had. Weddings are being planned. Soul-searching trips are being undertook. The pandemic put us into a new mode of existence. It seems like, separately, we all thought about who we are and who we want to become. Life is going back to “normal”, but “normal” won’t mean “the same as before”. 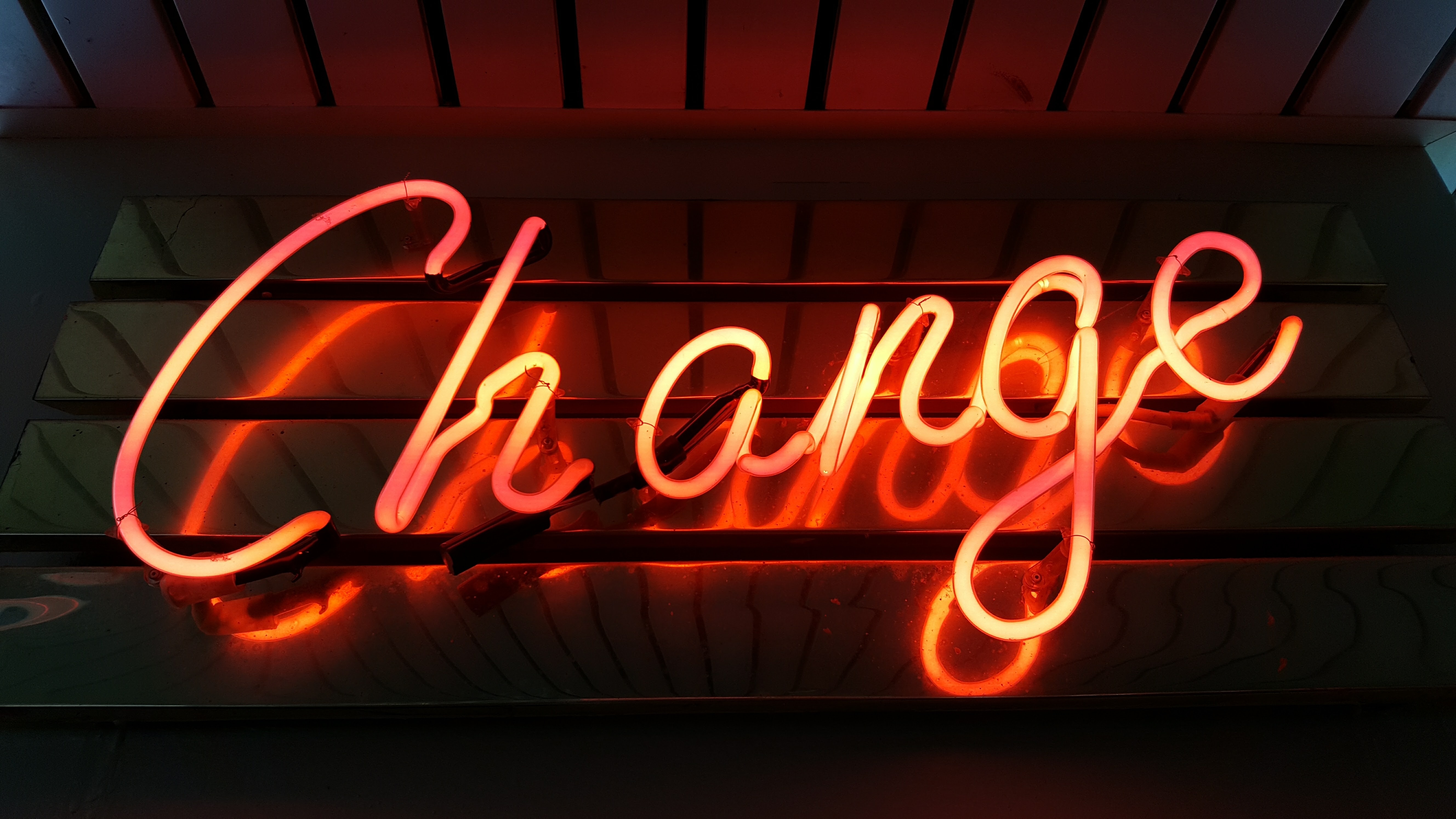 Once you stop changing, you start dying. People who retire to pursue “a life of luxury” tend to die within a couple years. People who retire to pursue their passions tend to live much longer. Change isn’t ‘a part’ of life - it is most of life, really. Change comes for us one way or another. You can bring it upon yourself or let it happen to you by way of some outside force.

Things don’t have to be bad for “something new” to be a good idea.

For my wife and I, life is pretty great. We have a stellar routine worked out. We make enough money to continue doing exactly what we’ve been doing indefinitely. We are in a comfortable area — in terms of our house, our jobs, our relationships with everyone we know. We have grown into a very stable pattern of living. We’ve matured our systems and processes to a point where we’re tinkering at the margins to eke out some semblance of further improvement. We could feasibly continue in simple “maintenance mode” indefinitely and nobody would bat an eye.

It’s that realization that caused me2 to want to change everything.

We are buying a house in a different city. 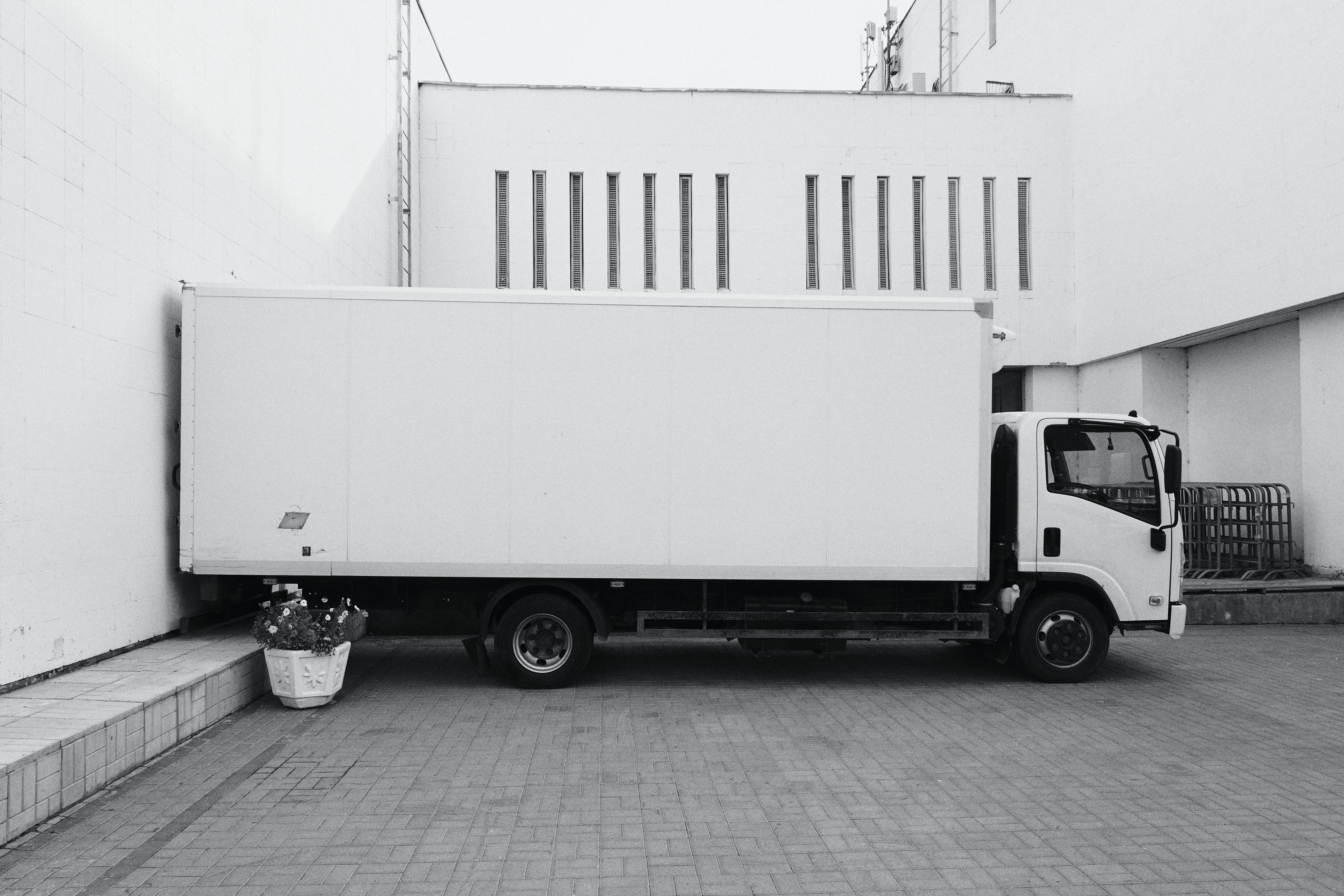 We currently live in a split-level house in a suburb of Kansas City. We live on a quiet street, in a middle class neighborhood. The kind of place that people around here retire to3. It’s comfortable. It’s nice enough. It’s not falling down, nor in need of obvious repair. It’s not too big, nor too small. It’s conveniently located with quick access to a lot of niceties.

But it’s not perfect. It’s not someplace we are thrilled to live. Life is too short to live someplace you’re not thrilled about.

We are moving to Lawrence, Kansas.

Lawrence, best known as the home of The University of Kansas, is one of my favorite places in the world. It’s where I got my bachelor’s degree and met many of my best friends, including the one I married4.

I wrote a big section here about why we love Lawrence and why it’s such a good fit for our next steps, but it wound up being too long & personal. Suffice to say, we’re thrilled with the prospect of spending the next foreseeable future in Lawrence.

We had a garage sale last month in which we successfully unloaded a not-insignificant proportion of what we owned. This, however, is just the beginning. As always happens when you’re looking to move, you notice how much you have to move. Things like “the desk I’m sitting at” are on the chopping block. I put 30% of my clothes into the sale. I’m looking at another 30% wondering why they made the cut.

I have to fight a non-insignificant urge to purge everything and truly start from scratch in the new place. Maybe I should? Maybe I shouldn’t.

The physical world is not the only domain of upheaval in our lives lately. A confluence of events pushed us past a tipping point here lately. Even the most casual of observers will notice a theme here…

A while back I wrote about the De-Googling of my life. At that time I switched from Google to Amazon.

Google Homes Out, Alexas in.

Chromecasts out, FireTV in.

Well, with the recent FireTV UI change it was clear to me Amazon’s intent with the platform was to prioritize advertising over user experience. A full 80% of the screen real-estate is dedicated to content I “could” get, rather than content I wanted. So I voted with my wallet.

FireTV out, Apple TV in.

We’re still getting used to the user interface, for sure. There are some kinks we want to work out (for example, better parental controls), but overall I’m quite pleased with the switch. When I kick on the AppleTV, the shows I actually watch are what I see. Not advertisements for Bosch. The thing is snappy and responsive. The integration with the iPhone is pretty slick, too. Airplay is every bit as good as Chromecast is, and it’s baked into the operating system. I’m looking forward to getting a controller compatible with the device to give some of the Apple Arcade games a whirl.

With the recent switch in Google Photos storage policy (in case you hadn’t heard, any new content you upload to Google Photos will count toward your Google Drive storage allotment), we decided to give iCloud a try (via a subscription to Apple One). Thus far - it seems to work great?

Honestly, I can’t really tell you how iCloud works just yet, because it turns out Google lock-in is very real. Getting albums and photos out of Google Photos is by no means trivial. Straight copy & pasting of Google Drive folder contents into an iCloud folder doesn’t really work either… because your Google Docs and Google Sheets files aren’t really files, they’re more like hyperlinks. It turns out I’ve been using Google Docs & Sheets for basically everything for the past half dozen years (or more). So it turns out that moving away from Google Drive isn’t just a matter of changing where my files are stored, it would involve changing the whole paradigm of how they are stored. This is going to be a heavier lift, if we continue to go through with it.

In a weird turn of events, Google’s photo storage policy change maybe means Spotify is about to lose customers. They have lost us, at least temporarily, as we try out Apple Music as part of our new Apple One subscription.

Honestly, they’re both great. I’m pleased as punch with Apple Music pretty much immediately. Melissa, who was way way more “into the weeds” with Spotify has also made the transition very successfully, it seems.

Notion is the Swiss army knife of productivity tools. It doesn’t force you to use it in any particular way, it gives you a wildly powerful toolset and lets you make of it what you will. That means, though, that you have to tinker around with it a while to tune your Notion setup to your liking. If you’re more interested in this topic, just Google “Notion setup tour” and you’ll find a ridiculous quantity of people who are happy to show you how they made it work for them. Notion is used for my project management system, periodic reviews, and my Notes database.

This Column (along with all others nowadays) is being drafted in Notion. I make good use of their ability to create custom templates for your stuff. I have templates for new Columns, new WSaM episodes, new (generic) projects, amongst many other things.

I take ~3% credit on this, the rest goes to my wife. She could (and perhaps should) write an entire blog about this. We have a system, enabled by the app “Paprika 3”, managed by my wife, that lets both of us cook a wide variety of healthy meals with relatively little effort and, more importantly, almost no waste.

I am a big fan of the concept of periodic reviews. You set aside some time every so often to stop and look back at what’s been going on, how things have been going, and what you want to do soon. My reviews happen annually, monthly, weekly, and nightly. I wrote just a bit more about them in Column 401.

Putting this on here is a bit disingenuous. This whole concept has gone through a double-digit number of iterations. It may be something I tinker with indefinitely. That’s hardly “perfect”. At its core, though, it does exactly what I want it to do. I’ve successfully maintained it for nearly a decade. I can quickly and easily write to and read from my existing personal datasets. It’s neat.

This website is everything I ever wanted, honestly. I’m still in the middle of transitioning my old posts (#101 thru #395 still currently outstanding) to a new, Markdown-based format; at which point the entire body of work will be (more) future-proof. In the meantime, though, I already have control over look & feel, content, organization, and can, in general, make it do whatever I want — up to and including presentation of useless home-grown web apps: