The things we use to shape our craft also shape our lives. We are a product of the toolset we choose, just as much as the creations we make with them. I think that’s why I’ve been interested in “EDC” culture for a long time. I’ve spent a lot of time thinking about tools, looking at possession fetish sites (Timbuk2’s site, /r/whatsinthebag, /r/onebag, and /r/EDC all come to mind.

I use a lot of things for a lot of reasons. Some of my tools are indispensable, and some I use through gritted teeth. Now that I’ve built a central location (/portfolio, I guess?) to track the things I create, I thought it would be helpful to keep track of the tools I used to create them. This was primarily so that I could quickly recall which coding projects I used which frameworks/toolsets/libraries on, so that I could reuse my own work… but after putting together the list I realized it may be helpful to anyone interested. 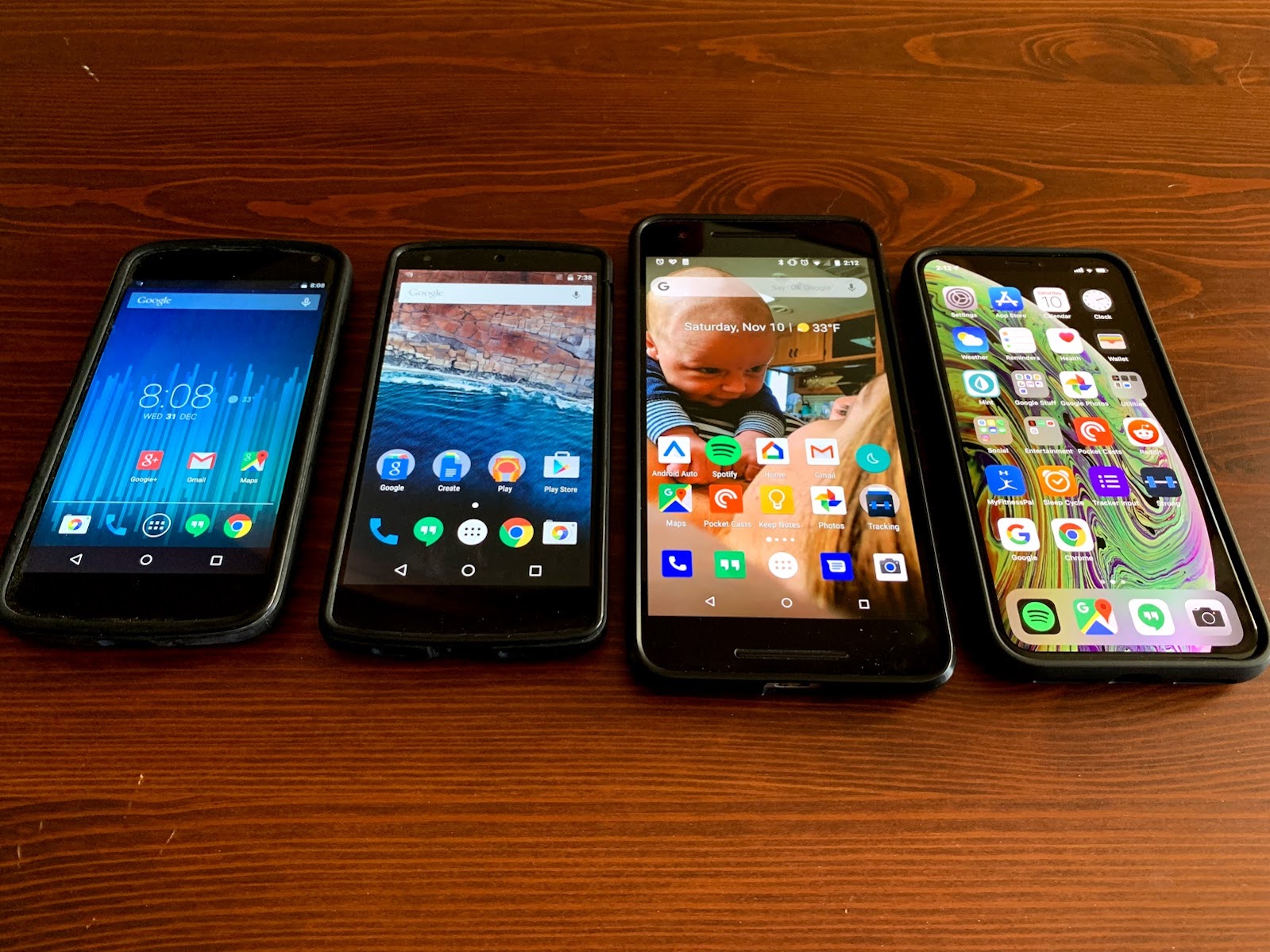 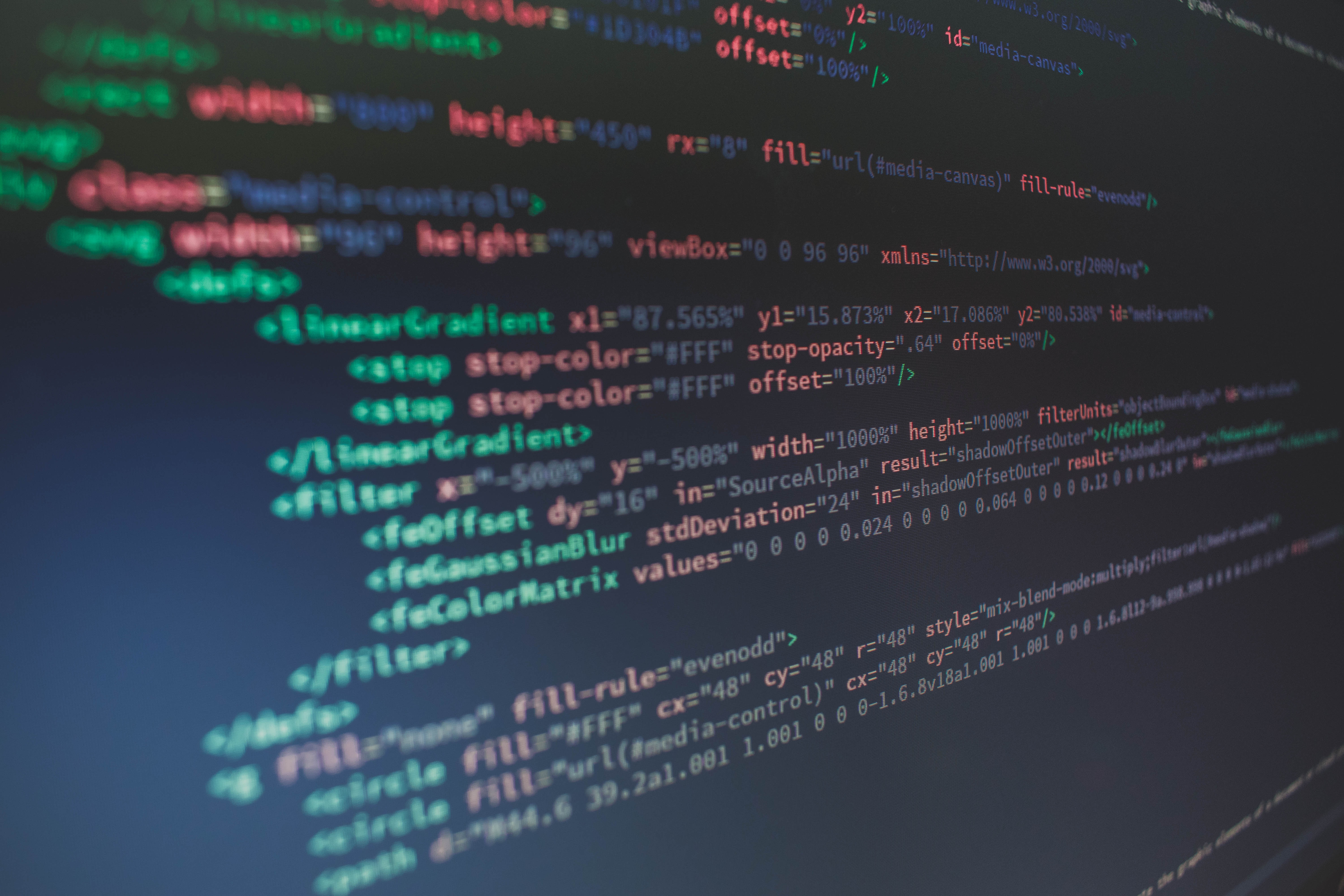 I don’t intend to keep this Column entry up-to-date with my current toolset. It’s a snapshot as of 2020-09-12. I do plan, for the foreseeable future, to keep the Notion page this Column was written in up to date.

One thing you may notice is the group of Google-related services in the “Out-of-Use” section. Google has historically been a massive, massive part of my life (“Google” used to be one of the tags I’d use for Columns). As time has gone on, though, and as Google has grown - I no longer revere the company as some sort of pseudo God (trigger warning for any fundamentalist religious types, that link is very much meant as a joke). I’ve seen Google make too many mistakes…

Top 5: Digital Subscriptions I Currently Have

Top 5: Digital Subscriptions I Don’t Have, but Probably Should

He bounces around like a ping pong ball in a hurricane.
My Dad