Today, I write you two columns. A Windows flavor (here) and a Google flavor (above). This is the Windows 8 edition.

Last Thursday (Friday? I don’t remember and am too lazy to Google it) Microsoft held its formal keynote, unleashing Windows 8 unto the world. Today, they did much the same with their new mobile version of Windows: Windows Phone 8.
Windows broke off everything they were doing with the release of Windows 8. It’s entirely different than any of their previous offerings. This is neither explicitly good nor explicitly bad. I have had no face-time with an actual Windows 8 phone or computer, so take this review with a grain of salt.

I am intrigued, but pessimistic about all of Microsoft’s newly announced products.

Windows 8 without a touchscreen seems entirely dumb. Considering something like 99% of laptops out there right now don’t run touch screens, your upgrade to Windows 8 had better be with a new device. Having said that, there is no one clear-cut way to make a good touchscreen laptop/tablet hybrid. You have the Asus Transformer-like removable keyboard. The sliding keyboard. The rotating display one. The rotating display two. The double-display. And, of course, the plain old laptop (but with a touchscreen). It will be interesting to see which of these form factors the consumers grab onto the most. Microsoft Surface and other Windows RT-running tablets are likely going to be more expensive than the current Android and Apple offerings. They also come with the risk of the whole ecosystem stagnating and ending up sucking. This is what happened when Blackberry released the Storm. Also the Torch. Also the Playbook. Also Blackberry 10 (okay, that hasn’t happened yet it will be released and it will flop).
Microsoft is the current king of business solutions. I am worried for them that in their attempts to reach out and become a major contender in the mobile and tablet industries again they will lose-focus and stagnate on the business front. Microsoft does business and productivity well. The “Modern UI Style” Windows 8, from what I can tell, is a step away from “productivity” in any sense of the word.
I wish I had a month to test out Microsoft’s ecosystem. Actually, that reminds me of my answer to “what would I do if I had a year and a (practically) unlimited amount of money”. I’ll write about that… sometime.

All tablets are now bigger brothers of their mobile counterparts.


Top 5: Areas Windows 8 might come out on top
5. The Modern UI Style (Metro) and the live tiles. I think they look somewhat lame, but they might be more compelling on my own personal phone.
4. Complete and total collapse of every other option. Always a possibility.
3. Form Factor. The market is flooded with different laptops and desktops and all-in-ones offering Microsoft's latest OS. Apple usually has 1 iMax and 2 to 3 Macbooks available at any given time. Google Chrome OS is so rare I've only ever seen one person using it in the wild.
2. Camera and photos. The phones right now lined up for debut with Windows Phone 8 all seem to have much better than average cameras. Also, WP8 integrates with Facebook some? That will make for greater appreciate by the sheeple.
1. Support for Microsoft Office. Sadly, it's in Microsoft's best interest now to never create a good Office client for either Android or iOS.

Quote:
"Better late than never"
- Many have said this, I'm applying it right now to Windows Phone 8 - 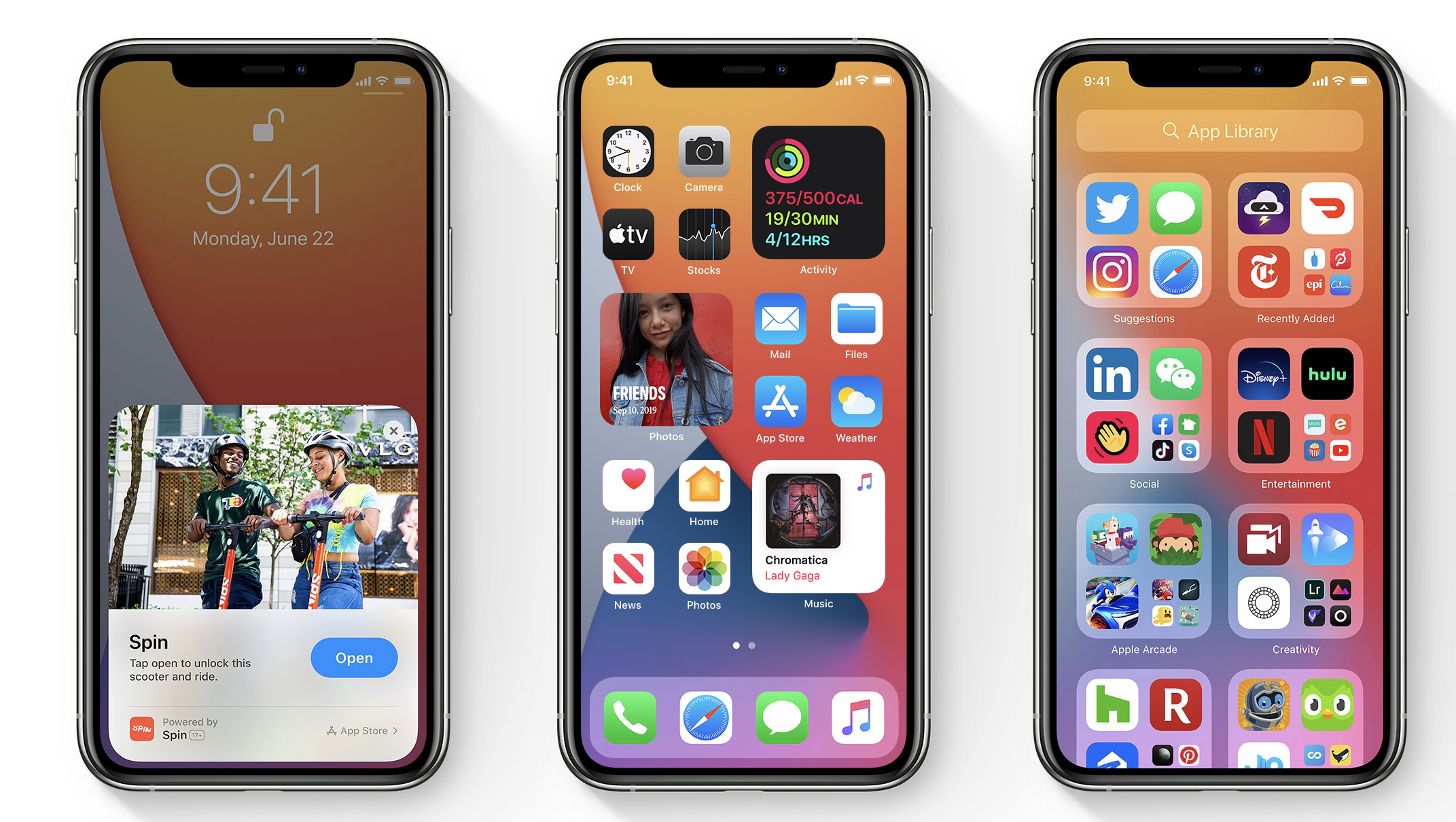 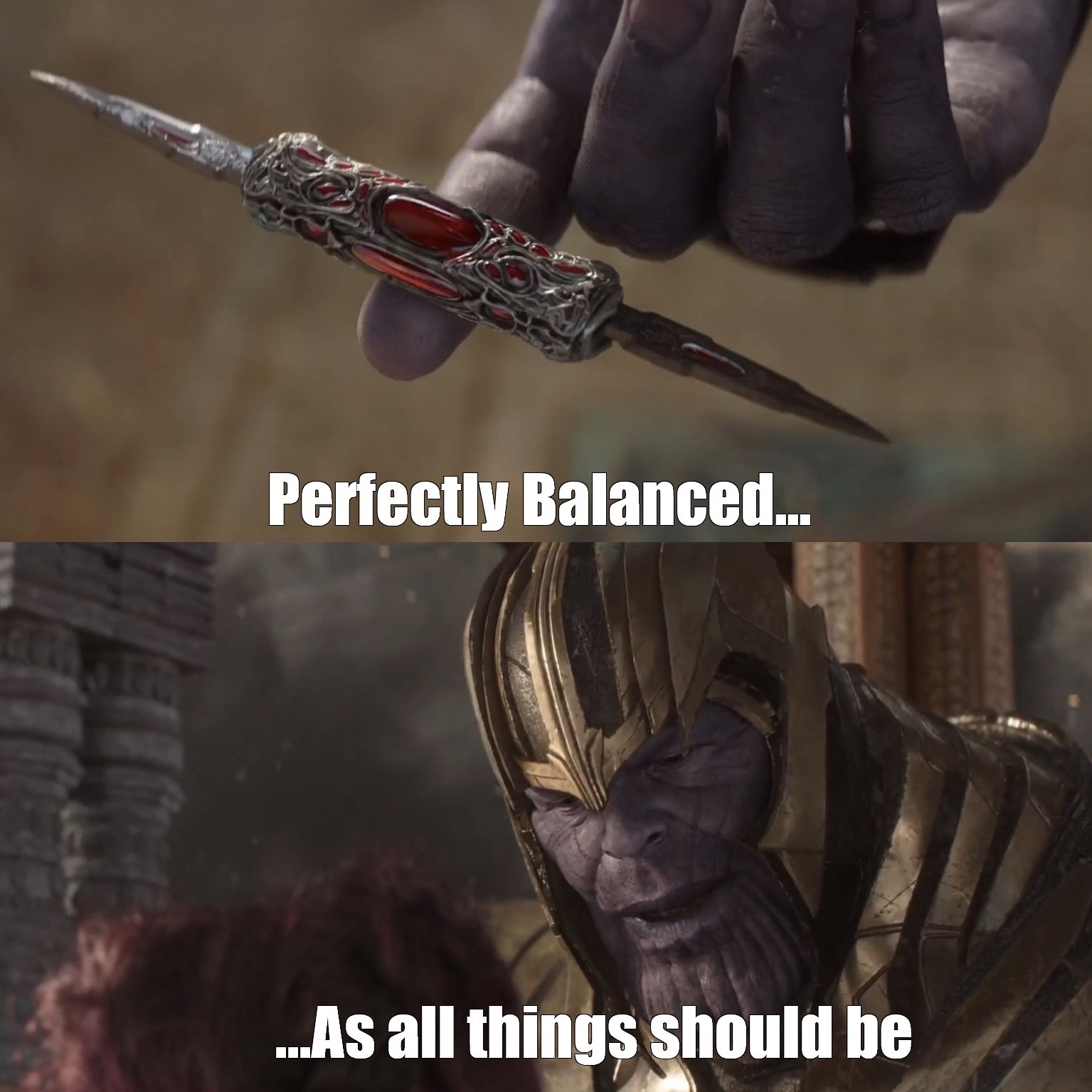 A post about balance & a return to living freely