I want to write a book.

I don't to write a book so that I can "I'm a guy who's written a book", but because I have something have I wanted to create since 2011, right before I graduated college. I've have vague and specific ideas about this thing I want to write. 8 years ago I started a Word doc to get some thoughts down. I've sat down many evenings since then and added to it. Right now it's a 57 pages... of mostly just outlines for content to come.

The struggle I'm having is how to describe what I want the book to be.

I want to write a study guide for every test I've ever taken.
I want to make a reference book that also teaches fundamental concepts.
I want to explain the concepts I learned in school how I wish they'd have been explained to me.
I want to be funny.
I want to be serious.
I want to have something to give my son that teaches him what I've learned over the past 30 years.

I want to cover everything I've learned that has subsequently proven to be important to me. All the general knowledge that a functioning member of society would normally be expected to know. I want to cover the basics of English and History. Then, everything I ever learned in math, chemistry, physics, and engineering. I want to explain the difficult concepts each in the most simple way possible. I want to have consistent formatting and notations.

This is me telling you that, sometime soon, I'm going to start working sections of this book into the Column. Why not kill two birds with one stone? Also, some of my more astute readers can tell me that "Fourier" does not equal "Foray" and that I'm the smartest idiot they know... or maybe the dumbest smart person.

The alphabet is 26 letters in a specific order:In the table above the black letters are consonants. The blue letters are vowels. The letter "y" is weird. Some people will say it's a consonant sometimes, but just consider "y" as a regular vowel and you'll be fine. Letters in certain orders make words. All words have vowels in them. Most words have consonants, but not all words. Not all combinations of letters make words. Example:Letters are the most basic building block of the English language. They make sounds. Some can make only one sound, some can make many different sounds, and some can make no sound at all sometimes. English is weird like that. Letters don’t really matter in spoken language. In spoken language the most basic building block is the phoneme, which is the smallest unit of sound we use. Sometimes phonemes and letters correspond one-to-one, like in the word "cat", which has three letters, and three distinct sounds – the hard "c", the short "a", and the hard "t". Other times you get words like "through", which is 7 letters long but really only has 3 phonemes ("th", "r", and "oo"). Phonemes aren't something people think about much, but the difference between phonemes and letters make learning to read and spelling both difficult sometimes. It's just how it is.

Or maybe I'll insert them as a picture: 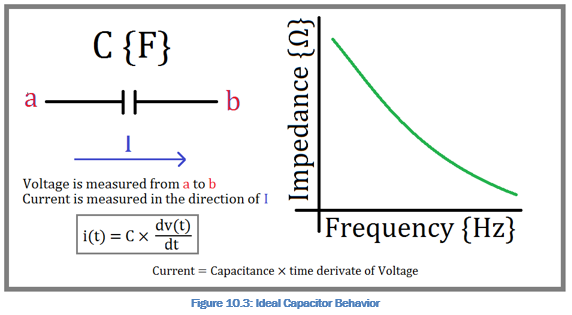 Captain Marvel was good, by the way. Not great. Just good.

Top 5: Self-Actualization Things I'd Love to Do if I had Infinite Time
5. Take online courses in math, science, and engineering to further my skillsets.4. Workout 5 days a week. Meal prep well-balanced meals utilizing whole foods in accordance with a coordinated plan to achieve ultimate Aaron health & physique.3. Learn to play piano. And guitar.2. Create a videogame from scratch. I'd probably make a Metroidvania because they are fun to play and sound fun to build. Also probably just because I like Hollow Knight so much.1. Writing the book I wrote about in the body of this post.