Before we start - expectations be framed.
Each bits of this is self-contained.

I've written a book.
The main character was a clock.
I gave him a tic;
so th-this is how he would talk.

The price tag of the new iPhone is XS-ive.
Yes I'm aware it's pronounced "Ten Ess" and not "Ex Ess"... but I'm just not good at making tennis jokes, love.

Not all of these are going to rhyme.
I cannot do that all of the time.
They also might not fit in meter.
Because I forget to check.

Do things the right way & have a nice start to your day.
Aaron's assertion, annoying as always:
Be better by being bounded by burden.
Cut corners cause cascading consequences.
Don't dilly-dally. Do due diligence. Delayed duties drive detoured days.
Easy.
Far from fun, fetching funds for foregone food.
Ugh this is tedious.
Basically - better living through doing things the way they should be done. If you do stuff right the first time you don't have nearly as much trouble in the long run. I think that's basic dad-advice, but it's just now sinking in how important it is now that I'm a dad. Crap I forgot to rhyme-RHYMING WORDS! MIMING BIRDS! CLIMBING HERDS! TIMING TURDS!

*** non-lyrical review of a videogame I played below *** 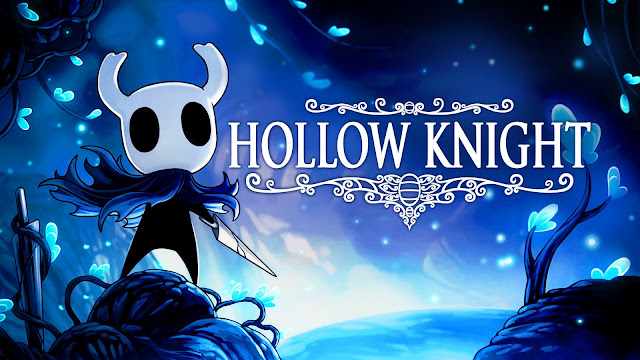 Last week I knew I was going to have time to kill. I looked on the Nintendo eStore for cheap offline games for the Switch. I picked up a game I'd never really heard of called "Hollow Knight". It was $15. Low risk.

Since that time, I've played a ludicrous amount of this game. It's incredible. Probably up among my favorite games I've ever played. I really like basically every aspect of this game. Its play style. Its art style. Its atmosphere. Its aesthetic. Its difficulty. Its price. Its length. Never before in a game have I ever wanted to see what's around the next corner for so long. I've never played a game that's so experience-driven. It's downright beautiful in parts.

I beat the game - and immediately decided to go back in and try to see what was in the areas I still hadn't explored. I finished the game at 76% complete... after 35 1/2 hours. Put that in perspective, I paid less than a penny a minute to have consistent entertainment and enjoy a great story that was at least on-par with most movies/books/other games I've ever experienced... and I've went back in for more. Another 8 hours in - finished it at 100%. Holy cow.

Top 5: Real Reasons Monsters Exist
5. Ghosts - somebody's thing fell of a table for no real reason & they decided their recently deceased relative who hated that particular thing did it. Also it's a vaguely threatening way to tell people to respect the dead. Careful there's ghosts around here.  4. Werewolves - Parents didn't want their children playing around in the woods at night. Careful there's werewolves out there that will eat you.3. Zombies - Bury the dead & generally don't go around them because it's unsanitary. Careful there's zombies out there that will eat you.2. Sirens - Boating captains and senior sailors told the younger and more homesick crewmates that their desire to go to shore and find beautiful women was actually just some magical force intending on sinking the ship on the rocks.1. Vampires - Be careful who you invite into your house. Also parents didn't want their daughters to go be swayed by young attractive men. Careful there's vampires out there that will kill you and suck your blood.

Quote:
"You're Addicted"
- My Wife... and Mother-in-Law (who, admittedly, were both right) about me and Hollow Knight -