As a Father: THE THERMOSTAT IS NOT TO BE TOUCHED

I always wanted a kid because I have some romantic feelings about life and love and purpose and our biological imperatives and existence and stuff... but it turns out that having a kid also comes with some other neat things. The prospect of getting to shape an entire person as he grows up is really exciting. I really look forward to each of his individual stages of development. I can't wait for it to have "all gone too fast", as they say. I want to see this little dude thru it all, teach him about what's right and wrong, tell him all the best jokes, and ways to do stuff. I want to see him learn math, and have to tell him "I don't know, just because that's the way it is" during his "why" phase. I look forward to the "pick up your toys" phase. I can't wait to stomp him in videogames, then slowly start to lose to him.

Life is a matter of balance. Balance, addition, and subtraction. I added a LOT to life in the past 2 weeks, and naturally that means I'll have to subtract some other things. Hopefully I can have some hand in the picking and choosing about what parts of my old life I jettison to make room for the new. I'm sure it won't be exactly what I would have picked, but I'm also sure it won't be exactly what I wouldn't have. And I'm sure it will all have been worth it.

Perfectly balanced, as all things should be.

Top 5: PICTURES OF MY KID
5. Melissa has no business being this beautiful 10 minutes postpartum 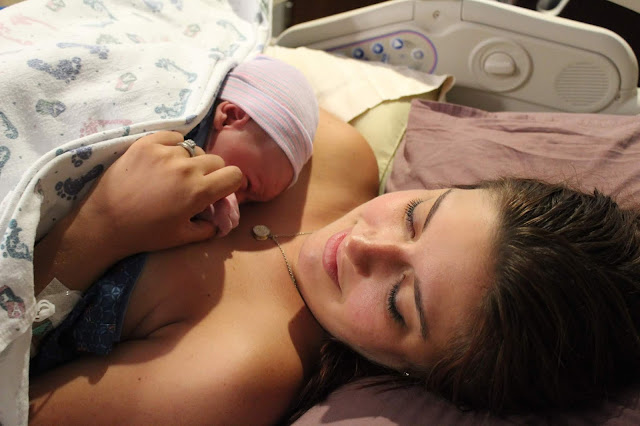 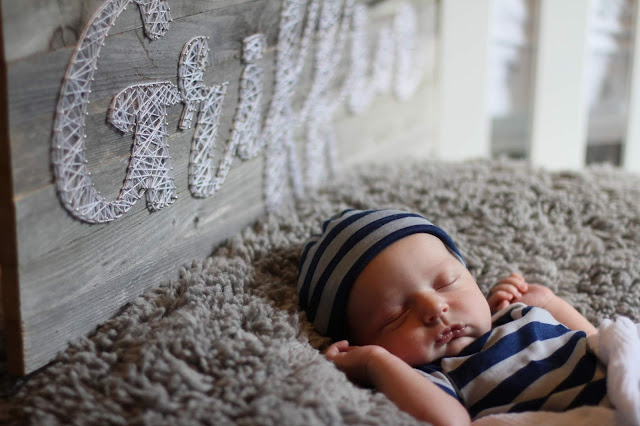 3. Griffin-dor (not to pigeonhole him too early) - mid-yawn 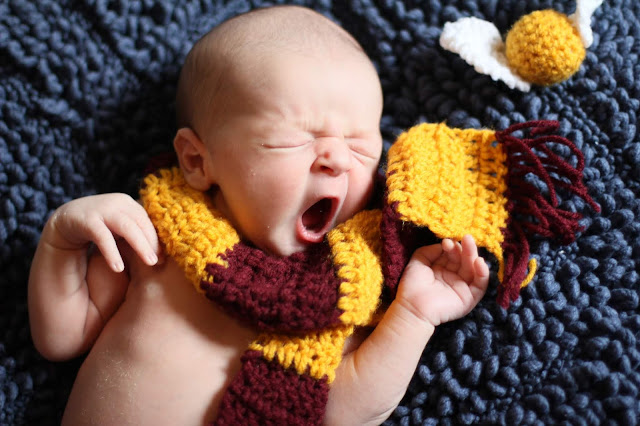 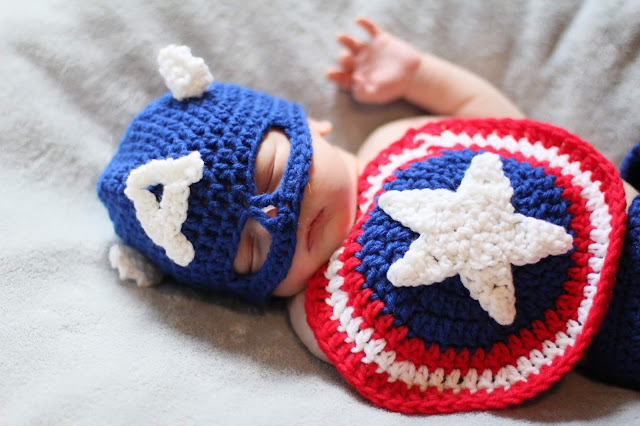 1. Melissa has no business being this beautiful 10 days postpartum 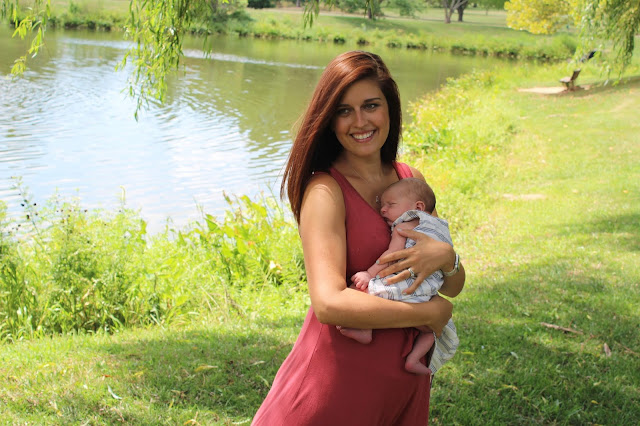