Motto: Do the Thing the Person You Want to be Would Do - and Eventually that will be Who You Are.

Does Anyone Remember When I Used to Write Everything in My Blog in Book-Title-Capitalization-Case?  That was annoying.

Dan Carlin's Hardcore History Podcast is an incredible thing. The dude puts out audiobook-length episodes for free. Better yet, they're actually good & entertaining. I didn't care about history at all going in - and now it's slightly interesting! If you've not checked them out, you should.

I bring up the Hardcore History Podcast because I was listening to his most recent episode and he sort of nonchalantly throws out a reference to the Vision from the Avengers. Shortly after that, he made a reference to Captain America. In another podcast I listen to, This Week in Tech, they were talking about Thanos the other week. It's really neat to be a fan of comic book stuff right now. These characters that I'd only ever slightly heard of back in 2012 when the original "The Avengers" came out are now just casually referenced in completely unrelated media. It makes me happy.

Sometimes I struggle with transitions. It takes me a while to get comfortable in any given new setting or situation. I'm sitting outside on my deck writing this right now - it took me probably 20 minutes to "settle in" and feel like I wasn't just getting used to the temperature, the things around me, and the essence (for lack of better vocabulary on my part) of the location.

So you can imagine how I'm coping with the idea of transitioning from being just a dude to being just a dude with a kid. Does any bigger transition happen in life? Maybe if something terrible happened, that would be a bigger transition; barring that I can't think of anything quite so transformative that happens between the ages of 13 and 60. The big things you'd expect to come with lots of changes were all pretty smooth. I got married. Life goes on. I bought a house. Life goes on. I switched jobs. Life goes on. I'm having a kid... life becomes more?

Each moment that I'm not actively doing one thing, I'm thinking about it. Even sometimes when I'm doing things that should keep me in the moment, my mind wanders. I'm play sand volleyball and thinking about "how would a baby fit into this situation?" between plays. I'm watching a movie in theaters thinking about how we'll handle having an infant, how that will change as the infant becomes a toddler, as the toddler becomes a kid, and the kid becomes a little dude.

Did you ever watch the movie "Mystery Men"? The one with the sort of quirky superheroes, such as the guy who can turn invisible, but only if nobody's looking at him. There was a character in there played by William H. Macy called "The Shoveler". I remember him in the movie saying something to the effect of "I'm the Shoveler. I shovel very well."

Sometimes I feel like I'm "The Spreadsheeter". I spreadsheet very well. I was going to write a bunch more about this but instead I'll just do this. 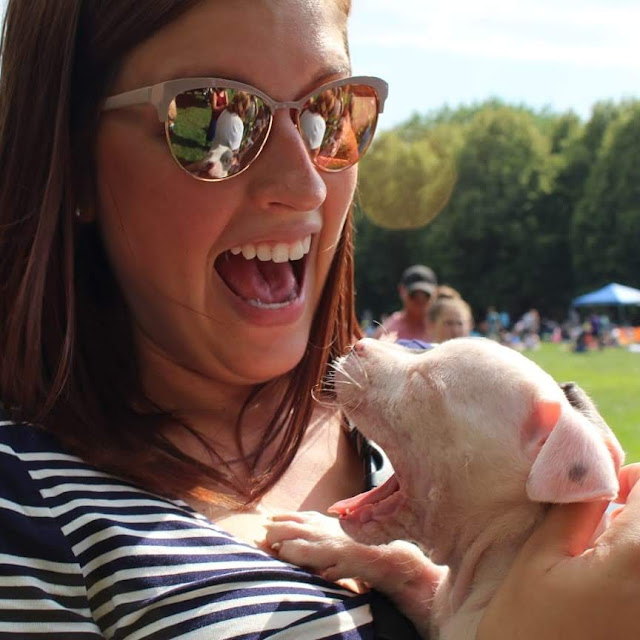 "Cory can't even last a whole day with his shirt tucked in."

"Imagine that - getting into an accident and losing your Cheetos? It would be like, 'Man I had insurance on that car, but I can't get those Cheetos back'."

- Chuck, to the best of my recollection-