Motto: Adept at being Inept

This isn't going to be fun to read, but It was fun to write.

I'm not writing about any of the things that have happened lately that would be considered "interesting". You can stop here. No really, it's okay. I'll even do the picture to go out on! 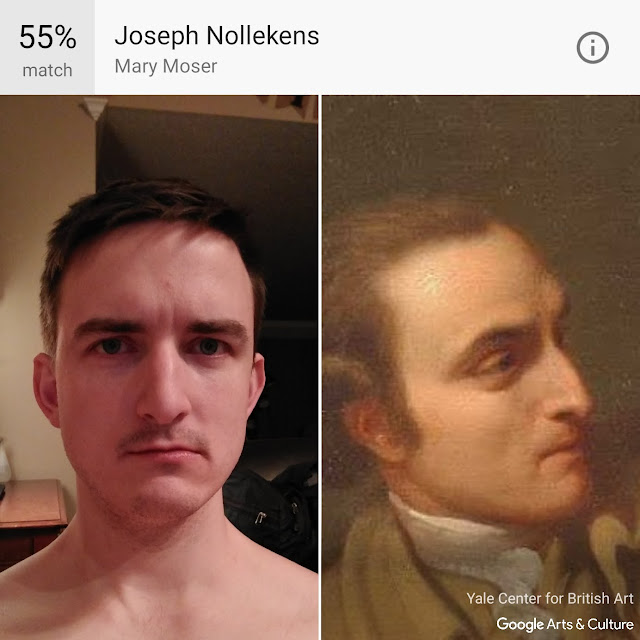 2018 has coincided with my best New Year's Resolution yet: No Zero Days.

Meaning - I will work, at least a little bit, every single day, toward one of the following:
Over the holiday, I had a new experience - I failed to escape an escape room. I'm shooting 7 for 8 now. I got to see a new take on the escape room concept. I got to see what a bad room is like. A BAD room...

1. Has too many red herrings - especially if the right path forward isn't obvious in hindsight
2. Has clues that can be ruined by someone moving them
3. Has finicky locks
4. Has two or more of the same kind of puzzle, without it being a theme of the room
5. Has no real effort put into the decorations

Now, you could probably argue that I only think the room was bad because I didn't get out. That might be fair BUT IT WAS NOT GOOD!

The rest of this Column is me scratching a curiosity itch I have right now relating to podcasts.

That's 2822 episodes. I first learned about podcasts during a trip I took in August, 2012. That's slightly under 2000 days ago. In other words, I've averaged somewhere close to 1.5 podcast episodes a day. Factor in episodes I've heard more than once and you'd definitely hit 1.5 episodes a day.

Top 5: Catchphrases I'm Workshopping
5. How about you just give me a fish, I'm tired of learning4. "That's dam fine" said the beaver.3. I wouldn't mind having that on my gravestone.2. "That's nuts, broh" said the squirrel.1. Bought and paid for. Used and abused. Best cake I had in ages.