Part of the reason I don't write "Features" all that much anymore is that they take me a LONG time, and they push out other things I'd normally write about. I have an MCU update coming sometime.

Also, I've just been too busy for Aaron Projects. I'm writing this after retroactively filling out two full weeks of "Life Tracker" data. You might wonder "How good is that data if he's filling it out after two weeks?". The answer is: not much. I basically just look at my photo reel and try to piece together what I did each day. Thankfully I take a video every day, so I can at least remember one bit, usually.

Alright - here's some stuff I wrote down to write on here...

Football:
- I don't know enough about football to fix it

Baseball:
- 5 innings or 2 hours, whichever comes first
- Introducing delay-of-game rules
- Computerized calling of balls & strikes
- You can get a player out by hitting them with the ball (baseballs would be made a bit softer)

Soccer:
- Two 10 minute halves
- Each team gets two 30 seconds time outs (per game)
- All soccer is now indoor soccer
- Courts are sized between a tennis court and a basketball court
- 5 players to a team
- Nets are slightly bigger - for more goals overall
- Fouls are verified by instant replay, if you fake a foul you're ejected from the premises

Pool:
- Everyone plays by the same set of rules... the ones I prefer to use

....And that concludes my segment on how to fix sports.

Speaking of commonly agreed upon definitions, here are some other ones I've been wanting to write about for a month.

"Weekend"
- Friday after business hours until Sunday at bed time

"Bed time"
- when you normally go to sleep, I'm not so presumptuous that I think my bedtime should apply to everyone

....and there were supposed to be more, but I've forgotten them.

ANOTHER THOUGHT AARON WANTED TO WRITE ABOUT
I re-watched a Bo Burnham special on Netflix the other day. He looks like me. Maybe me mixed with Nick G. Maybe not.

I went to Washington DC to visit my friends up there. It was a perfect vacation. I got to see and do stuff without having to worry about logistics. It was like a cruise, but without the ship bits. I could talk at length about what we did and how awesome it was, but I'd rather just tell you in person. Ask me about it if you're curious.

I will show you some pictures, though. HERE GOES

Top 5: Pictures from Last Week (in Random Order)
5. This is what the eclipse looked like for us. 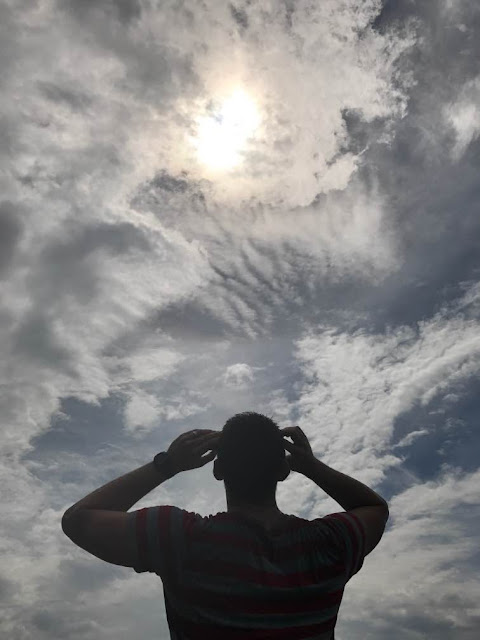 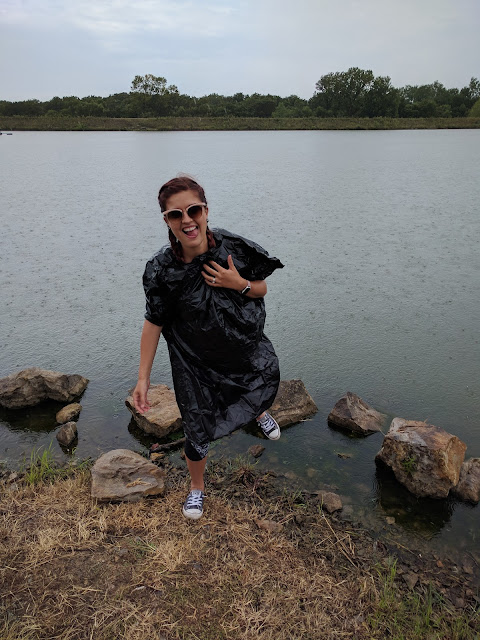 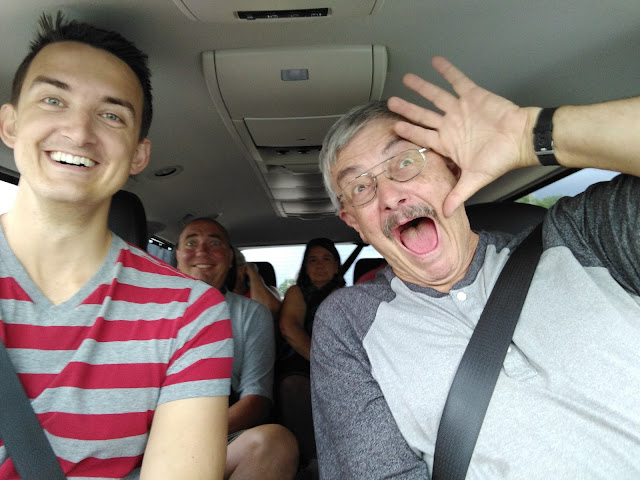 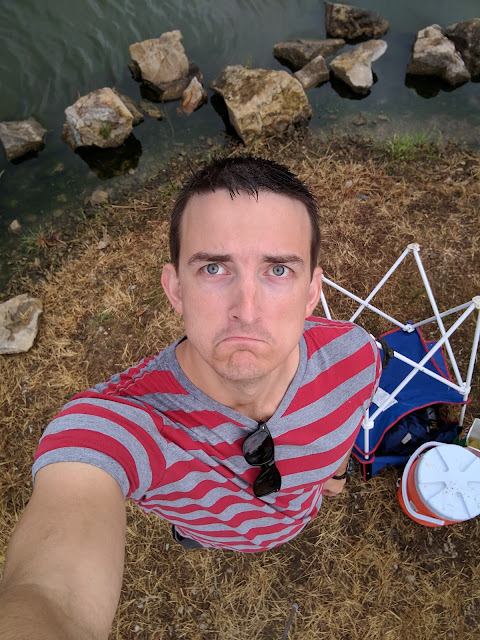 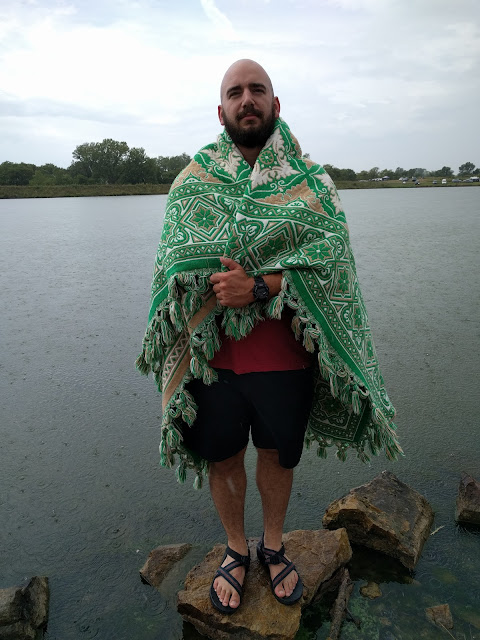 Top 5: Pictures from This Week (in Random Order)
5. Two of my favorite three girls. 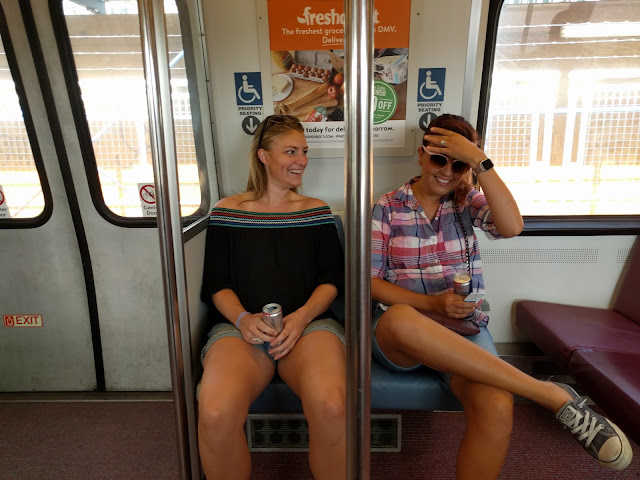 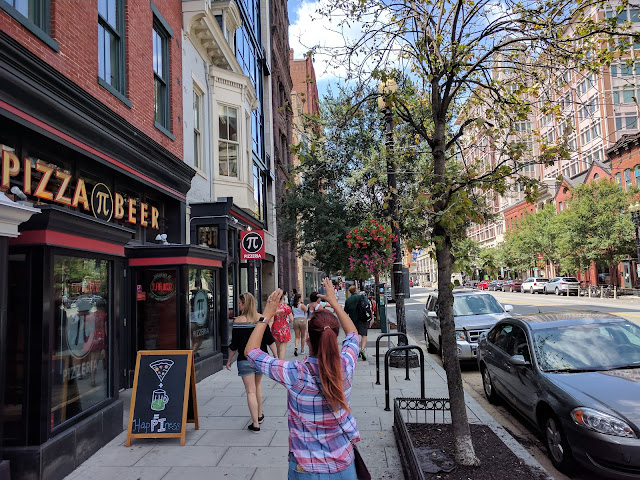 3. From an AWESOME night. 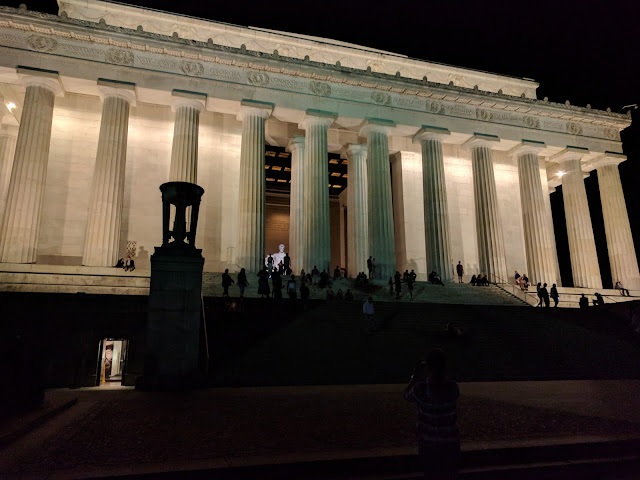 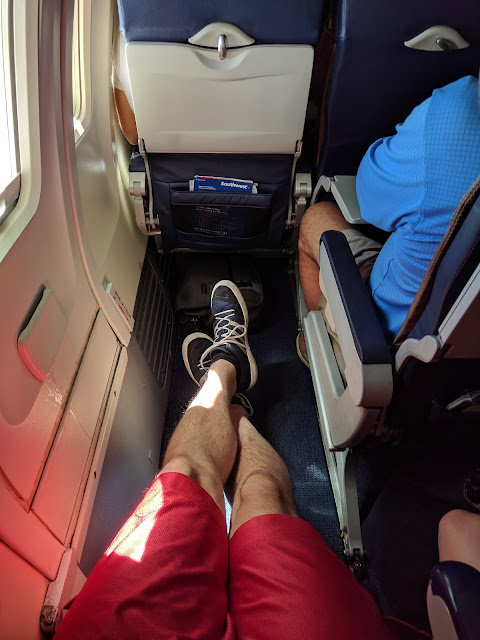 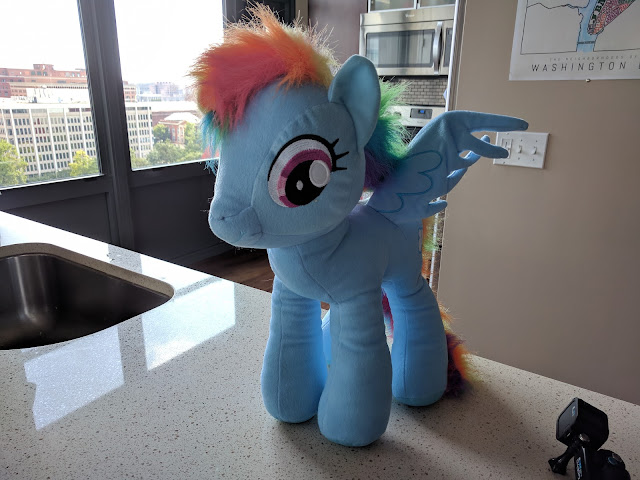 I just now realized how few pictures I take nowadays. I have a ton of videos, but not a lot of stills. That's okay. I had a great time.

Quote:
"I'll get to the bottom of this. He likes when I probe into his personal life."
- Clayton -