Motto: This post started so positive, then went down in flames

I wrote the majority of this post a week ago, but then lost internet connectivity and had to put it on the back burner. I have other stuff to write about, but don't want to make this longer. So, here's one and I'll turn out another one about my 2 Year Anniversary and Breakout KC and Captain America: Civil War here shortly.

I went to LA for work. It was good for work purposes, but also a great time. Helps when you enjoy being around the people you work with. It also helps when the weather is fantastic.

When I was a kid, in kindergarten or first grade, our teacher had us fill out this sheet of paper with a list of things we wanted to do when we got older. She told as at the time not to write down "professional baseball player" or "be in the NBA". She said those goals were unrealistic and not the kind of thing that could actually happen. I took it to heart.

It was terrible advice.

I grew up to be 6' 8 1/2" tall. That height plus a potential for at least a moderate amount of athleticism could have very well put me in some sort of "paid to play" situation. I don't know which teacher it was that told me that... but it was a very bad message to send to impressionable kids. "BE REALISTIC BECAUSE LIFE SUCKS AND IN ALL LIKELIHOOD, YOU SUCK". She probably told her daughter "IF YOU AREN'T BORN A PRINCESS THERE'S VERY LITTLE HOPE FOR YOU TO BECOME ONE, LITTLE GIRL."

While I'm ranting here - as of this writing, my internet is fully down. That's something I could rant about, but I'm going to skip past that and focus on the great automated atrocity that is phone tree "hello, I'm an intelligent automated system, in a few words - how can I help you today?"

10 minutes later, after fighting against a robot and getting stuck in a loop 2 times, after being asked if I am calling about billing issues for the 5th time when I only used the words "router, internet, down, support", I am finally greeted with an automated "let's reset your router!"

I DID THAT. EVERYONE KNOWS HOW TO RESET A ROUTER. YOU UNPLUG ALL THE STUFF, WAIT, THEN PLUG IT BACK IN. IT'S NOT DIFFICULT. OBVIOUSLY I WOULD DO THAT BEFORE I GO THROUGH THIS TERRIBLE PROCESS. DIALING YOUR SUPPORT NUMBER FILLS ME WITH MORE DREAD THAN GETTING A SHOT USED TO AS A KID.

If that wasn't insulting enough to my intelligence - the AT&T automated system has undergone and "upgrade" since the last time I called. This one has the audacity to try to pass itself off as a human on the other end. Between voice prompts, it plays typing sounds to make you think that you're talking to a some dude who's actively working on the other end. It is not some dude. It is a machine. Don't lie to me. I'm not 7 years old.

This is equal parts angering and aggravating. It's the perfect storm of Angervation.

Anyway, I'm not going to end this on such a dour note. Here's some photos that will cheer me up.

Top 5: Photos from the Past Two Weeks (actually from 1 to 3 weeks ago, at this point)
5. We're going to pretend like the Royals won this game 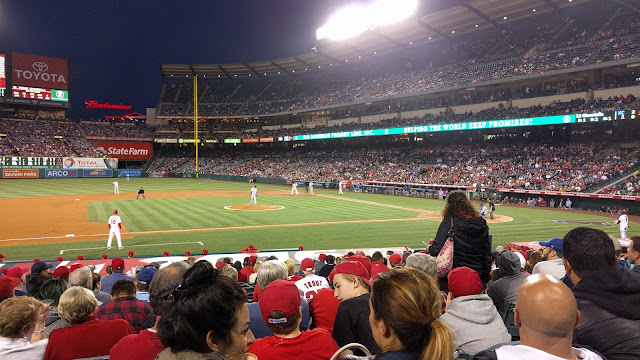 4. Working that selfie game with the best of them #NoShameSelfieStick 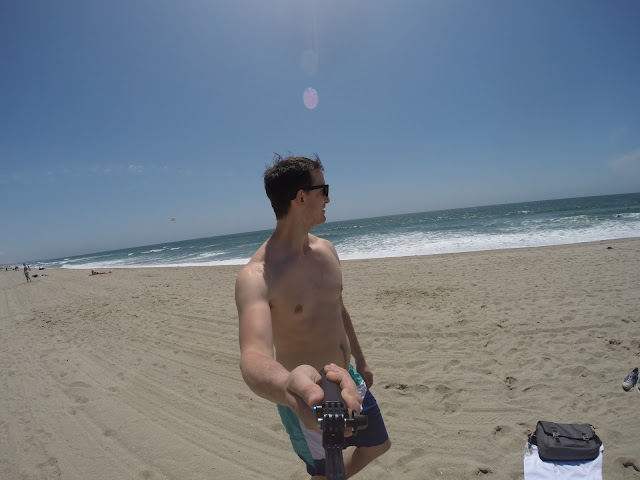 3. I Instagrammed this so hard 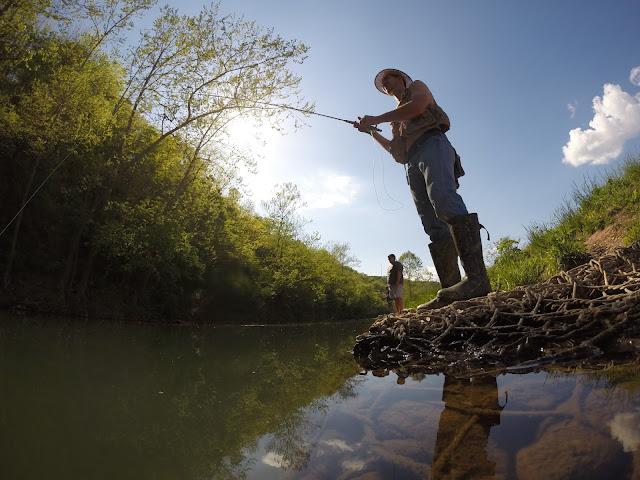 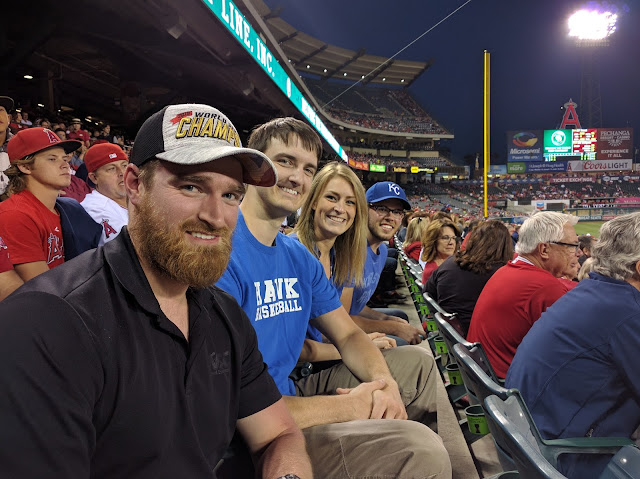 Quote:
"I'm just bored. When I get bored I sweat a lot, and breathe heavy. I also vomit uncontrollably."
- BroScienceLife -