Motto: 2015 was cool.
This Column is going to be written over the course of a few days. There's too much going on for me write now. I'm at the Hill house. Avatar is playing on the TV. I forgot that Avatar is actually pretty good. I've been learning how to play 7 Wonders. It's one of the many board games I learned how to play over my holiday vacation (see more about that in the Top 5).
Notice I said "my holiday vacation"? That's because my new job actually gives people a vacation at the end of the year rather than saying "you want time to see your family? Use your vacation days, darnit!" I make it a policy not to write about my job on here (for several reasons), but I really like it, so sometimes it's hard not to gush.
My favorite fitness-related website has gone through a fairly major re-write. I wrote about Simple Science Fitness two and a half years ago, it's still worth reading today. I contacted the author with a question/clarification and he wrote me back within the day answering said question. That's the 3rd time we've interacted directly. I really admire the work he's done.
The title of this post is a programming joke. I wish it were "Year++", but sadly I've been stuck writing code in Visual Basic for Applications. It's a terrible, horrible, no-good, very bad language. What's cool is that I'm actually experienced enough in writing code to have an opinion about coding languages.
Okay - here's the bulk about what I wanted to write about:
It's 2016!
That change doesn't really mean much. It means people look back at their lives over the past year and think about how they want to improve over the next year. It's cliched, but it's what you do. I did that, and this is what I've decided to do.
No more 30 Day Challenges. They were my New Year's Resolution two years ago. I was very good about doing them in 2014. In 2015, I failed more often than not. So, rather than doing 1 challenge a month for a year, in 2016 I am going to be doing 12 challenges the whole year. Specifically, I aim to accomplish these twelve things by year's end:
*okay, booze once a month
Take a look at what I've done over the past 24 months:
That's a copy/paste from the Life Tracker - which is still awesome, by the way. The top of the table was December 2015 - the bottom, January 2014. Next year all of my months will have all 12 of my new goals to work toward.
Now, for the picture(s) to go out on - a smattering of things from my recent photos list!
This is the stack of boardgames we played over the holiday. It does not include Ticket to Ride: Europe, Qwirkle, and the regular playing cards. 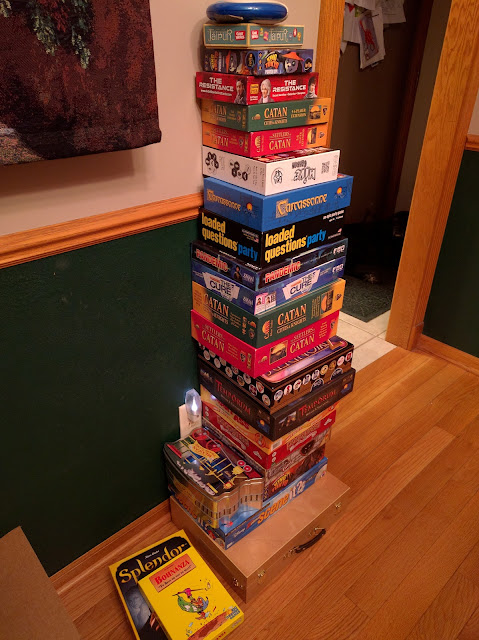 This is 4/6ths of the best darn bar trivia team ever to live. We are unbeatable*.
*note we got 2nd place. 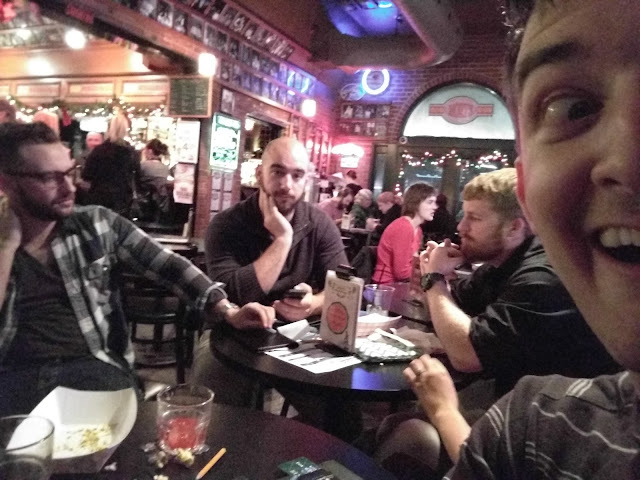 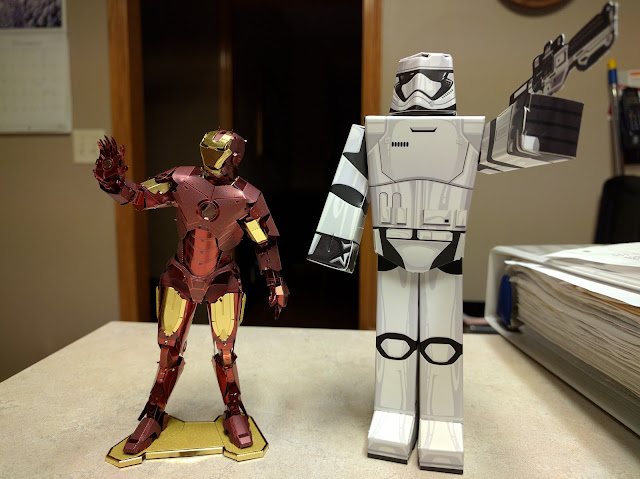 Krista, meanwhile, gave us this GoPro drone. It's registered with the FAA in accordance with new laws. 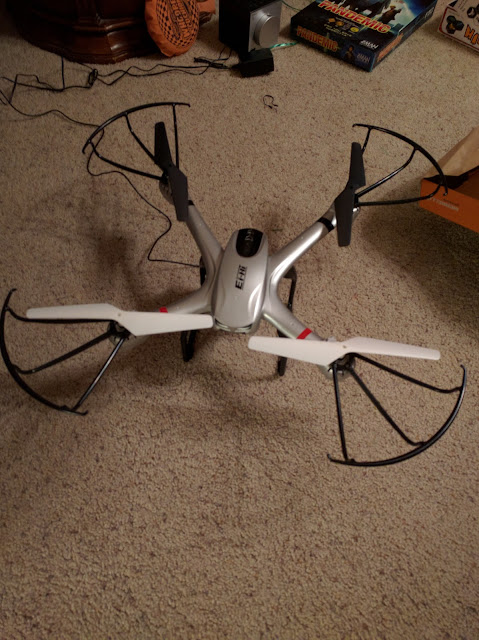 Melissa and I* posing for Christmas.
*that's not actually Steve Rogers in there, that's me. 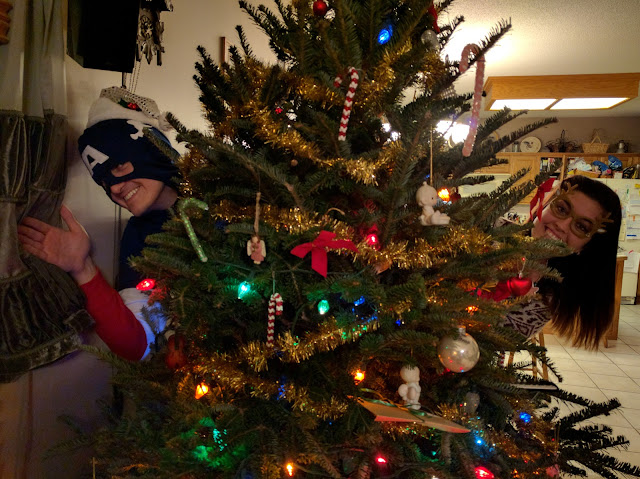