Motto: "Motion Pictures" Don't Promise You Audio
Melissa was in Rhode Island last week. Last time she was gone I wrote about how disappointed I was with my use of time. This time, I'm happy to report I did better. Get ready, I'm about to give you a listicle.

10 Things You Won't Believe I Accomplished While Melissa was Out!:

I didn't shave. My facial hair was long before Melissa left, I decide to just let it keep going. It went pretty much as expected: 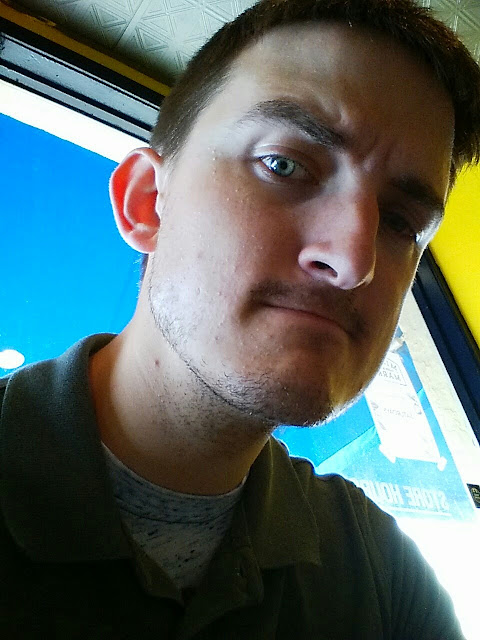 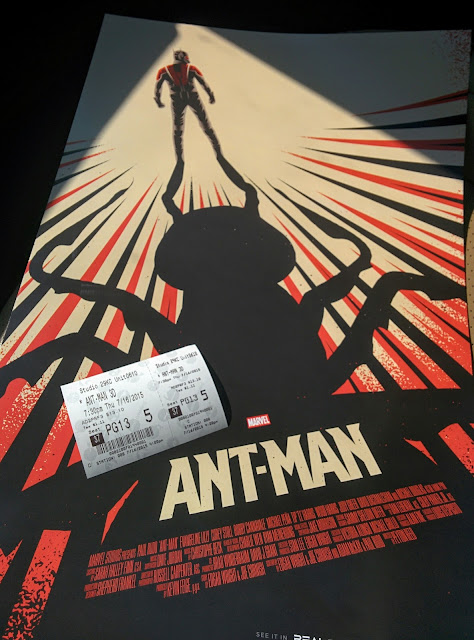 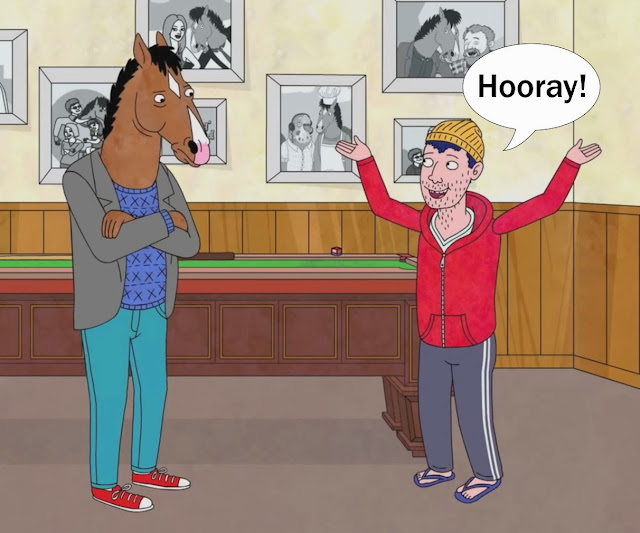 I got my 3rd Second-a-Day video caught up. I've only got 2 weeks left! 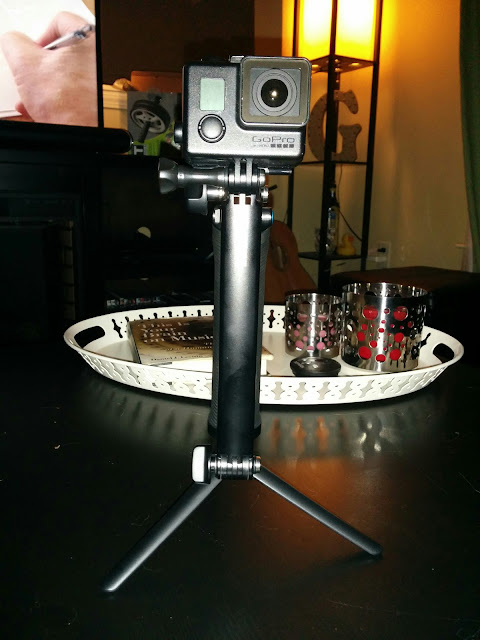 I rewatched Daredevil. Yes that's two whole seasons of shows in 2 weeks, but I was multitasking. 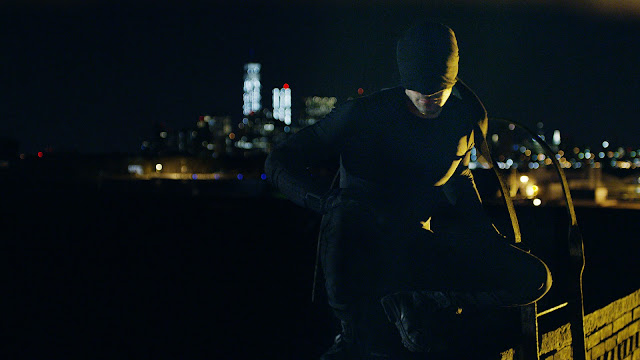 I hung out with the cats.


I went and saw my sisters & nephews: 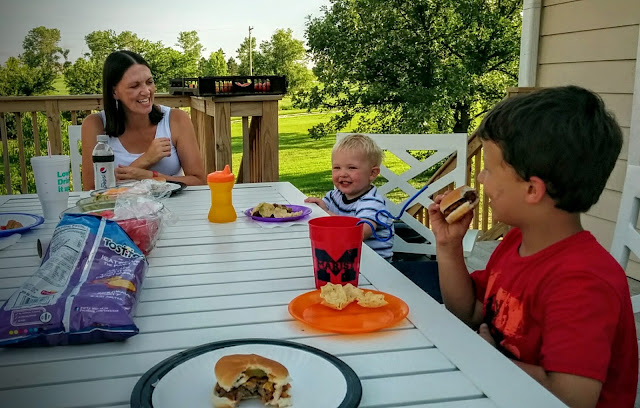 I missed Melissa - and dealt with being alone in very healthy ways!


And, yes, worked on the Life Tracker. I've resolved to stop talking about it so much. So I'll compartmentalize this to the Top 5. Feel free to skip that, if you want (and you may want to, it's filled with jargon). 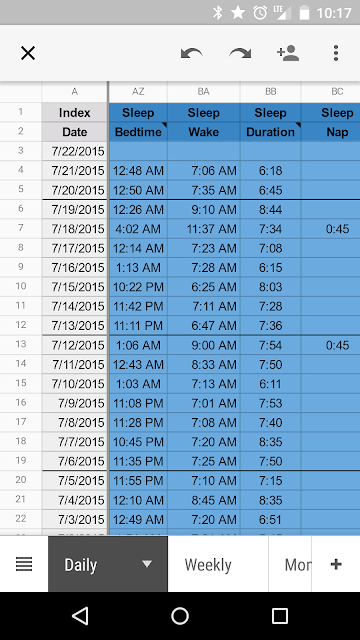 Top 5: Recent New Features to the Life Tracker
5. Refactored the entire script to key off a single, awesome JavaScript Object instead of the two or three smaller Objects I was using.
4. As a consequence of #5, I have made it dead simple to add, remove, and rearrange Tracking Points. In less than a minute I was able to add a "day of week integer" (e.g. Monday = 1), useful for chart-building. Previously that would have been a massive, massive pain.
3. Simplified the custom views. Editing them is now possible entirely on spreadsheet instead of requiring code-level changes.
2. Sanitized user inputs & added API error handling. Necessary steps for eventual distribution.
1. Investigated (and likely discovered) methods for distributing The Life Tracker to other users in the future. This is my next "big" goal. I want to be able to link to a blank version of the Life Tracker and for people to be able to pick it up and run.
Quote:
"Hardest thing I've ever done, walking by those pretzels."
- Melissa -