Motto: Get really excited.
Here it comes.
You excited?
I turned 27 yesterday. That marks my 27th* year on this earth, and my 3rd year's Second-A-Day video.
Unfortunately, I'd rather watch it in its completion for the first time with my wife... and she's in New York. So there that's not actually going to happen. The video I'm showing instead is my 4th Battlefield Highlights video.
HA!
I will have a watch party for the actual "My 26th Year" video with a small group of friends soon.
My birthday (and the day after) was full of awesome. Jon came up. We did a lot of awesome stuff.
I'm going to keep this short and sweet. See the Top 5 for photographic evidence of the aforementioned happenstances.
Jon convinced me to give Instagram another try. So this is from my Instagram: 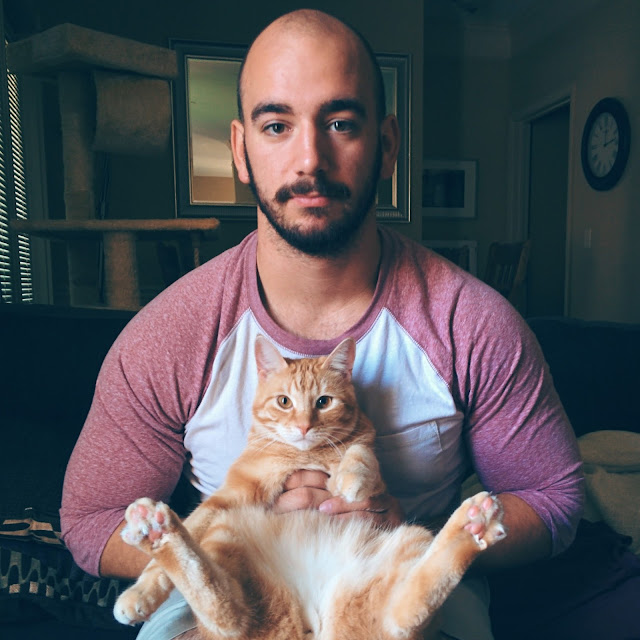 *I recognize the fact that at the time between your 27th & 28th birthday is actually your 28th year... but that is confusing and I've already been using the naming convention.
Top 5: Pictures from the Past Couple of Days
5. Jon Preparing to Lose: 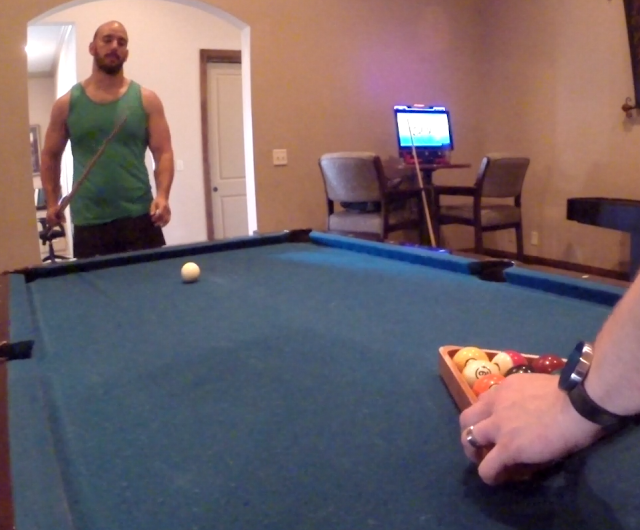 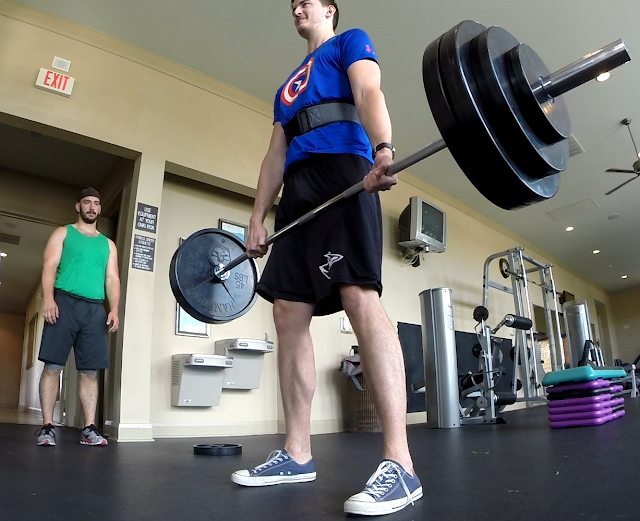 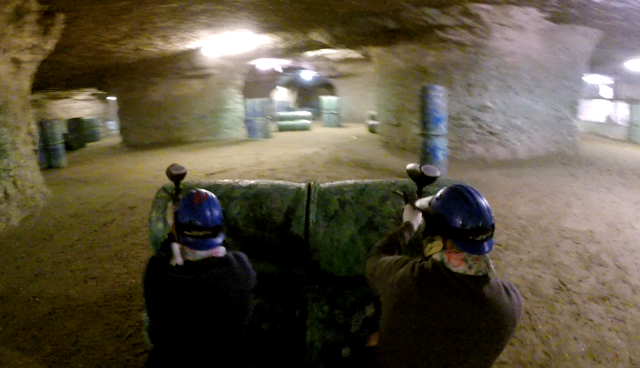 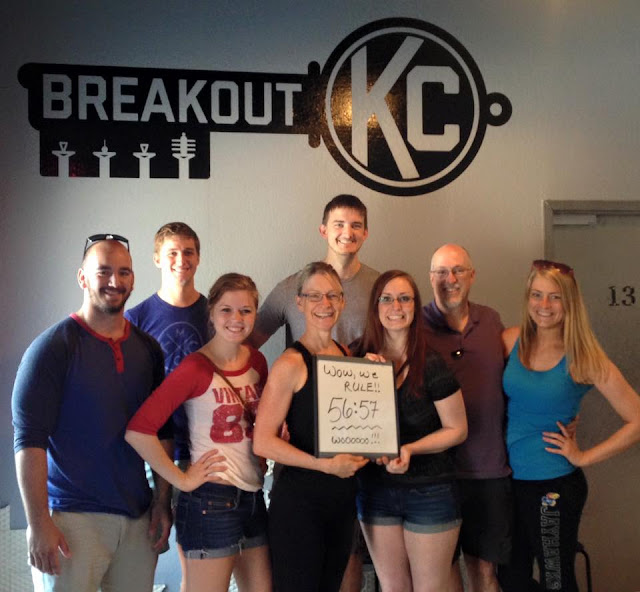 Quote:
"Where's my phone? Ah. Aquí! - oop, Allí! "
- Jon, who dropped his phone and immediately played it off with a great delivery -