Motto: I Might Be Inclined
Melissa and I are back from vacation. It was great.

I'm sitting at the table. It's late at night. Melissa is grading. The cats are sleeping on their tree. The place is freshly cleaned. The temperature is just right. I've got no need to wake up early tomorrow. I've done lots of work on projects today. I've had a lot of time to relax. Everything is perfect.

Okay it just got a bit too hot.

Last month's 30 Day Challenge was to "Work out before work. Take lunch to work." How successful was I?

In a word: Somewhat.

I worked out before work about half the time. I brought lunch to work probably only 3 days a week. On those occasions where I failed, I did find myself at the gym later that day more often than usual. The net effect was I exercised 53% of the days of April. Compare this to my average of 31% and it's a noteworthy accomplishment. Still it falls short of the 73% that truly "every day" would have given me.

Age of Ultron was great. I have no idea why it's not higher on Rotten Tomatoes. Maybe it was the Bruce Banner/Black Widow love story. Aside from that story arc (which was still pretty alright), rest of the movie was fantastic.

Finished my second Udacity online course towards the "Front-End Web Developer" nanodegree. Again, I'm not currently paying for these courses. I won't get any official "credit" or "degree", but I am getting the same knowledge - which is all I really care about. I have learned some HTML and Git version control. Soon: JavaScript. I'll use what I learn to accomplish hopefully a few things:


Community is a severely underrated show. It's in a very elite tier of television shows in my mind.

With regard to the coming Top 5 - there is 10x more photos than can be found on my Google+ album that can be found within the new Gillespie Vacations Collection.
Top 5: Photos from the Colorado Vacation
5. Just Before Tackling the Manitou Incline 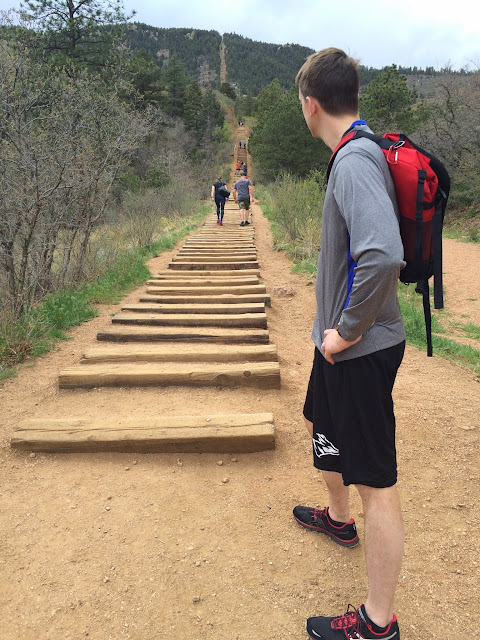 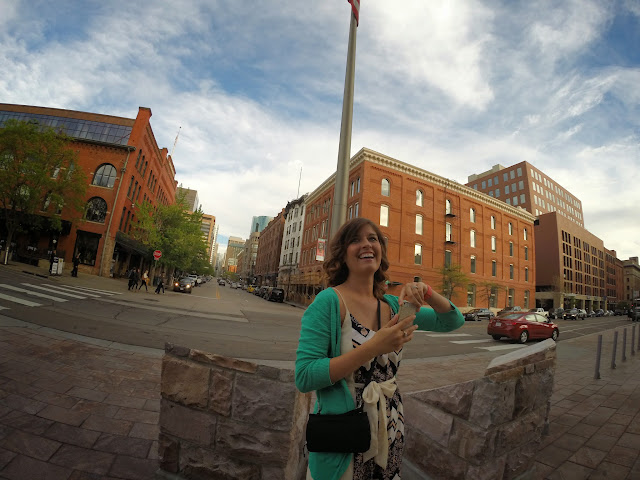 3. Camping < Camping Near an Arcade 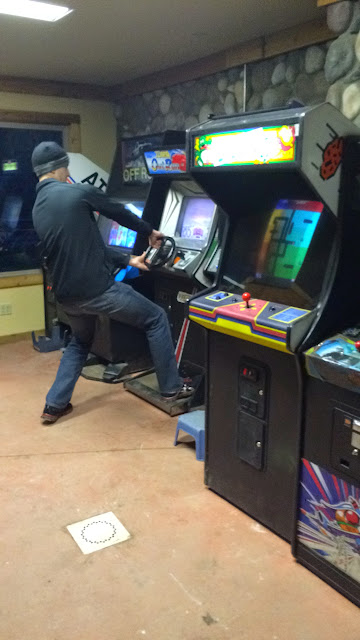 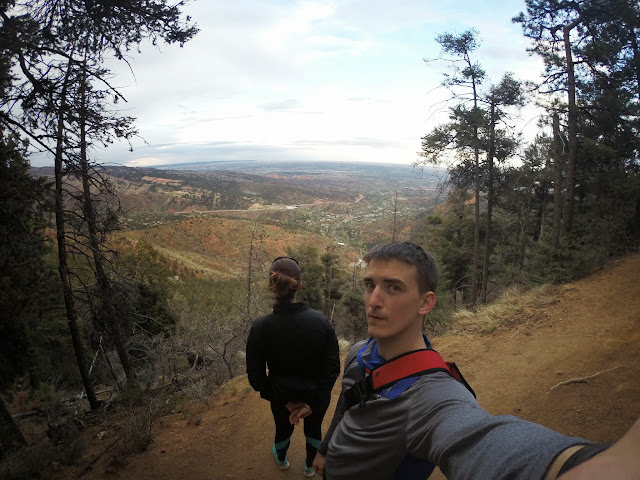 1. Just After Tackling the Manitou Incline 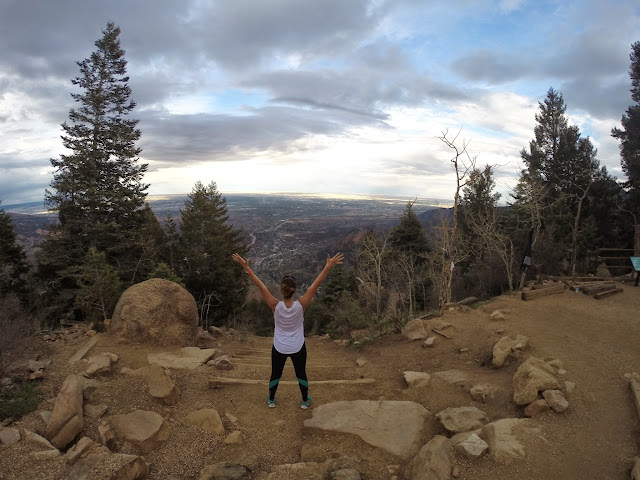