Motto: You Can Survive Anything for Just 10 Seconds!
Melissa and I went on our first real bike ride yesterday. We went on a 2.92 mile jaunt around our neighborhood, with one stop at Chipotle. It was my first "bike ride" in years. It was really fun! Hopefully we've got plenty more good days for these left before it gets too crazy hot.

I've had two vehicles for some time now. MK1 has had a full-fledged trunk monkey for a while now. As of Monday I can say that MK2 is getting there (also thanks to Tony from Christmas time). 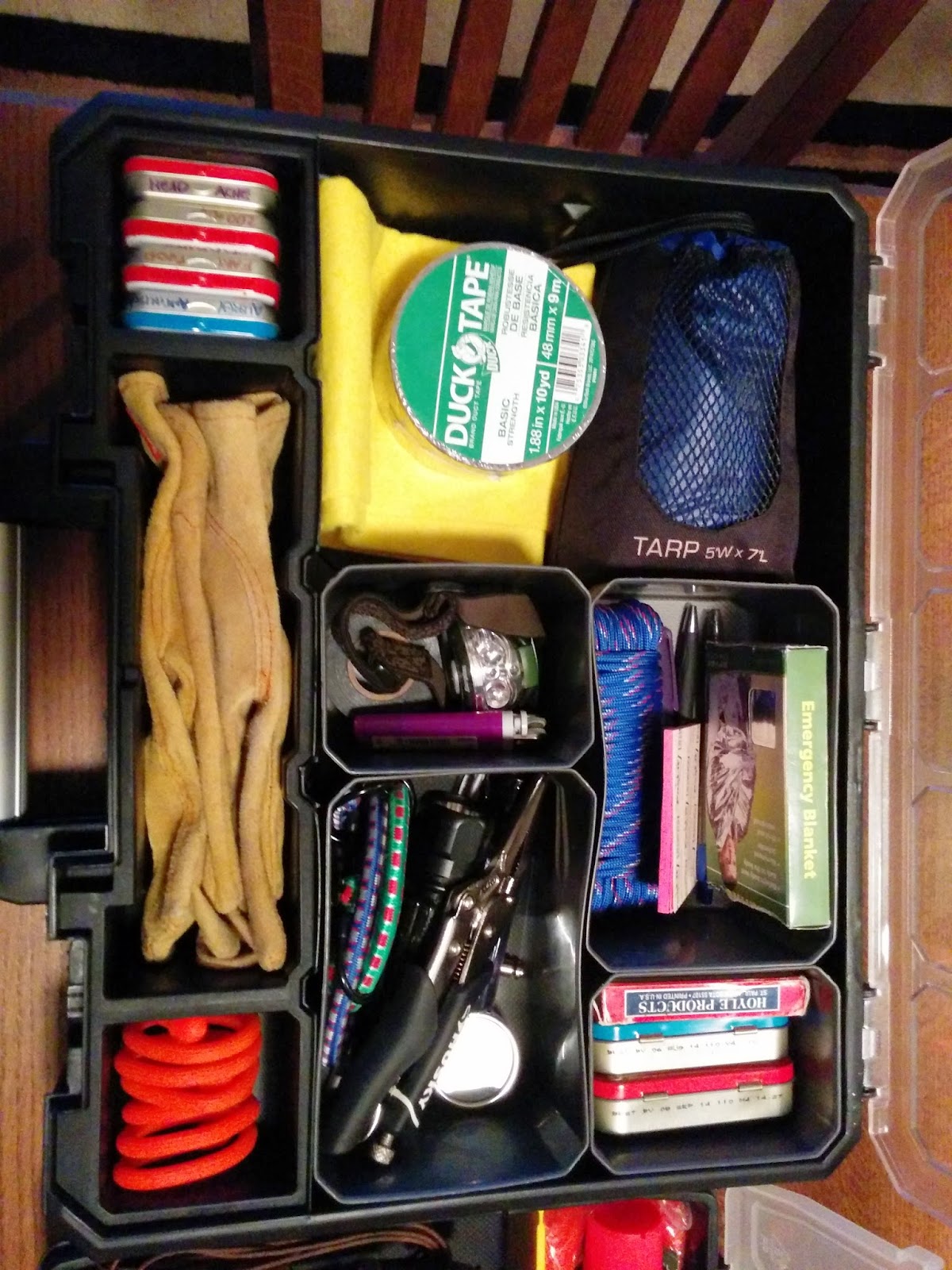 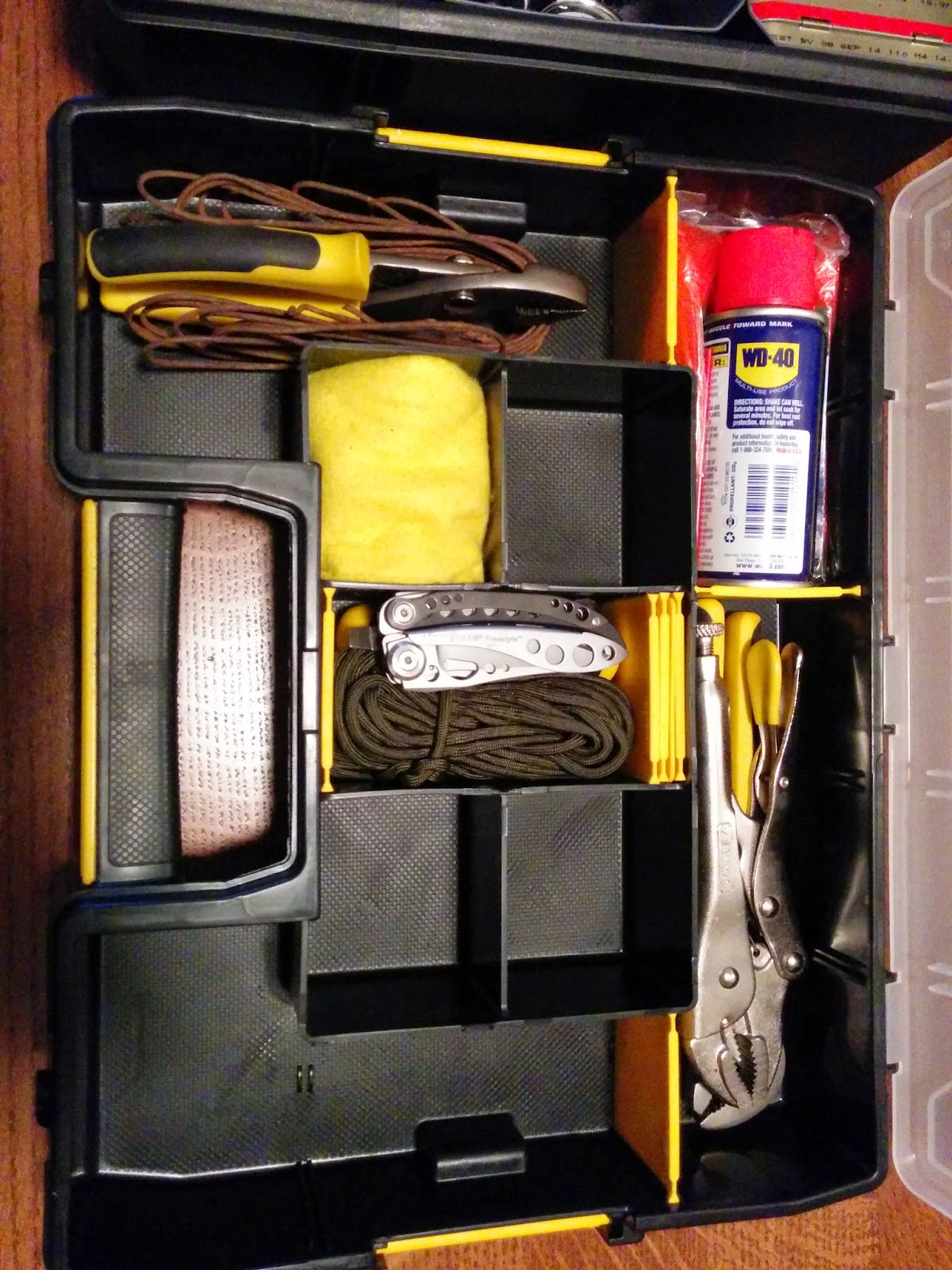 I finished my first Udacity course, "Intro to HTML/CSS". It was a good time, actually. I utilized that knowledge to thin out some of the redundant styling tags on these posts. As a result, this page loaded infinitesimally faster than it would have otherwise (you're welcome). I'm moving on to a class about GitHub, which I think makes me officially "a coding person".

Speaking of nerdy things - Dominion: Adventures is out. I'm waiting on my pre-ordered copy to arrive at the local game store.

And while I'm at it I'll just say that my excitement and anticipation is mounting to unbelievable levels for Age of Ultron (in 9 days). Add that to the fact that Melissa and I are planning to take a small vacation shortly thereafter to celebrate our 1-year and I might just pass out.

There's a ton of anticipation (and potential stress) around what you get your S.O. on your first marriage anniversary. People say it sets the bar for all subsequent years. If you read <the Wikipedia article about it>, it looks like I should be getting Melissa a clock that's simultaneously made out of paper and Mother of Pearl, painted with Carnations. I was thinking about skipping ahead 9 years and getting her something made of Aluminium.

Google just announced their wireless service "Project Fi". Check out the Top 5 for my initial reactions.

One other thing worth mentioning - today is April 22nd, 2015. The first day on record in my Life Tracker is April 22nd, 2013. I've officially been doing this for 2 years. (note: I've only successfully managed to record 77 of the possible 104 weeks during that time span, giving me a grade "C").
Top 5: Initial Reactions to Google's Wireless Service
5. Only available to people using the Nexus 6 phone... that's limiting your audience to a fraction of a percent of the country. This may be a smart move for "testing the waters", but it's an instant turn-off.
4. Being able to take and make calls from your home WiFi and then walk out into the real world without having to end the call is going to be awesome. As is the notion of using your tablet or laptop as a full-fledged phone. The seamless ubiquity of connection looks promising.
3. You are credited for any data you don't use each month, and the cost for going over your data allotment is the same $10/GB that you'd be paying anyways... so why have tiers at all? What's the point? If you use 4GB, you're paying $40 regardless of what tier you're on. Why complicate things?
2. I wonder what influence this will have on the future direction of Android and other Google products? Will I begin to suffer a lack of functionality in Android because I'm not on Fi?
1. $10 per GB + a flat $20 monthly charge for all non-data related activity just does not begin to move the needle for anyone using >3GB/mo, price-wise. 10GB for 2 phones is $130 through AT&T, $130 through Verizon, and now $140 through Google. I don't think this is the disruption Google was looking for.
Quote: “Every part with Abed is the best.”- Melissa -