My 30 Day Challenge for this month was to remove television and videogames from my life for 6 out of the 7 days of the week. As it turns out, I write most of these posts while watching television. I never really realized that until now. Take out time spent watching The Office and you take out the number of posts I'm likely to turn out during any given period of time. That's okay, though - I've got tons to talk about. The past two weeks were very, very full. I'm going to approach this in sections.
The part you can all skip!
I made this short video of Battlefield "highlights" from January - again, this is me playing, so there's nothing all that great in here.
Upcoming Media Releases for Which I am Excited:
March 17 - Modest Mouse's album "Strangers to Ourselves"
April 10th - Marvel's Netflix series "Daredevil"

May 1st - Marvel's "The Avengers: Age of Ultron"

I officially gave up on this happening a while back. Turns out Sony isn't entirely inept and decided that doing a deal with Marvel was more likely going to result in high profits than continuing to flounder with their own Spiderman silo of movies. The terms of the deal are actually pretty simple. Sony is in control of the "Spiderman" movies, and Marvel is in control of any crossover-type movies. This news is welcomed provided a few things:

Spiderman is a superhero. He's a great superhero, but he's just one superhero. The Avengers is about all the superheros. There's a delicate balance. I'm already nervous about this when everything there was available to read was "WILL HE BE IN THE AVENGERS AFTER-CREDITS TEASER?!? OHMAIGODOHMYGAAWD!!"

2. Sony doesn't continue to screw up the solo Spiderman movies & give Marvel a terrible Spiderman for their official "canon".

Now that Spiderman will be an official part of the MCU, it starts to actually matter what Sony does with Spiderman. Sony all the sudden has the capability to poison the well.

This one is coincidental given the content of my last post in which I wrote about "my perfect bag" being a combination of the 2013 Command Messenger and the 2014 Classic Messenger. That's essentially what this is: 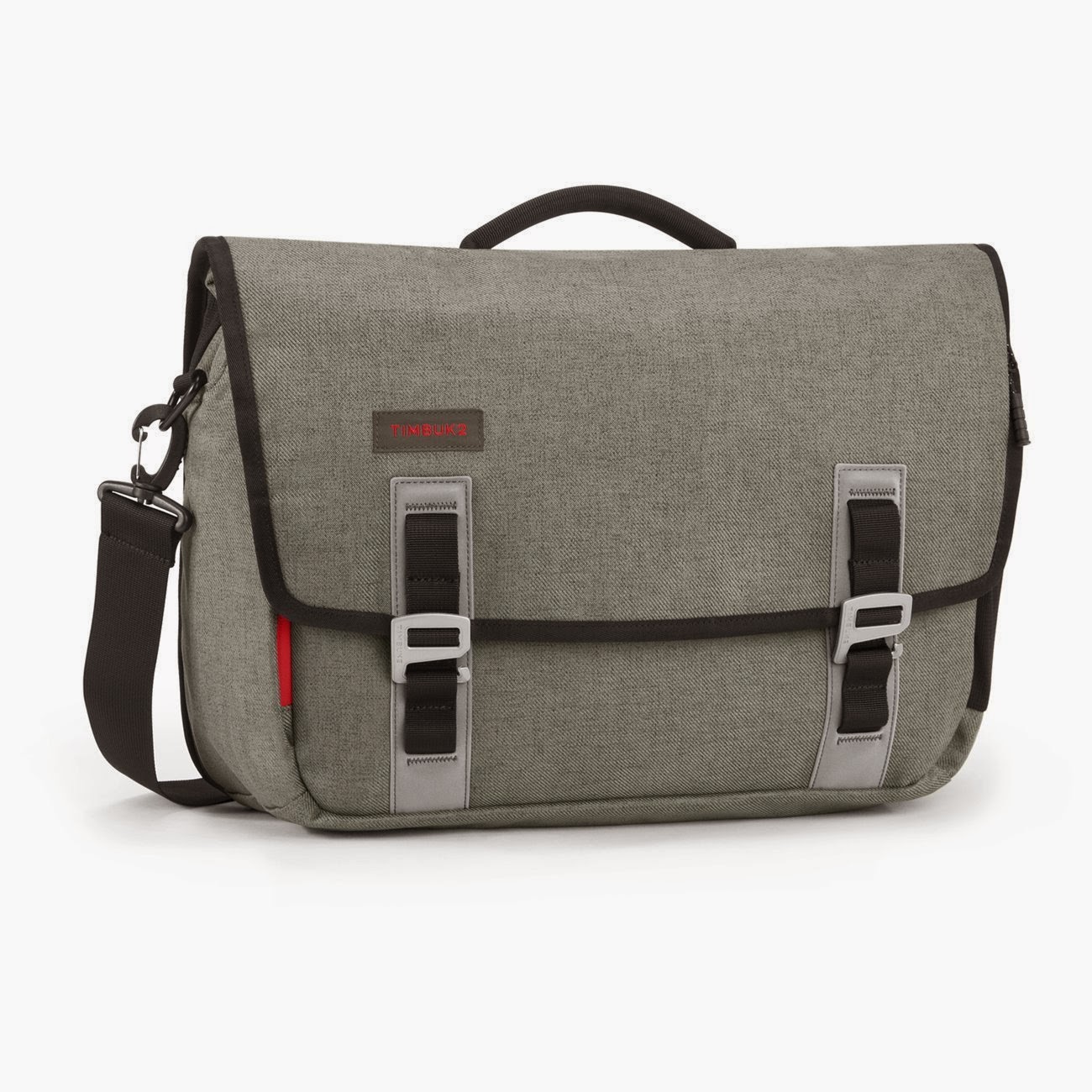 I'm going to give myself a couple of months before I decide this is a legitimate want and not a "OH NEW STUFF"!

Melissa and I were talking about stuff last week. We decided we can't say "I want to stay in Kansas City for the next 4 years". With decision, buying a house becomes much less of a sensible option. Long story short - rather than renew our lease in our current place we decided to upgrade to a new one. We just signed the lease yesterday and we're still preeeetty excited about it. Here's some photos from the new residence!

The gym is actually usable (click on this and blow it

The kitchen is the best representation of how nice the place is overall. 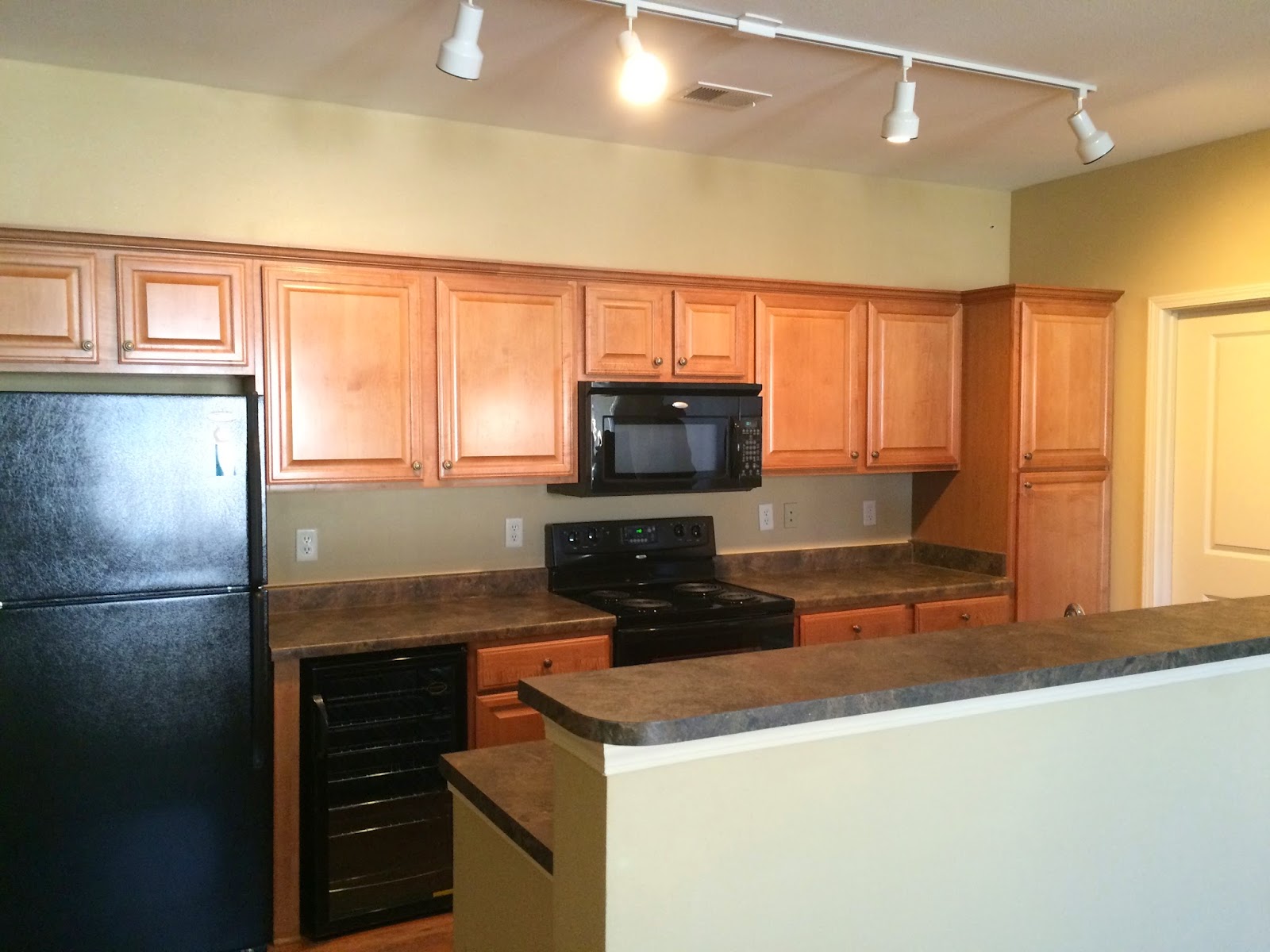 But it's still not perfect. 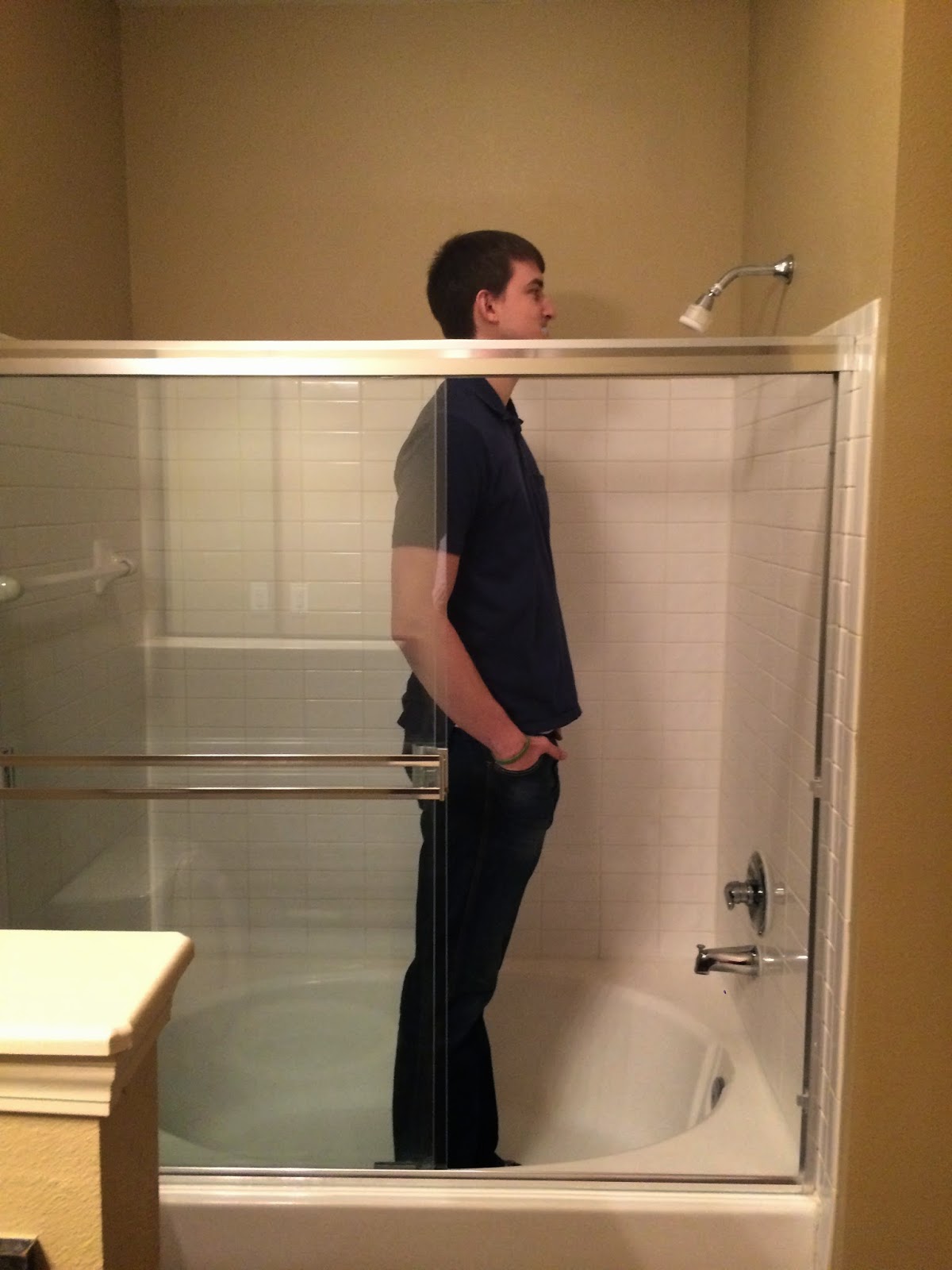 That covers most of it. I'm going call that good.

Top 5: Other Things from the Past 2 Weeks (in Photos)
5. Melissa made an amazing AMAZING Valentine's dinner 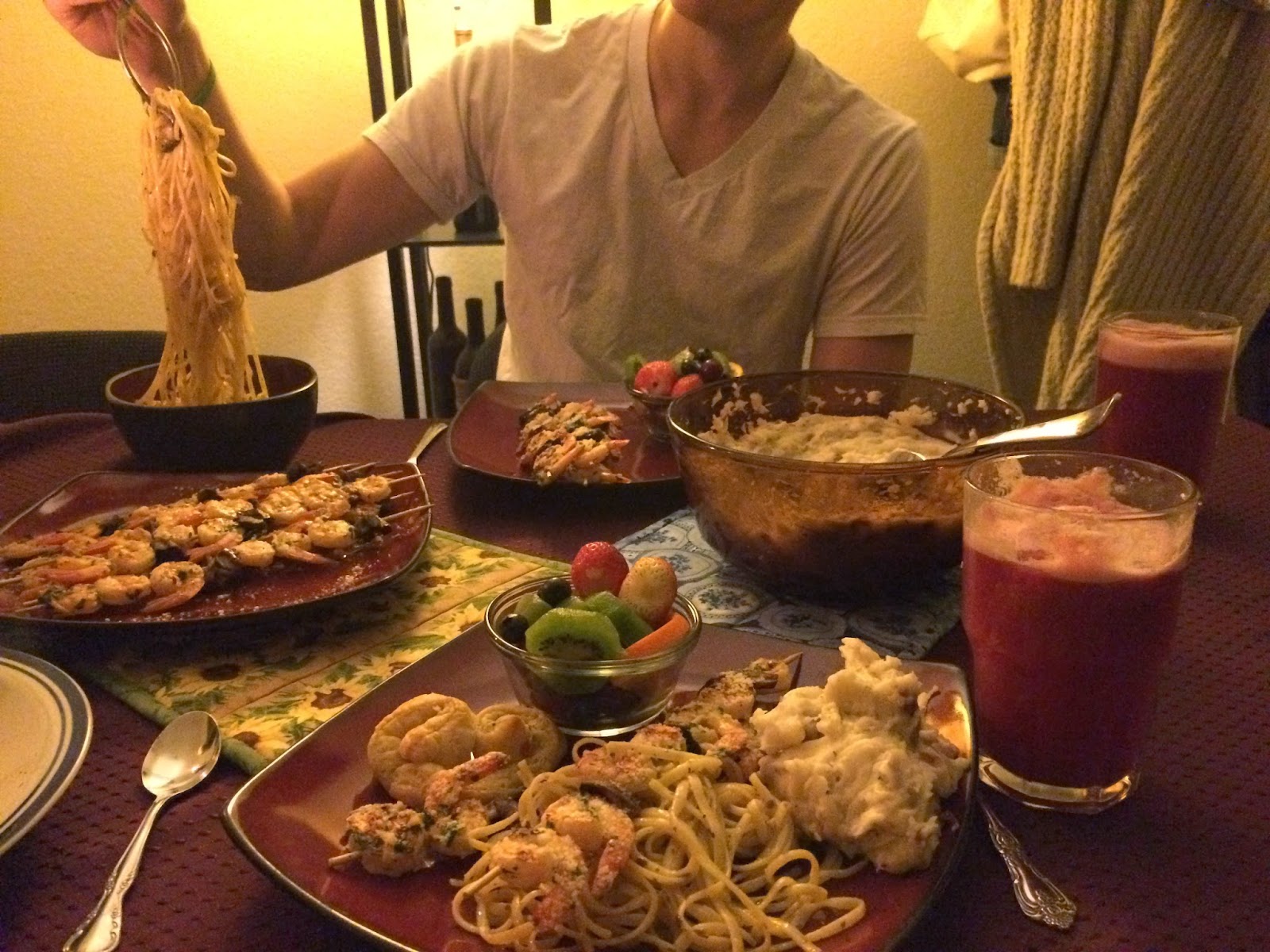 4. I Hung Out with Jon All Day 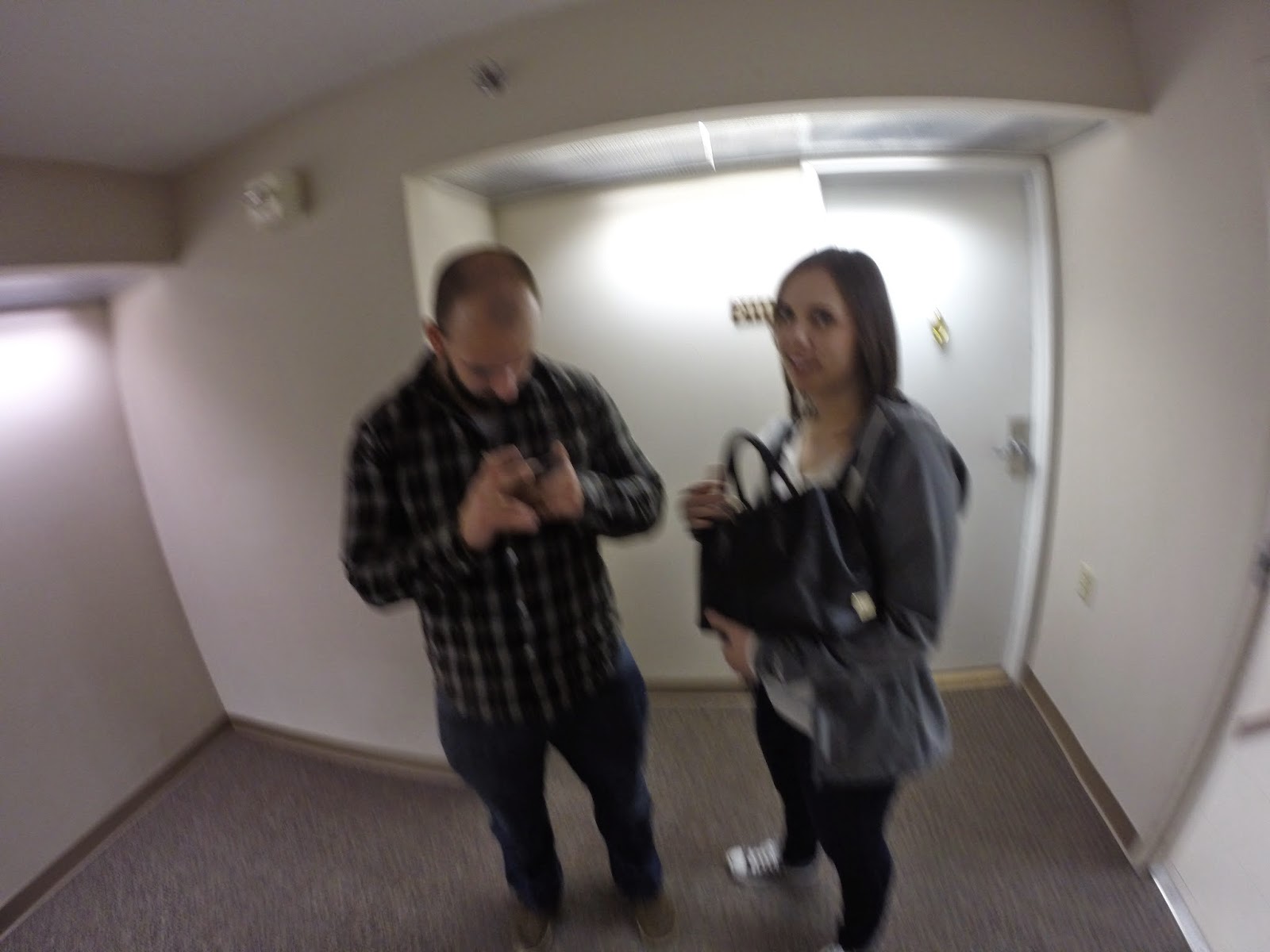 3. I was filling up with gas and the pumped stopped itself exactly on $30 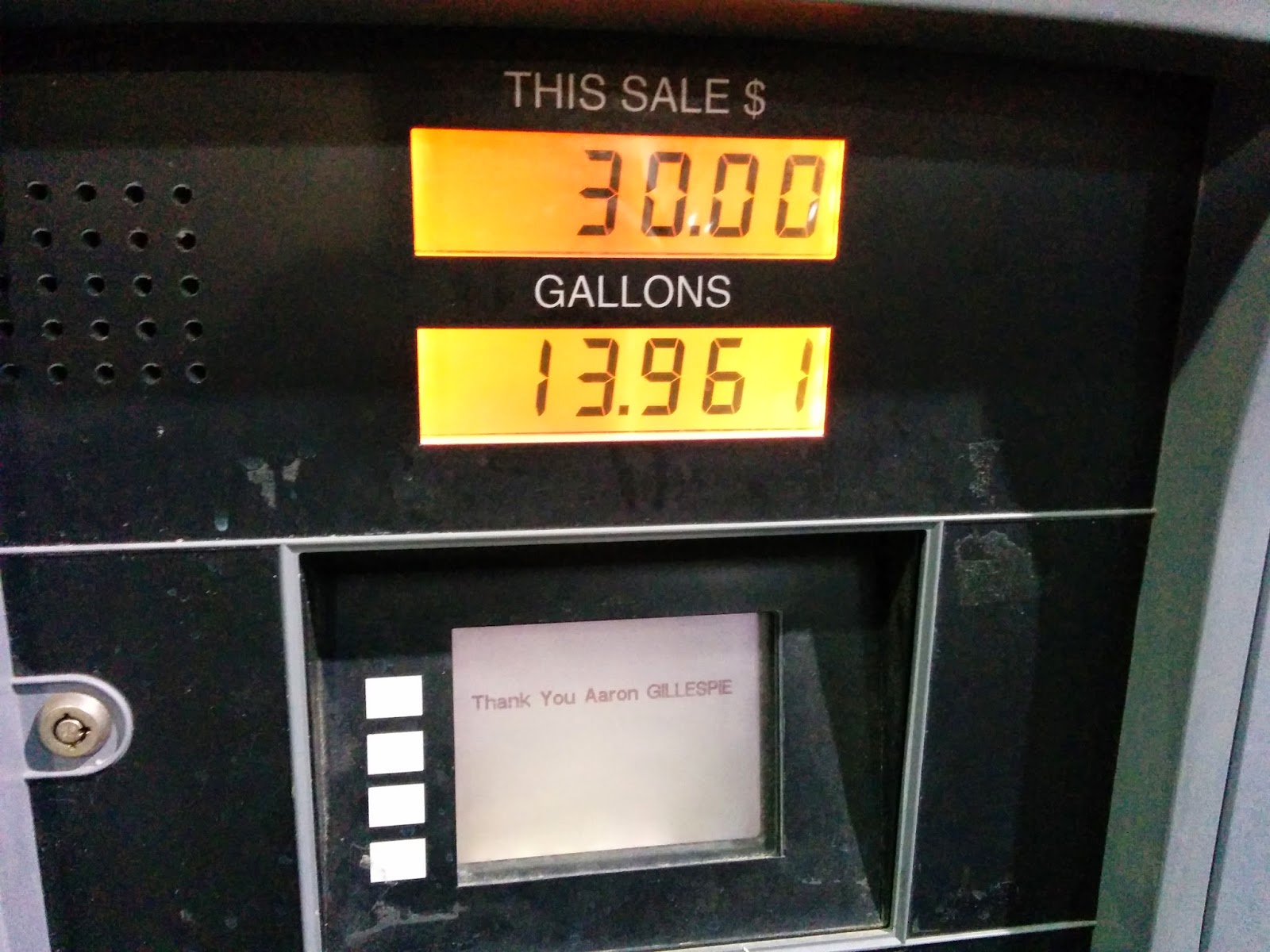 2. I played Headbandz with Krista on two separate occasions (this is not Krista) 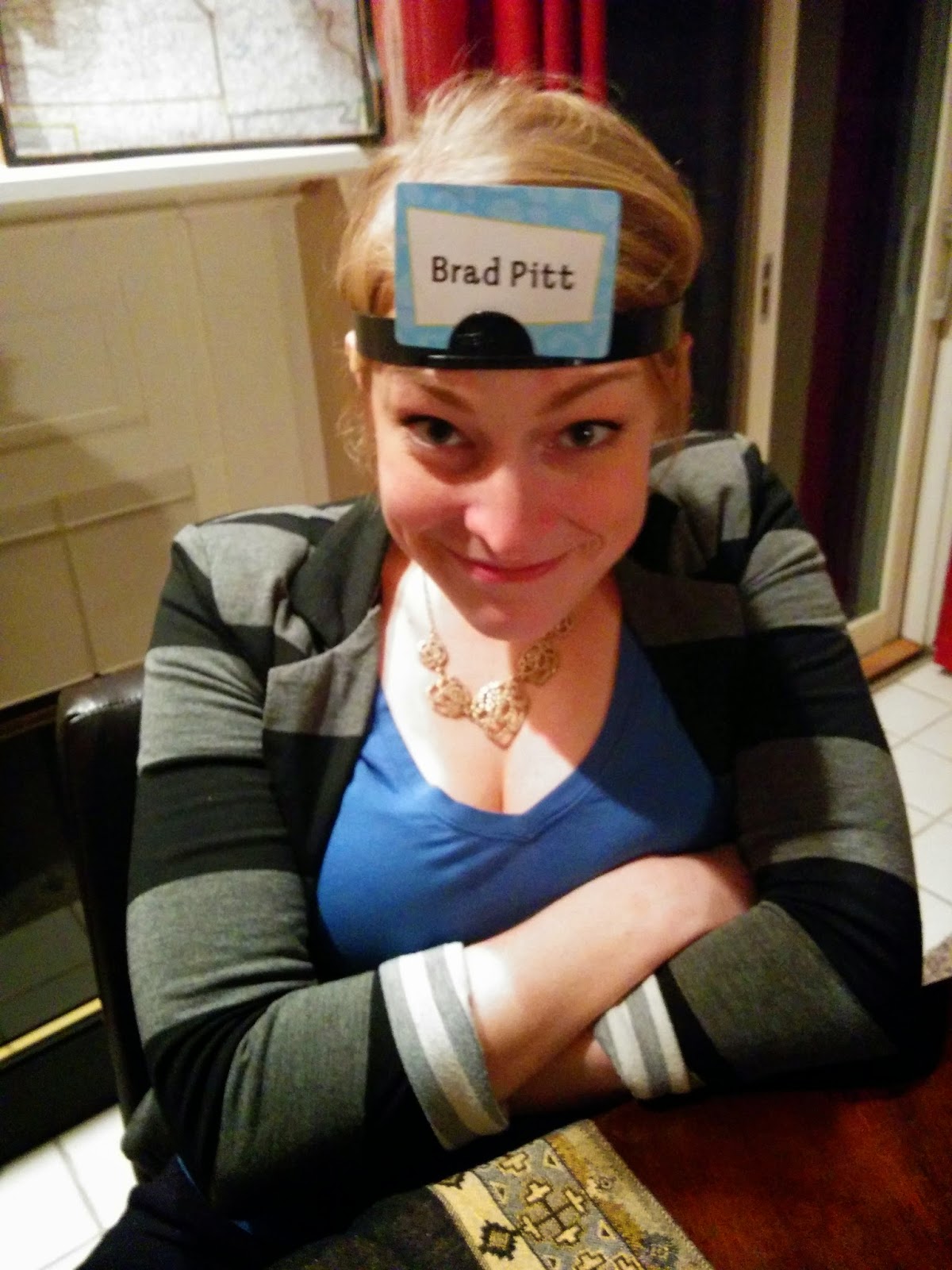 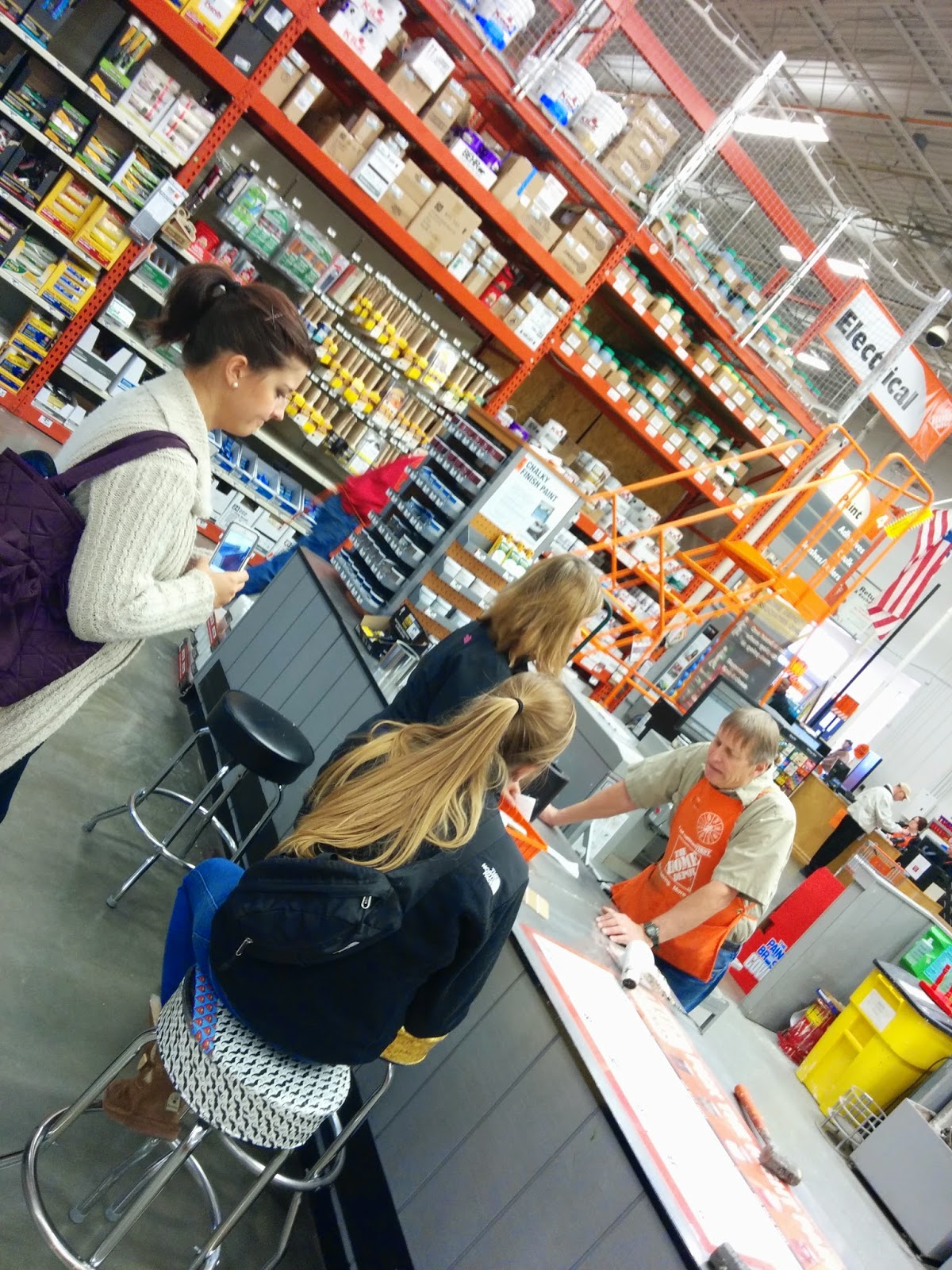 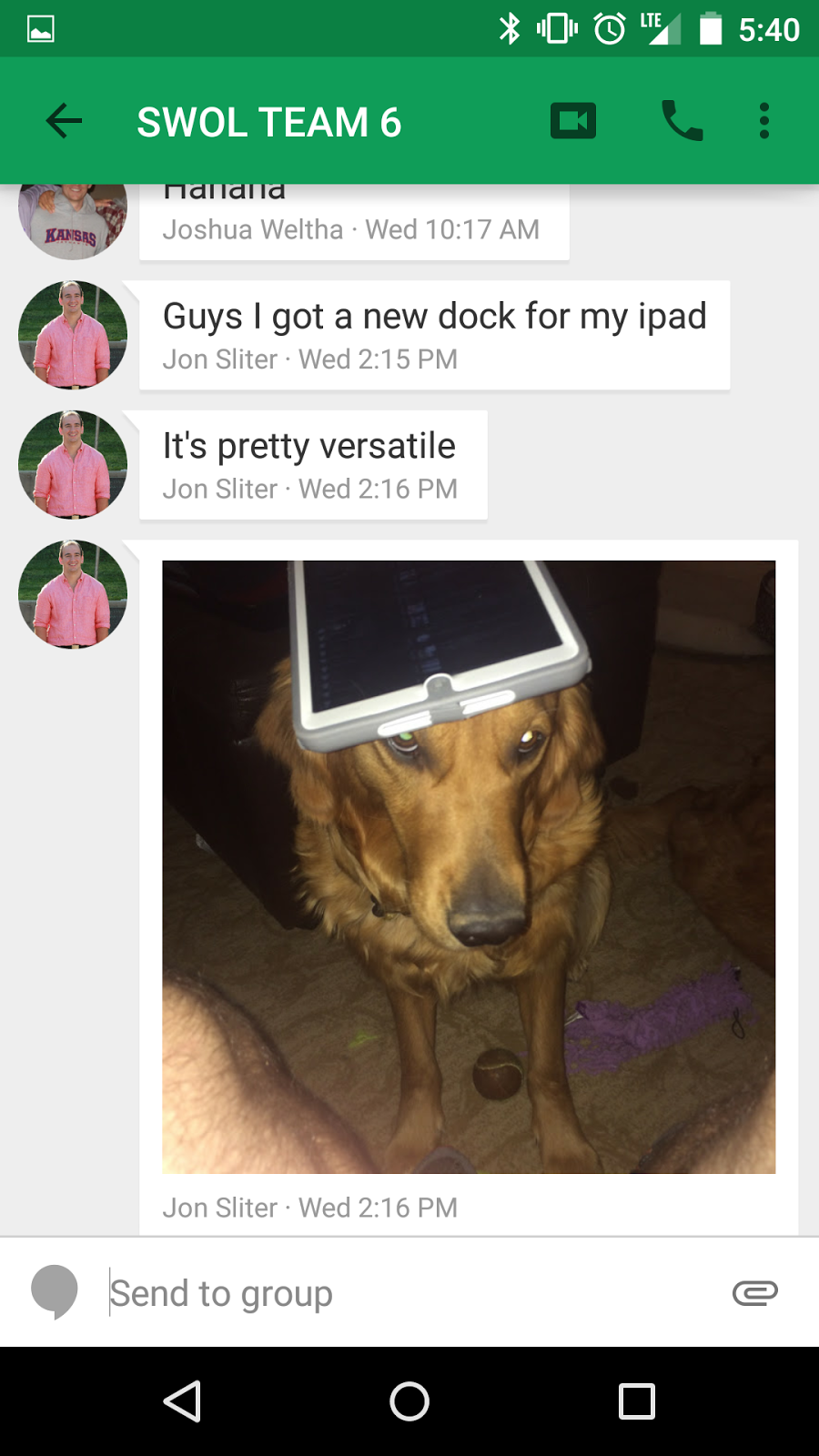