So basically, all of the MCU, Star Wars, all the kids movies that adults also like, all the shows on TV I actually watch, Kermit the Frog, and pretty much all of sports.
Disney is amazing. I never really realized it.
Thus ends my short little spiel about my new-found appreciation for Disney as a company.
first segway.
I've had my Moto 360 for 3 months now. I think that's a long enough time to do a revisit review of Moto 360 and Android Wear. Here's my one-word review:
'salright.

The Meh:
The Bad:
second segway.
I just watched The Hobbit: The Battle of The Five Armies. I will write a long, ranty review of it for my next post (where I will re-visit my hatred for "part" movies). Directly after the movie, though, I found out the guy who plays the leader of the elves is also in Guardians of the Galaxy... and I was inspired to do this Top 5.
Top 5: Actors in Both Marvel Movies and J.R.R. Tolkien's Middle Earth
5. Lee Pace as Ronan The Accuser and Thranduil

3. Sir Ian McKellen as Magneto and Gandalf (not MCU, but still Marvel)

2. Andy Serkis as an unannounced character from The Avengers 2 and Gollum

1. Evangeline Lilly as the Wasp (no publicly available pictures yet) and Tauriel 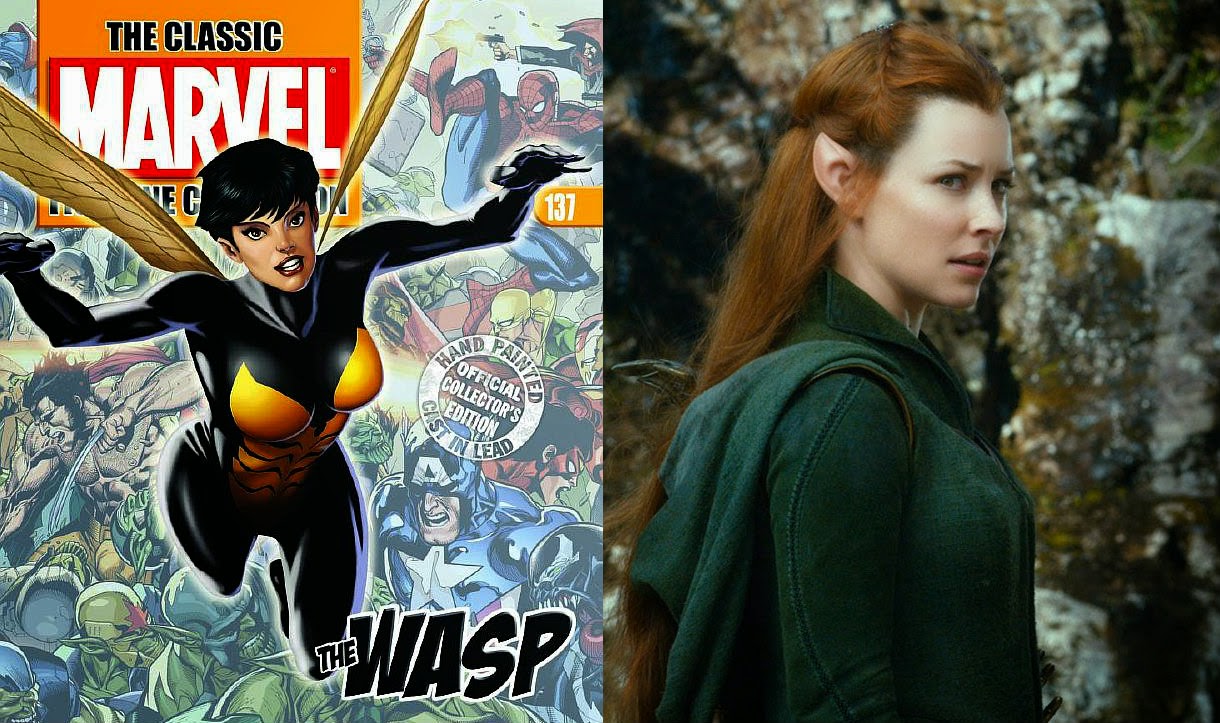 Quote: “XANDAR, YOU STAND ACCUSED!”- Lee Pace, as Ronan in Guardians of the Galaxy... a Disney film -