Yesterday was my birthday. A few friends of mine helped another friend of mine move from Lawrence to Kansas City. The trip up there was hot and windy and stressful. We lost a pillow out of the back of the truck (not entirely my fault), but otherwise had no casualties. The rest of this story will be told in bullet-point fashion:

We relaxed in the air conditioner. We ate Minsky’s pizza. We held the first meeting of my secret society that has been held in probably a year. Nobody knows that but me. We threw marshmallows into each other’s mouths. We eventually built a slingshot and started using it instead of throwing them. We walked around a really nice apartment building. We were denied access to the pool or the movie theater room on account of them being previously engaged. We got lost (mildly lost) driving around looking for a convenience store. We saw what is apparently “the bad part of town”. We were asked to give a man money so he could get a “drank”. We politely declined. We hung out in the apartment building’s “game room”. We played pool. We watched the Olympics. We retired for the night. We slept in love seats/chairs/on the floor. Overall, it was a great birthday by any standard. I had a very good night.

I move in 3 days. My girlfriend comes home from Indiana in a week. I am 98% sure I’m going to Los Angeles in 3 weeks. My girlfriend goes to Thailand for 5 months in 5 months.

Last column I talked about not knowing what a real-world goal for my physique would look like. I said I would be happy with the dude who played Colossus in X-Men. Watching the Olympics, I stumbled across a better one. The men’s 200m backstroke champion, Matt Grevers is who I saw. 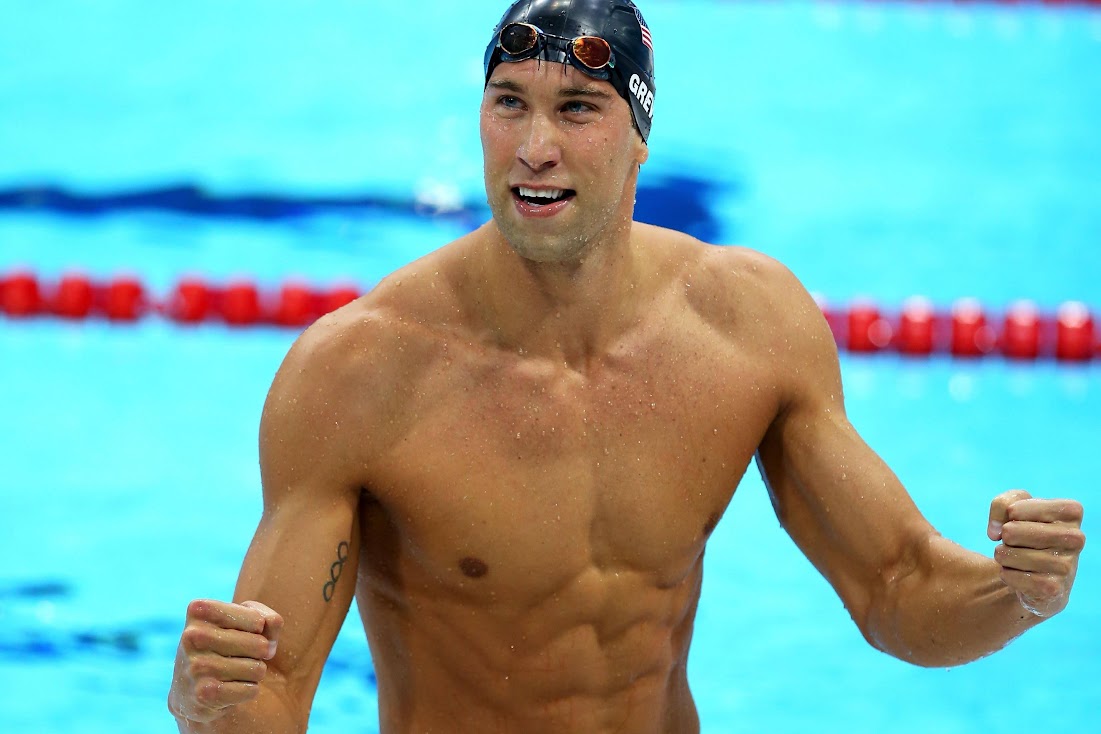 (Editor’s note from 2020: I got close to this at my peak I’d guess? Oh God have I peaked? You’re more likely to peak after having 2 kids, right?)

Dude is my height and 20 pounds heavier than me. This is what 20 pounds of muscle would look like. That’s where I’m aiming.

Expect me to recreate that picture with perfect accuracy at some point in time in the next 5 months. 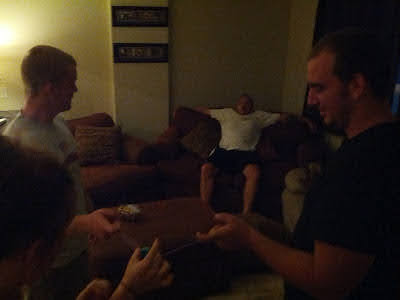 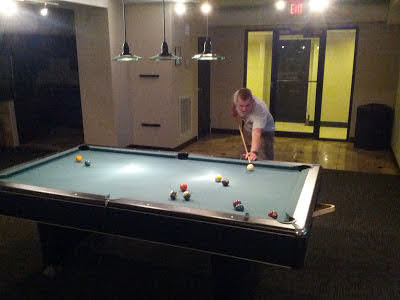 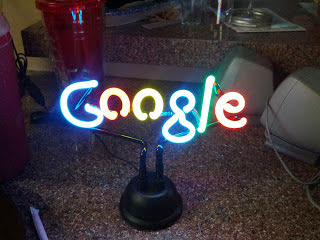 “Aaron, you aren’t at all like I thought you were” Sami Fuller, apparently she thought I was quiet and shy