Motto: Putting the "I" in "Happiness"

I'm going to write a bit about a subject I normally avoid writing about (because I think it's awkward to read about) - my wife. 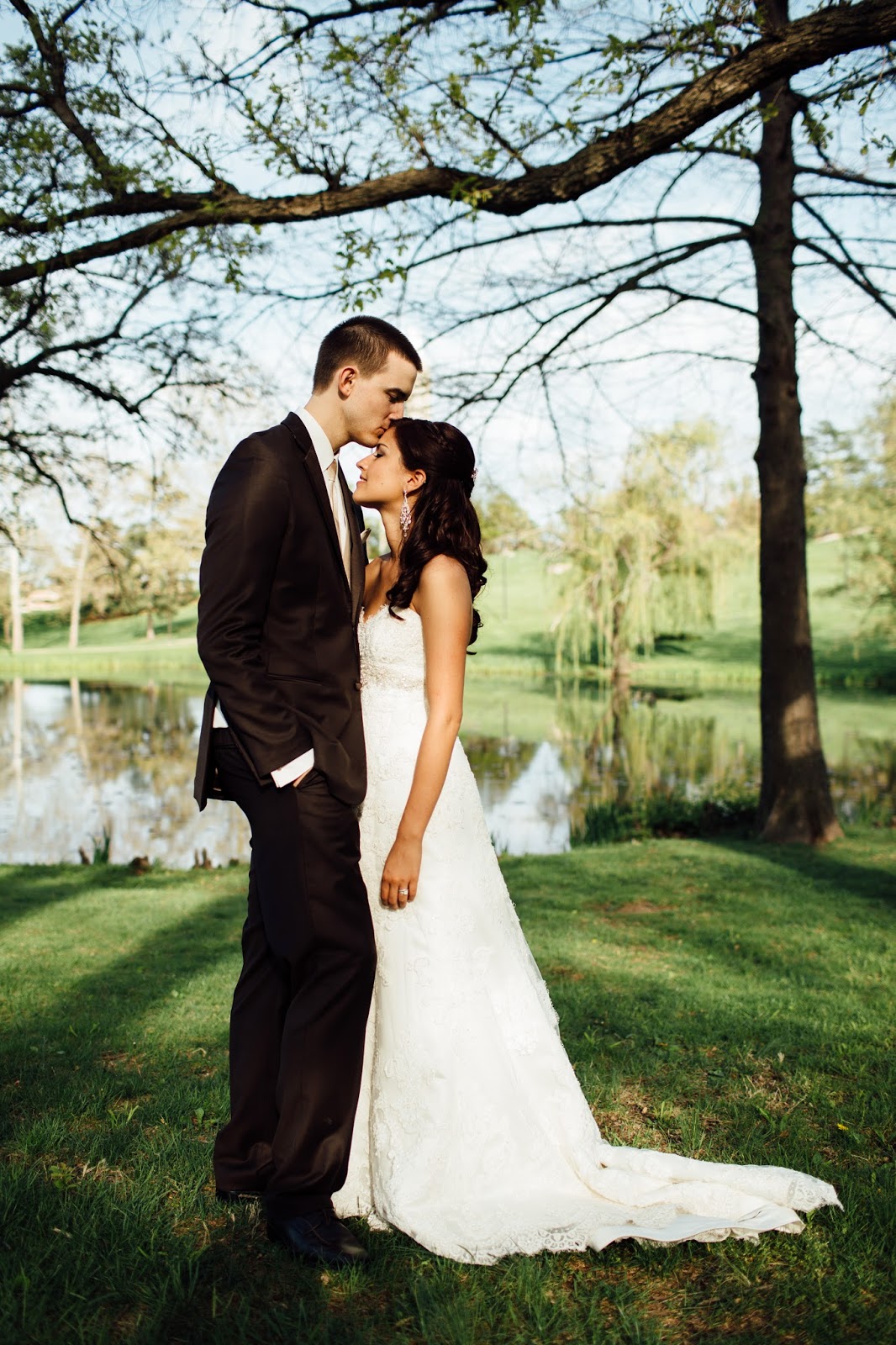 Melissa and I met a little over 5 years ago. Melissa and I got married 6 months ago. We've lived together ever since. It's been a dream. It's been better than I could have hoped for. I knew, intellectually, that living with the love of your life would be a recipe for genuine and continual happiness - but I didn't know what that would actually feel like. It's the highlight of my day when I wake up in the morning, to see her there. It's the highlight of my day when we meet again after work. Making dinner, playing games, spending time together, are all the highlight of my day. When I go to bed each night, she's there - and it's the highlight of my night. You might notice that my day is pretty much covered in highlighter at this point. That's what it's actually like. She's wonderful. She's beautiful. She's talented. She's happy. She's dedicated. She's a genuine pleasure to be around. I love my wife. If the past half year is any indication of what the next 100 half years will be like, I'm so game. I'm a lucky dude, and I know that.

Melissa is listening to a piano solo version of "Where is My Mind?", which just so happens to be one of my favorite songs. Just wanted to throw that last bit in there for good measure.

Anyway, I said I wasn't going to ONLY write about that, so here's one other thing:

Correction I've been meaning to make: The Nexus 9 does NOT price-match the new iPad Air 2. The Nexus 9 starts at $399, not $499. However, that model only comes with 16 GB of storage. When I think of tablets, I think of games. When I think of games, I think of massive usage of storage space. Also, taking movies onto a plane. You'd probably want the $479 32 GB variant. So, in short, I'm a little more impressed with the Nexus 9 now. I still don't plan on buying one - but I'd certainly consider it if I weren't focusing on saving money.

Top 5: Final Thoughts about My Captain America Halloween Costume 5. I'm really glad Melissa forced me to do it with her costume choice. Captain America is way more memorable than BoJack Horseman. 4. I love having the shield. I'm glad I made one instead of buying one. Having said all that, I want to make it better. 3. I didn't like that my costume consisted of a shield, a mask, some gloves, and then my normal street clothes. The rest of the costume could have been more fledged-out. 2. I'm not committing to myself anything, but I'd like to try this costume again sometime. With more than a shield, gloves, and a mask. I want a full blown suit. 1. Captain America is 6 inches shorter than me, but weighs basically the same. In order for me to accurately portray the character I'd probably need to gain 40 lbs and do so in the right places. That's not happening. I'd settle for half that!
Quote: “I also like dropping the bar like it's a hot mic.”- Joe, while we were listing things we like about deadlifts -