I'm writing this post in First Watch. If you don't know what First Watch is, I feel bad for you, and it is a breakfast & lunch restaurant that serves up the manifestation of deliciousness.
My last (extremely long) post covered the year wrap up of the Life Tracker. I have come to additional conclusions since I wrote that post. For example, check out the standard deviation of my calorie intake by day of week: 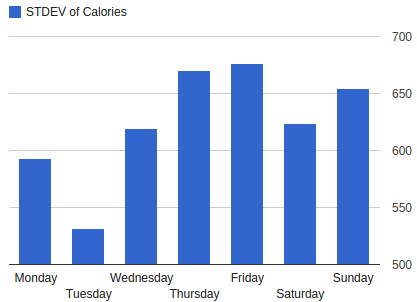 What does that chart show? Statistically, it's showing the standard deviation of my calorie intake by day of week. What that means is this: I eat most consistently on Tuesdays for some reason. Friday has the widest variety of calorie totals.
I have not been tracking thing for the past week... and it's been crazy. It's not healthy, but I think the best part about working out, or eating healthy, or accomplishing a lot was the moment I got to write down at the end of the day "Aaron did well". I did yoga two days ago... it was great and very much the healthy and right thing to do... but I didn't get to give myself fictional fitness points, and that was sad.
So, basically, I decided to keep on Life Tracking - but with a new Life Tracker. I wanted to incorporate all the knowledge I gained throughout the year last year. Melissa was not in Kansas City this weekend, so I had some time. I sat down with a blank Spreadsheet at 9:30AM yesterday, then, 14 hours later, I created a new Life Tracker. It's different, but similar in spirit. It incorporates new tracking points like my body weight, my sleep patterns, my pedometer readout. It's got more to it - but it's actually much, much simpler than the old one. Instead of inputting things throughout the day, I just do a single summary input at the end of the day.
When I said "14 hours later", what I didn't say was I worked on the project literally that whole time. I ate lunch and dinner from the slow cooker meal I made the day before. I didn't stop, pause, lose focus, or otherwise leave the project for 14 hours straight. If I had a super power, "focus on things that I'm interested in" would probably be it.

Even Thor was impressed. 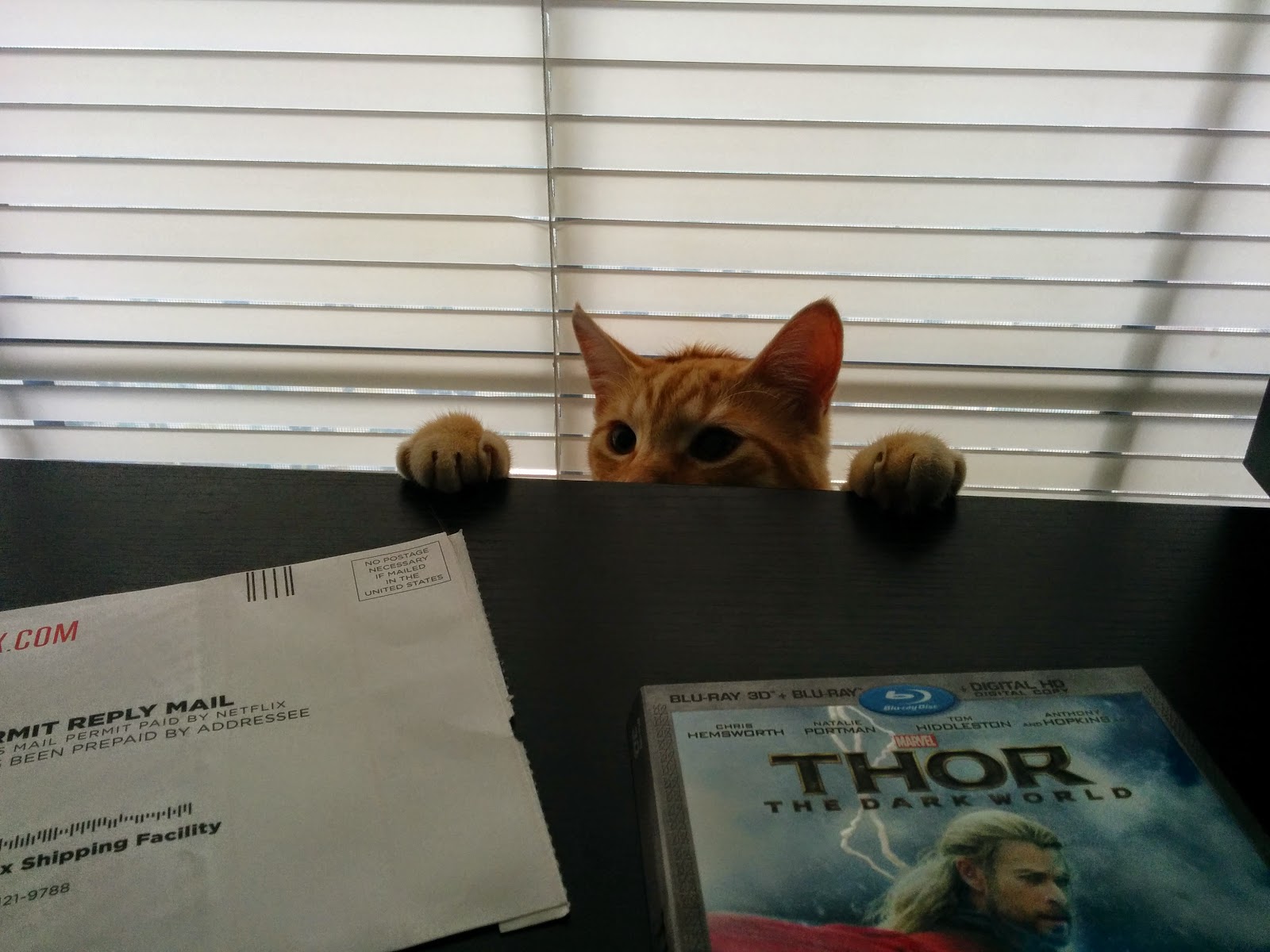 Speaking of Marvel. I got a new Captain America shirt. I like it. 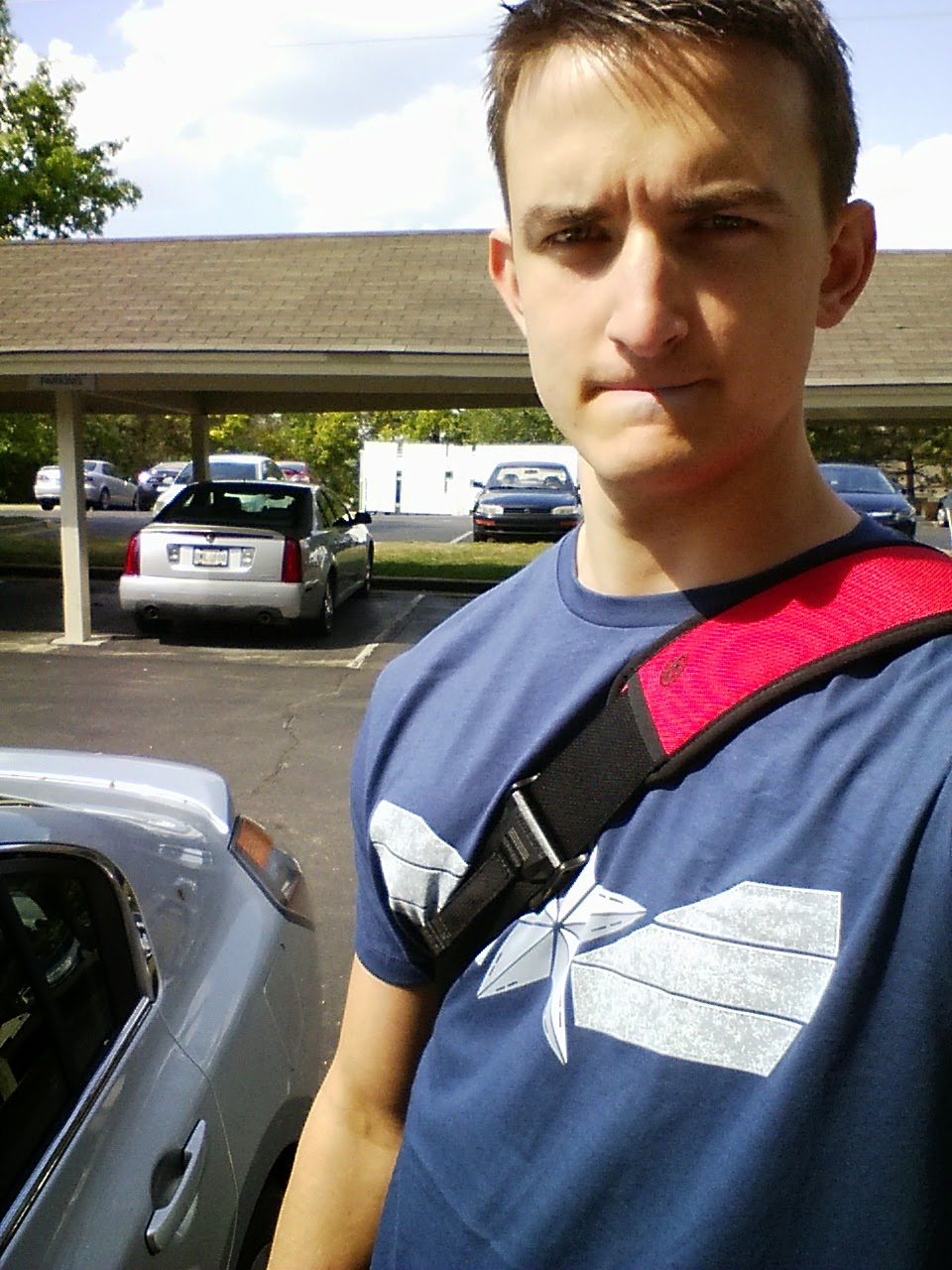