Two weeks ago I wrote about how excited I was for September. We are not quite halfway through the month, and it's already been one of my favorite on record. There have been so many landmarks, milestones, good things, and good days. As of noon yesterday, I've been an early adopter of the Moto 360 smartwatch. For those of you who don't know what that is, it's this: 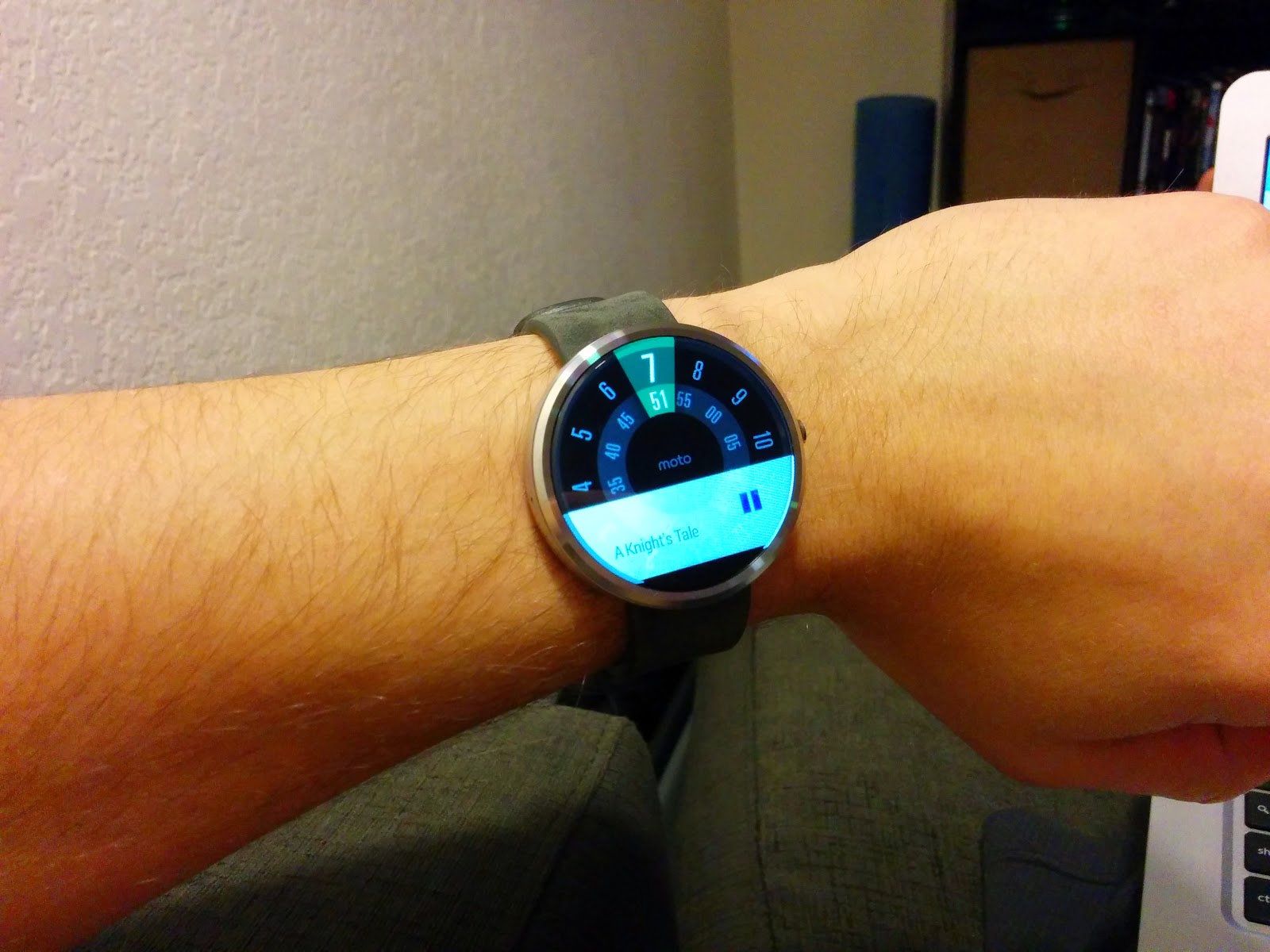 The Moto 360 runs an Operating System designed by Google called "Android Wear". At its core, Android Wear is meant to be an extension of your phone, not a replacement of it. The user experience is built around quick, lightweight interactions with the device. If you are using Android Wear correctly, you shouldn't be gawking at your own wrist for 20 minutes at a time. That's not something we want. That's not a compelling user experience. That's not what will drive smartwatches to the masses. The watch keeps your interactions with it short and sweet by delivering only a very specific and confined set of functionalities... and delivering them well. The watch is really only built to do 3 things: 1) Show you the current time 2) Provide simple health metrics 3) Show you notifications 3.1) Show you Google Now cards 3.2) Let you perform immediate actions on either of the above You'll notice I kind of cheated on that list. I'm sorry. What is it like to actually use? I've only got about 24 hours of experience with it, I've not used it anywhere but around the house. But even in that context I found it useful. I was on the couch with my wife, my phone was off somewhere charging when I heard a text come in. Normally, this would make me think "what are the odds that whatever that text was would be important enough to leave my comfortable spot, disturbing my-most-likely-asleep wife? That notification gets sent straight to my wrist now. If it's a message I need to respond to, I can just speak that response into my wrist.

Okay, so I've had the watch for 2 days now. The battery life issue I read about so many times hasn't really been a problem. I put it on around 12 hours ago, have yet to take it off, charge it, turn it off, or otherwise help elongate its battery life, and it's sitting at 40% battery. Basically the same story yesterday.

Here was my awesome Moto 360 story of the day:

Melissa and I went to the Renaissance Fair today. We were eating breakfast when I Googled the fair to look up location and ticket details. When we got in the car, I went to pull up the fair again to start navigation - but I realized Google Now was already showing me how far away the fair was. I swiped up to view the card in full, then over once to see the route, then over again to press the "navigate" button. My phone then popped on and began navigating. My watch would show me the next turn, and buzz when it was time.

It was awesome. This thing is awesome.
IKEA opened less than 2 miles from Melissa and I's place. We were there on opening night, made a loop around the place. It's basically just as cool as I remembered. On the way out I got two hotdogs and a cinnamon bun for a grand total of $2.00. They were astounding.

Here's a picture from that - I took something close to a billion: 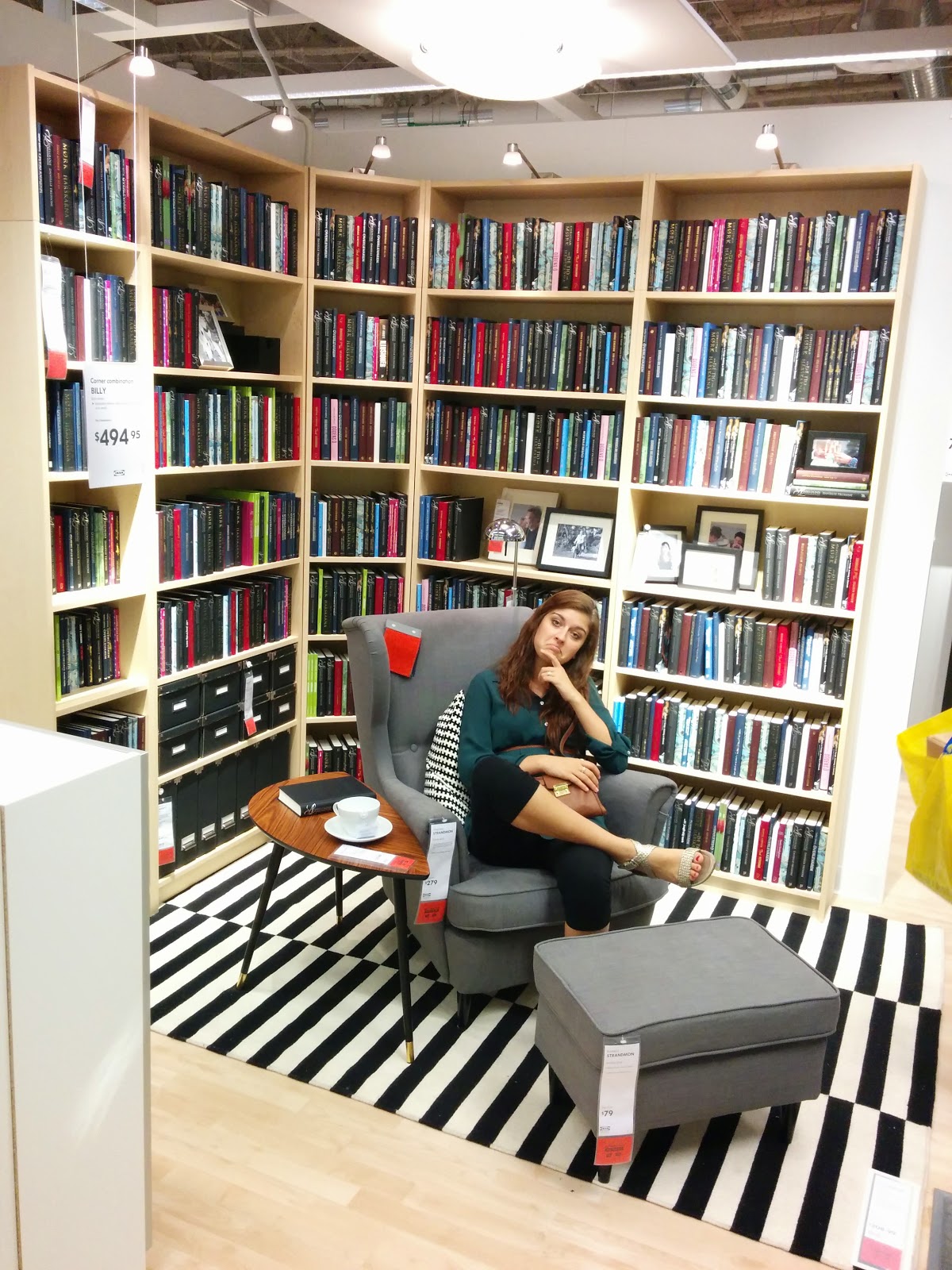 This is the last thing I have to show for today: 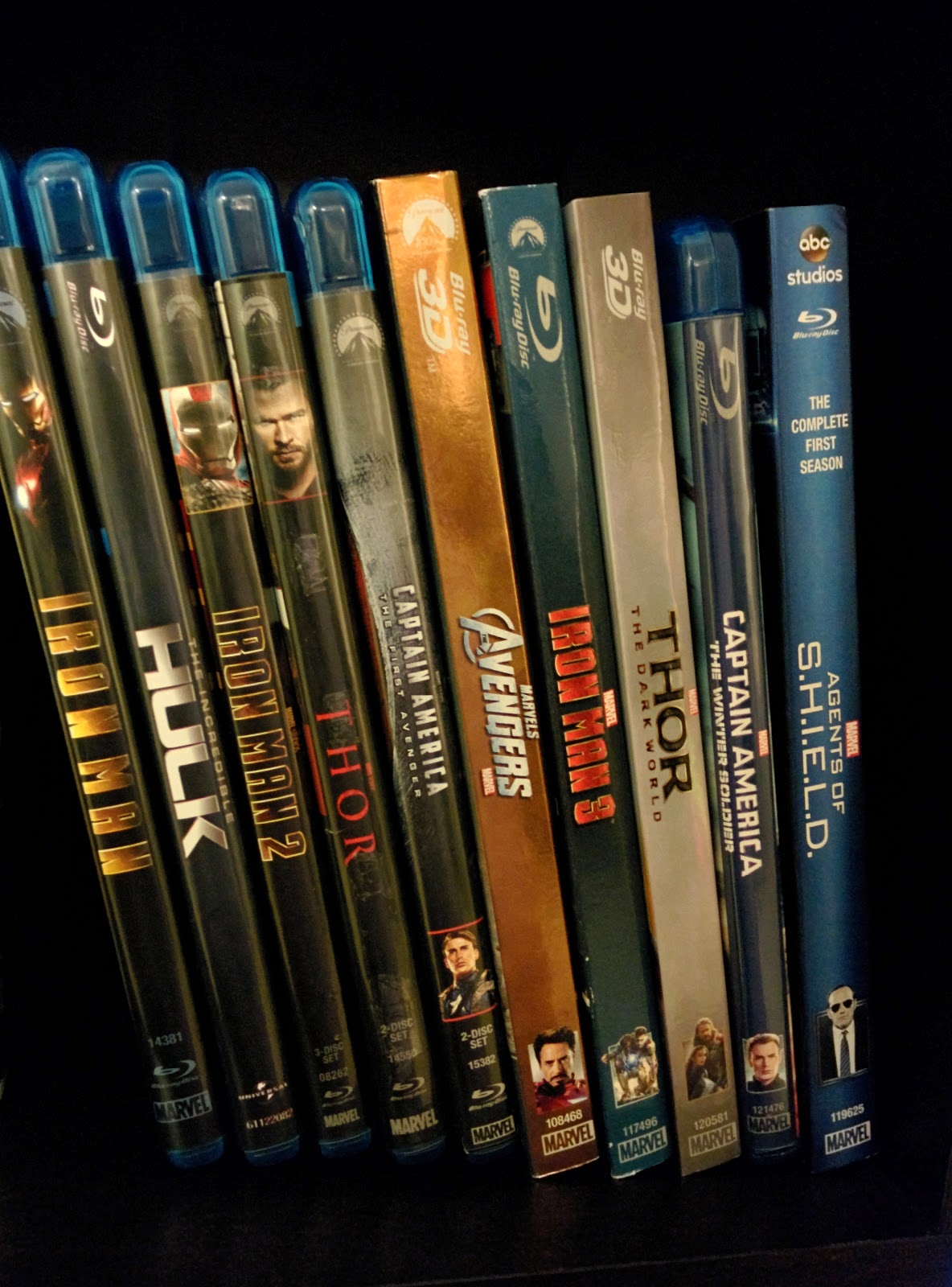 I told you September was going to be awesome.

Top 5: Observations from the Renaissance Fair
5. Melissa can be hypnotized, some.4. Renaissance Fairs are display an awful lot of junk and bits.3. Renaissance Fairs are a good place for creepy dudes to blend in2. Despite both of the above, the atmosphere is very fun. There's tons to do and its a great time.1. Sometimes I wish I were still a kid. I remember the Renaissance Fair being so amazing when I was younger. It was fun today, but I was not able to suspend disbelief... at all.
Quote: “Okay now you're going to look weird. You just look at your watch and laugh. 'Hahaha it's five something!'”- Melissa -