When it comes to my New Year's resolution, August was known as "the Month of Many Challenges". Here's a brief summary of the results for the five things I set out to do last month: Track Spending - I fixed the broken part of the Life Tracker. I kept very accurate records of spending during my normal routine, but as soon as "extraordinary circumstances" came into play I quickly went back to NOT tracking my spend. I managed to track 3 1/2 weeks pretty successfully, but this was probably a failure overall. Buy another car - I didn't buy another car. The flat tire was a forced expense. My parents lent us a car. We are still going to buy one soon, but I failed on this one. "Less Projects" - this wasn't really a clearly defined goal. I didn't even know what I meant when I wrote it. There was a semi-sorta-obvious-epiphany I had a couple days ago, but I don't really think I can count this as "success". New workout routine - My new routine has 3 days at the gym and one day outside of the gym. I didn't manage to do all four workouts in a week even once. I did 3 workouts every week up until last week, in which I did exactly 1... and that's IF you count beach volleyball as "cardio". The workout routine I like. Otherwise, I failed. I just continue to struggle going to the gym as much as I wish I did (welcome to the world, that's everyone's problem). No Reddit - This one sucked. I wanted to see if I would find a way to utilize my "time wasted" more effectively. All it really did was PREVENT me from utilizing my "time wasted" in ANY effective manner. I tried going to news sites. It didn't work. I ended up just playing a lot more phone games. At least Reddit is entertaining. I'm glad this one is over. I DID NOT FAIL! Although I wish I would have. In short, the results: 20% success! The most frustrating 20% possible! So. This is a new month. I think I'm only going to do ONE challenge. September's Challenge:Will be announced at the end of September. I'm doing one, though. On a different topic: I recently came up with a new medium-to-long-term project idea. I want to create a supermegaultracut of all of the Marvel Cinematic Universe according to the chronology of their shared timeline. That is to say, I'm going to put the scenes from Thor that were supposed to take place thousands of years ago first. Then Captain America will happen. Then there will be some bits from the Winter Soldier. Then Iron Man 1. Then Iron Man 2, Thor, and The Incredible Hulk all happening at the same time. I'd like to do this AFTER Guardians of the Galaxy comes out on blu-ray but BEFORE The Avengers: Age of Ultron comes out in theater. In the meantime, I have to lookup copyright laws and figure out what exactly I'm allowed to do. I'm pretty sure I'm allowed to make this supercut, but can anyone other than me watch it? I want to go about this by the books.

Tonight was the Fantasy Football draft. I did a Google (video) Hangout with my cousins. My wife spectated for a large portion of it. I had a good time. I had no idea what I was doing for the majority of it, but I think by this time next year I'll be a champion. I changed my team name from "Archimedes Garfunkel" to "Success Kid" when I realized that each team is supposed to have an associated picture.
I have several Columns lined up. Two feature posts. A Column #200 celebration. These might come out in rapid succession. They might not.. Melissa and I got some camping stuff. This Column is already long enough so I'll just show you: 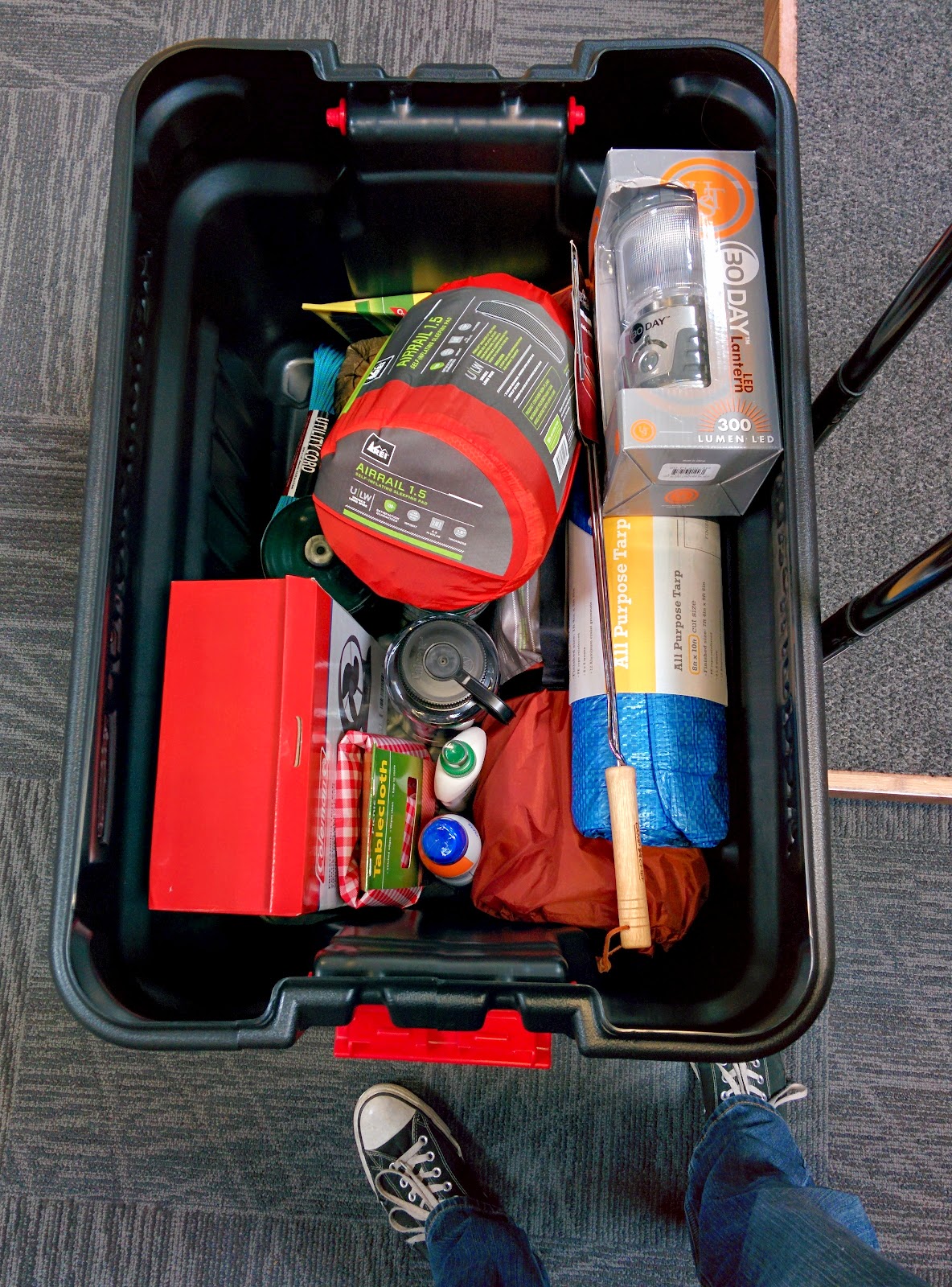