I got my second Android tablet and second Nexus device, the Nexus 7. For those of you who don’t know, it is a 7-inch Android tablet that has all top-of-the-line specifications and doesn’t break the bank. The thing cost $200, and runs faster both my phone and my old Asus Transformer 10-inch Android tablet. I sold the Transformer (not because it was bad, it was actually quite good… I just didn’t use it as much as I would a 7-inch tablet) and I don’t think I’m going to regret it.

The 7-inch form factor fits in to my system so much nicer than the full 10-inch tablet did. It feels more personal. It feels more like an extension of my being (I’ve regarded my phone in this manner for some time now) than did the Transformer.

The root and general hackery of my new tablet starts on the morrow. It’s going to be a nice little Tuesday. Also tomorrow - Lunch with my mother and oldest sister followed by The Dark Knight Rises and general man-time with Jon and possibly Josh.

I just installed Splashtop streamer, an app that lets you access your entire computer from your android device, essentially turning my $200 Nexus 7 into an ultraportable gateway to my Windows 7 computer. This is the most blown away I’ve been with technology since I first powered on my OG Droid almost three years ago. It was well worth the $7.99 I paid for it. Here’s what I’m talking about:

I visited my younger older sister and new brother-in-law in Nebraska this weekend. I’m ashamed to say that this is the first time I’ve done so… she’s lived there for a while now. Going was a “Yes Man” moment for me. Something I wouldn’t normally do because normally I’d prefer to be boring; and I’m very glad I went. The “Yes Man” thing is still showing positive repercussions. This is a contrary to the “YOLO” movement, which has done nothing for the youth of today other than create more of them. That was a joke about “YOLO” leading to unwanted pregnancies. It was poorly constructed.

Anyway - Nebraska was good times. I, among other things, played disc golf and went bowling with James and Amy. I don’t want to talk about who won either of those games. Don’t ask. I got to experience “Cruise Night”, which is a day in which hundreds of old and fancy cars flood the town of Kearney, NE and everyone shows their appreciation by drinking in public. The three of us didn’t participate in the drinking, but we definitely drove around and saw what there was to see. I saw a parade in fast-forward, then had to watch the whole thing at normal speed. The most important thing that happened while I was down there: I got to talk and spend some time with Amy and James.

I listened to “Invisible Monsters” by Chuck Palahniuk (the author of Fight Club) during my drive. I determined two things; the first is that road trips are made infinitely better by listening to audiobooks. The second thing I determined was that Chuck Palahniuk’s writings are entirely entertaining, if not entirely wacko. Where he comes up with this stuff is beyond comprehension.

My mind is right. On a related and opposite note: It’s almost 3 in the morning. I’m calling this one.

Top 5: Zen Moments, in photos (I like these photo edition top 5’s) 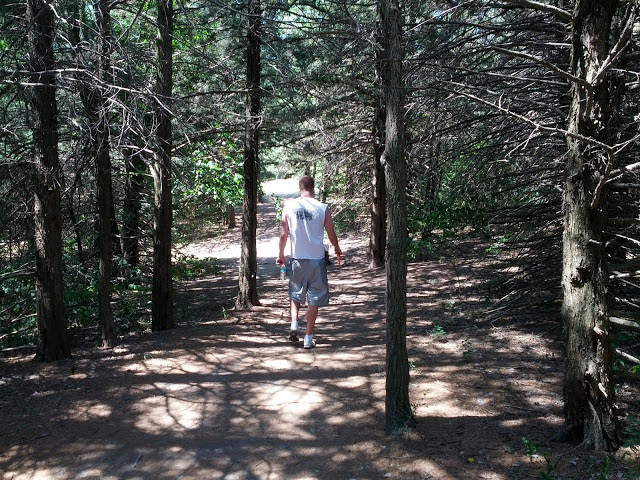 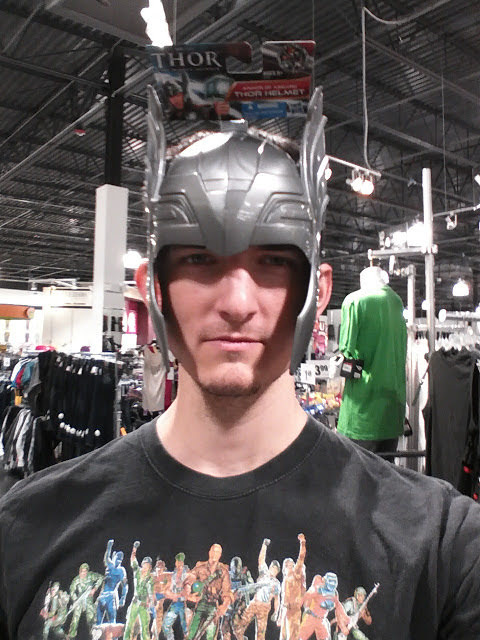 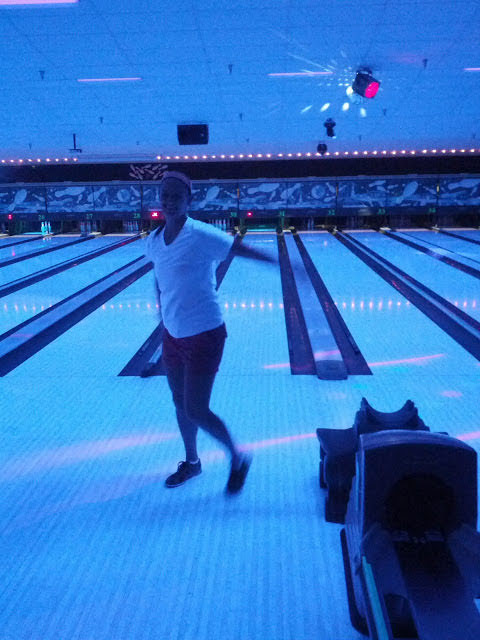 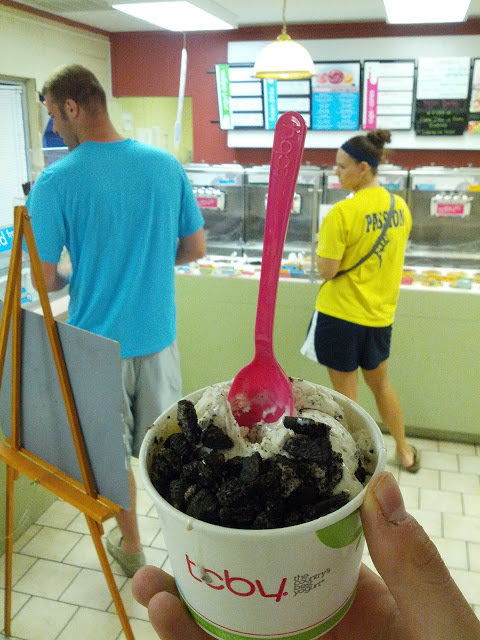 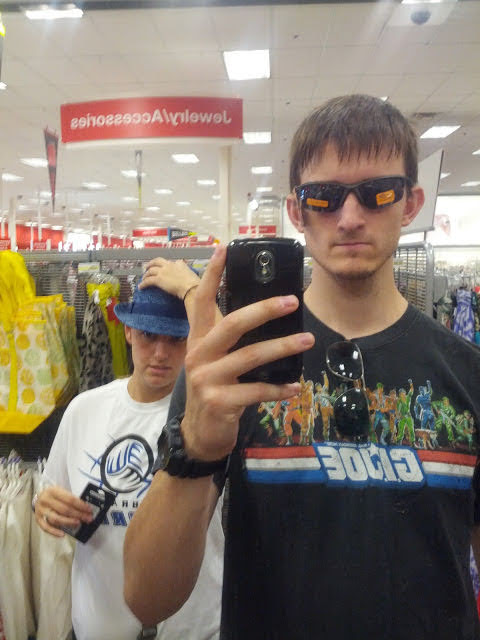 “You have to know if you have standard or metric crickets, though” Josh Weltha, after he told me about a method to determine temperature based of the frequency at which crickets chirp