Motto: No hablo Espanol
This is going to be a short and sweet Column. Tonight is Guardians of the Galaxy. I'm more excited than you can imagine. I'm going to wear my Captain America shirt and maybe bring my hammer of Thor. The 30 Day Challenge for July was to learn as much Spanish as I could using the app Duolingo. I did an okay job, but slacked off near the end. Melissa did a much better job than me. When I hear her practicing it makes me feel bad about myself. Her sentences are like "I do not own a house because I do not have much money", whereas my sentences are like "The cat drinks milk" (El gato bebe leche, BTW). I'm going to continue on with Duolingo. I want to learn Spanish. I always assumed I'd learn another language at some point. Just like I never assumed I'd ride a rollercoaster... 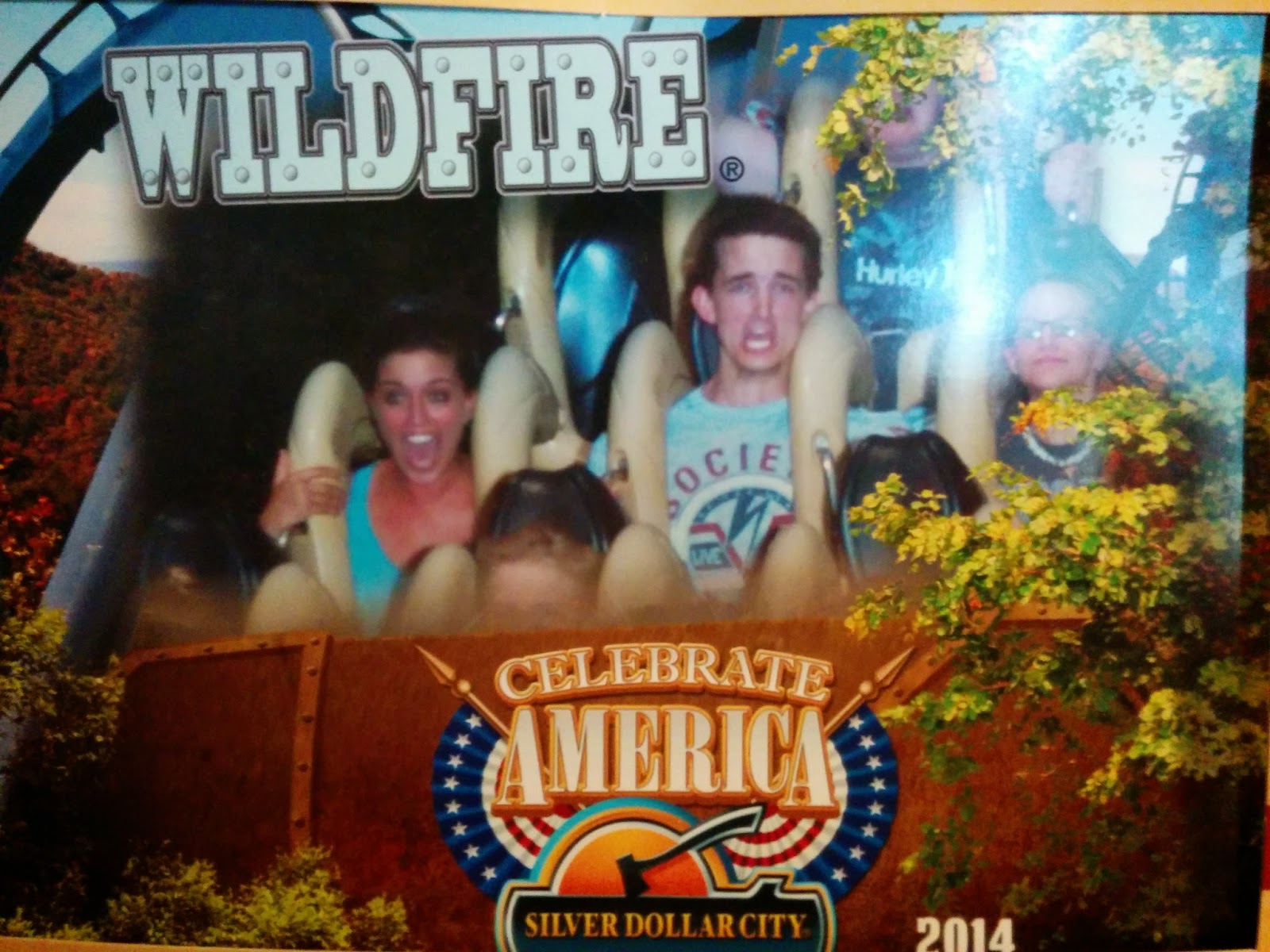 August is shaping up to be the "Month of Many Challenges". See the Top 5 below. I'm off to go lift weights, get a haircut, and watch a movie about a group of aliens who steal an Infinity Stone.

Top 5: 30 Challenges I'm Doing Simultaneously in August
5. New workout routine. After the fitness baseline I decided to take up a new workout routine that addresses my goals holistically. My old routine was very much a "powerlifter's" routine, which is a shame because I'm not very strong (as evidenced by my 265lb deadlift max). This routine includes running, yoga, powerlifting, tabata-type stuff... the works. 4 days a week. 4. Track spending again with my newly aligned budget. This one speaks for itself. I stopped entering each of my purchases into the Life Tracker in April. I want to start that back up and take it more seriously so I can address financial goals - an example of which is coming up very soon... 3. Buy another automobile. Melissa and I have been sharing one for the past 11 months. Eventually we will be moving and I won't be able to walk to work anymore. I'd like to have the automobile issue settled well in advance of the "buying a house" issue (if we elect to go that route). 2. Less "projects". This sounds counterintuitive - I'm doing 5 challenges simletaneously and one of them is to focus less on projects? How does that compute? Well, it makes sense to me. I'll explain more later. 1. No Reddit/Google+/whatever. I want to eliminate the online timewasters from my life.
Quote: “There is no time for jokes Aaron. This is a serious pizza conversation.”- Jon -