Motto: This is a Column for Me, Not so much You 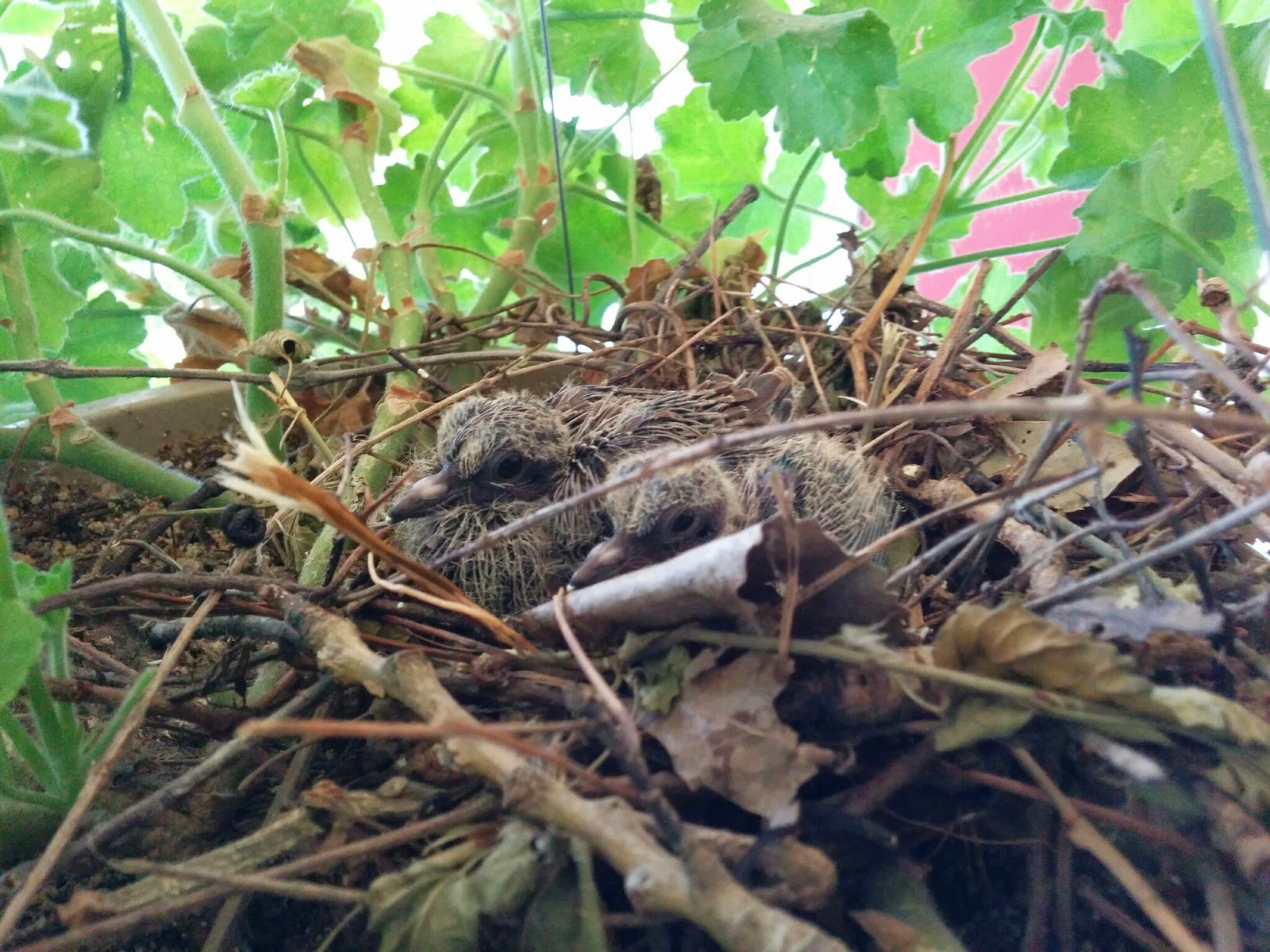 Top 5: Possible Solutions I'll Explore
5. Try the unstable version of Kdenlive 4. Try out "Cinelerra", which is just another Linux-based video editor. 3. Give up. Reinstall Windows. Use it only for video editing. 2. Learn to play ball with Lightworks. Accept its limitations and let it boss me around. 1. Give up. Buy a Macbook or something. I don't want to go back to Windows.
Quote: “Let's make a club for people who own Nalgenes, Timbuk2 bags, Streamlight pen lights, Leathermans, Glocks, and G Shock watches”- Myself, to my collective group of friends that also own all of the above -