Motto: Matt Cutts
I've been lazy with the 30 Day Challenges lately. I'll admit that. But I have not given up on them entirely. They've definitely been in the back of my mind. With this post I'd like to start taking them more seriously again. Let's do a recap of how things are going so far: January

The goal:Eat a Paleo diet & do CrossFit

How it went:Way better than you'd expect.

What I learned:
I was too focused on "weightlifting" and not enough on actual fitness. Weightlifting is a huge part of fitness, but it's not everything - and I had forgot that.

Also realized how much better I felt while eating paleo. I wasn't ever sickly feeling. Never gaseous. Never bloated. No "bathroom issues".

Both of these experiences have had long-lasting effects. February
The goal:Read 5 books
How it went:I read 3 books. I picked a dumb month to do a quantity-based goal - February is short. Also I switched goals about 6 days in, which made it even shorter. Either way, I read 3 more books than I would have otherwise.

What I learned:
I should probably read from time-to-time, but I still don't prefer long-form reading as a leisure activity. I may pepper a book into my routine every now and again, but I'm definitely not going to be a habitual reader - which is a shame. March
The goal:Write every day
How it went:I wrote just about every day. It wasn't so much of a challenge, though. I write most days anyway. I put out a ton of Columns this month.

What I learned:
I realized just how outside-of-the-box you start to get when you force yourself to write every day. That type of writing is fun, honestly. April
The goal:Run 50 miles
How it went:Poorly. I ran 15 miles, almost all of which happened in the first week and a half.

What I learned:
Running much over a mile really flares up my back. Not good. May
The goal:Enjoy yourself
How it went:Really really well. I got married and went on my honeymoon. Resounding success, all around.

What I learned:
I didn't learn anything strictly because of this goal (although I learned a ton that month). This month was intentionally a cop-out. June
The goal:Use a GoPro every day
How it went:I used GoPros most days, but not every day.

What I learned:
Although I wanted to take better advantage of these awesome cameras I have, it's much harder to get a candid shot with a dedicated camera than it is with a cell phone camera... and I like candid shots.

That brings us up to this month. I had planned on doing a "double down on fitness"-type goal, but instead I went with something a little more brain-related than body related...

-----
July
The goal:Drop Windows, adopt Linux
Goal 2 - use Duolingo every day to learn some Spanish
How it's going:The original idea was to dual-boot Windows 7 and Ubuntu, then use only Ubuntu for the month. After which time I could decide between Linux and Windows for good... but I accidentally managed to factory reset my Windows machine. So that's not how it is going down. Luckily, I'm very much liking the new Linux-based system and wouldn't go back anyway.

The Spanish part is going well. I actually enjoy it. Melissa seems to be enjoying it more. She's done twice as much as I have.

What I hope to learn:
How to use Linux and how to speak some Spanish. Also, that I enjoy both things.

-----
August
The goal:No Reddit. (Also, Facebook, Google+, other such time-zappers. See what things I might do to fill out my free time without the usual distractions.)

What I hope to learn:
Better things to do with my free time.
September
The goal:Work out 5 days a week... before work. Doing some pre-defined exercise routine (like 5/3/1, Strong Lifts, PHAT, etc)
Part 2: Eat a macros-conscious diet
Part 3: In bed by 10

What I hope to learn:
Which parts of this routine are sustainable. How I feel living such a health-conscious life. This one is arguably more difficult than the Paleo + CrossFit one was.
October
The goal:Is a secret

What I hope to learn:
Is also secret.
November
The goal:Spend no money (outside of bills and the groceries)

What I hope to learn:
How much I can save, what things I can get away with not spending money on, and how not eating out affects things.
December
The goal:Learn to music.

What I hope to learn:
To music.

----- Those are subject to change. I might combine some easy goals, change order, or just change things completely. I just wanted to get something on the books. You have to know what your goals are if you want to accomplish them. That's one of the cornerstones of management. 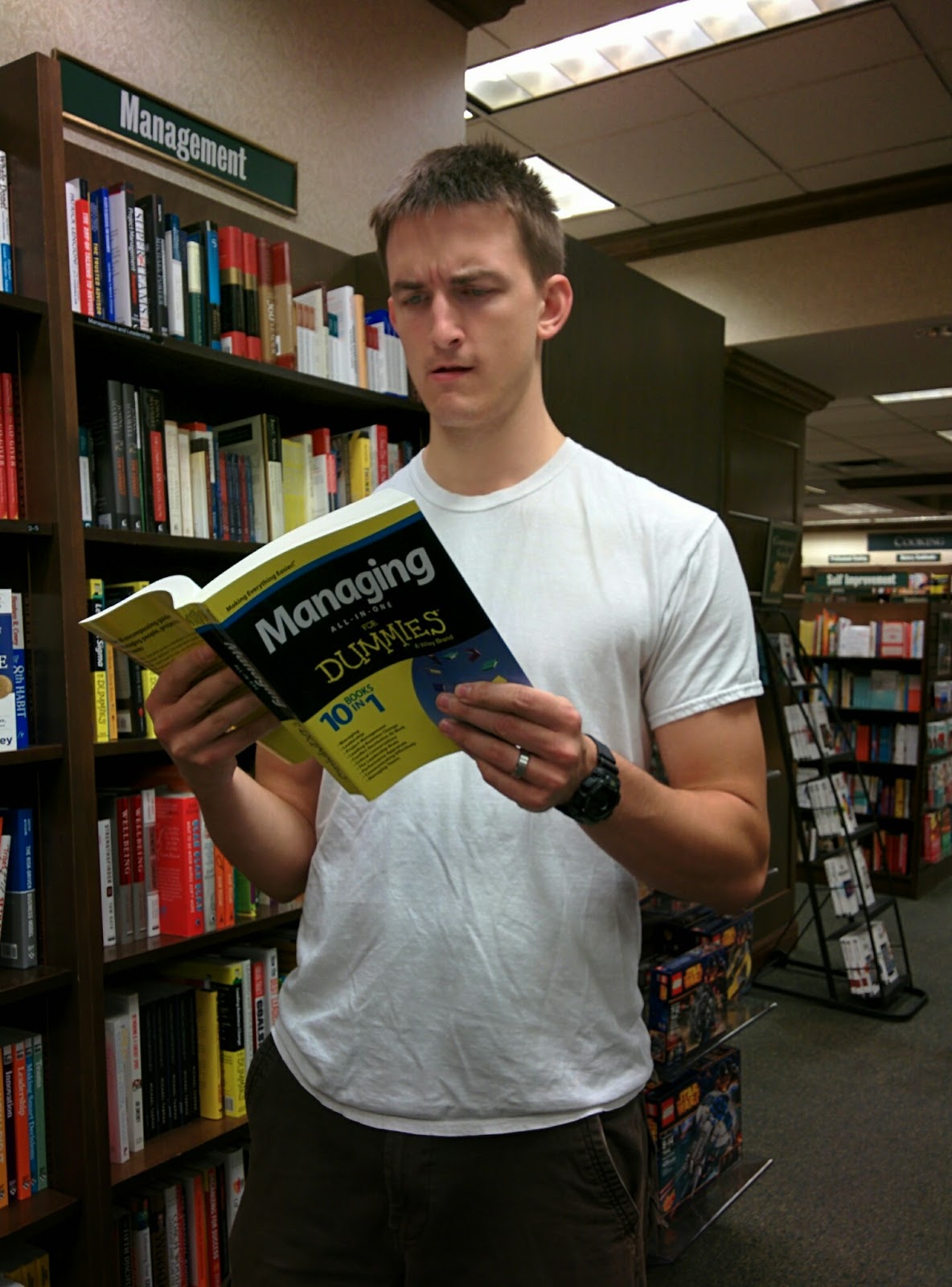