Google I/O happened. I had to work during most of the keynote, but it was still fantastic.
Here's the changelog:

Material Design is Google's new design direction. It is supposed to give the users a sense that the user interface is made up of physical objects (materials) that act in a physically intuitive way. UI elements slide around in an intuitive and consistent manner. Bold, simple, colorful, intuitive... I think I'm going to be a fan of this new direction.


Android everywhere! Seriously. Android for your phone, tablet, wrist, television, car, and even your Chromebook. Let me detail these things in descending order of things I'm excited about: 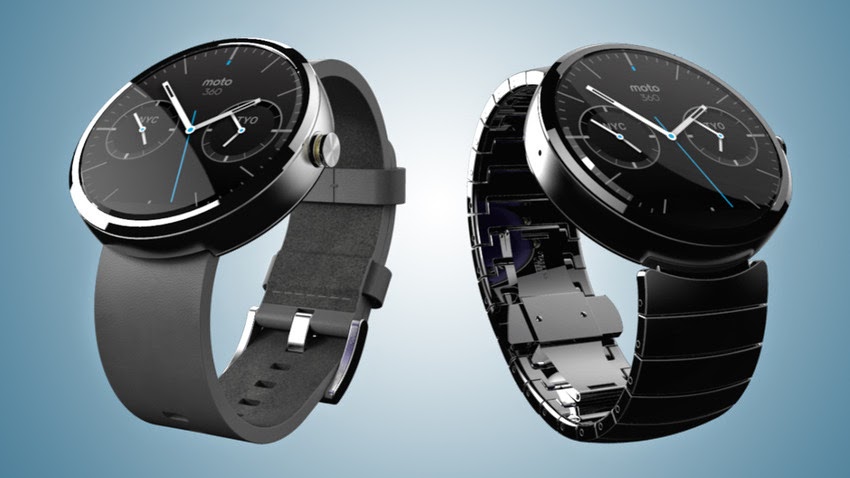 Android Wear - Android for your wrist. Google has made the first smartwatch that makes sense. The watch relays notifications from your phone. It is a low-barrier of entry into Google Now and Google Voice Actions. It acts as a Bluetooth key into your phone, Chromebook, or whatever else they decide to do down the road. It gives health stats (pedometer, heart rate monitor, etc). And, most importantly, there is a beautiful smartwatch coming later this summer (probably in August). Yes, I'm going to buy a Moto 360 (as pictured above). 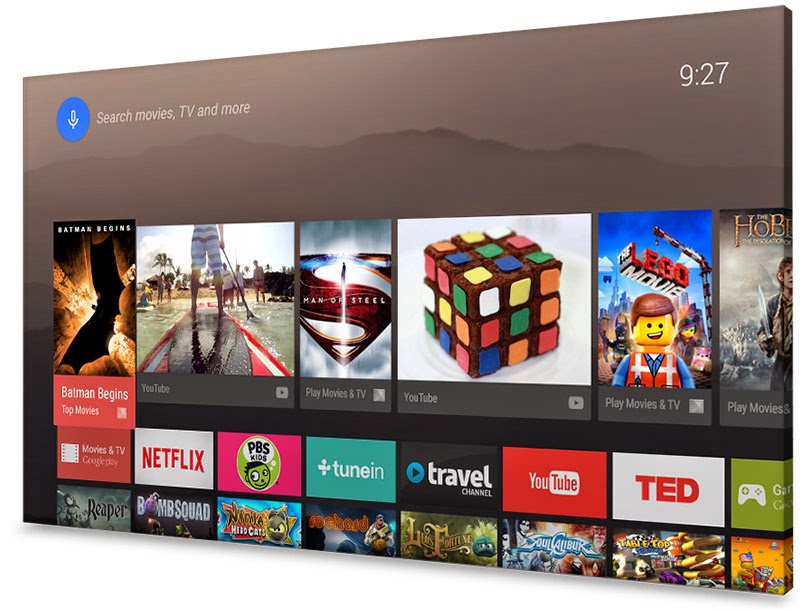 Android TV - Android for your television. Google TV has been reborn and dubbed "Android TV". It's a platform, not a product. All Sony TVs coming out in 2015 will run Android TV. If you don't want to buy a Sony TV, you will also be able to use a set-top box for the same functionality. What is that functionality? Well, it has Chromecast functionality AND a user interface! Also - it has Apps. Games will be a large part of Android TV. They won't be on the same level as the PlayStation or Xbox, but I don't think many people will care. There are Super Nintendo emulators on Android. I will soon be able to play Super Mario Bros on my TV through my Android TV. Yes, I'm going to buy one (some kind of one). 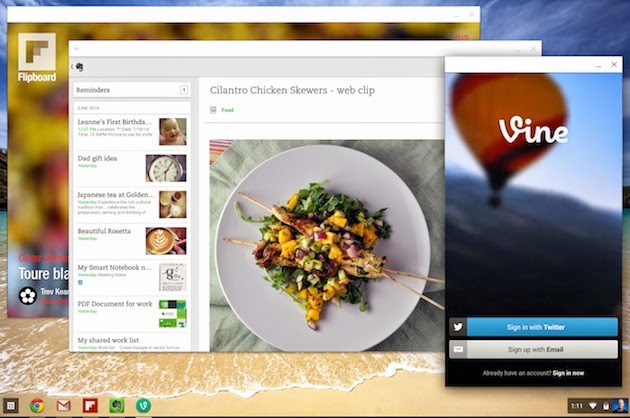 Android apps on Chrome OS - this was not explained in detail, but Android apps will soon run Chrome. This could be huge... or it could be a gimmick that doesn't work well. Time will tell. The line between Chrome and Android is continuing to blur. Notifications from your phone will pop up on Chrome. It's unclear if you will be able to use Chrome to respond to SMS, but at the very least you'll be able to see notifications of them. That's a step in the right direction. Consider this a mini version of Apple's "Continuity" push from WWDC that I was so impressed with. Yes, I'm going to use this functionality on my Chromebook. 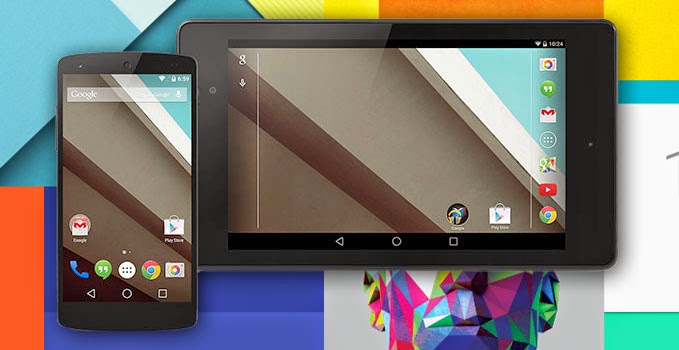 Android is coming to phones and tablets! No way! They kinda sorta announced the next version of Android. I say "kinda sorta" because they didn't give it a proper name or version number. "The L Release" is coming later this year. It brings some new features to Android, but the biggest change it makes is the visual overhaul it will bring. Android will be the first thing out of the gates with Google's new Material Design. Beyond that, there's a new lockscreen, new quick settings, a new camera API, and more. I'm very excited for it. It's not clear when it will all come out or if a new Nexus device will come out alongside it, but hopefully we'll know the answers to those questions sooner rather than later. Yes, I will be getting the Android update on my Nexus 5. No, I don't plan on buying a new Nexus device... probably. 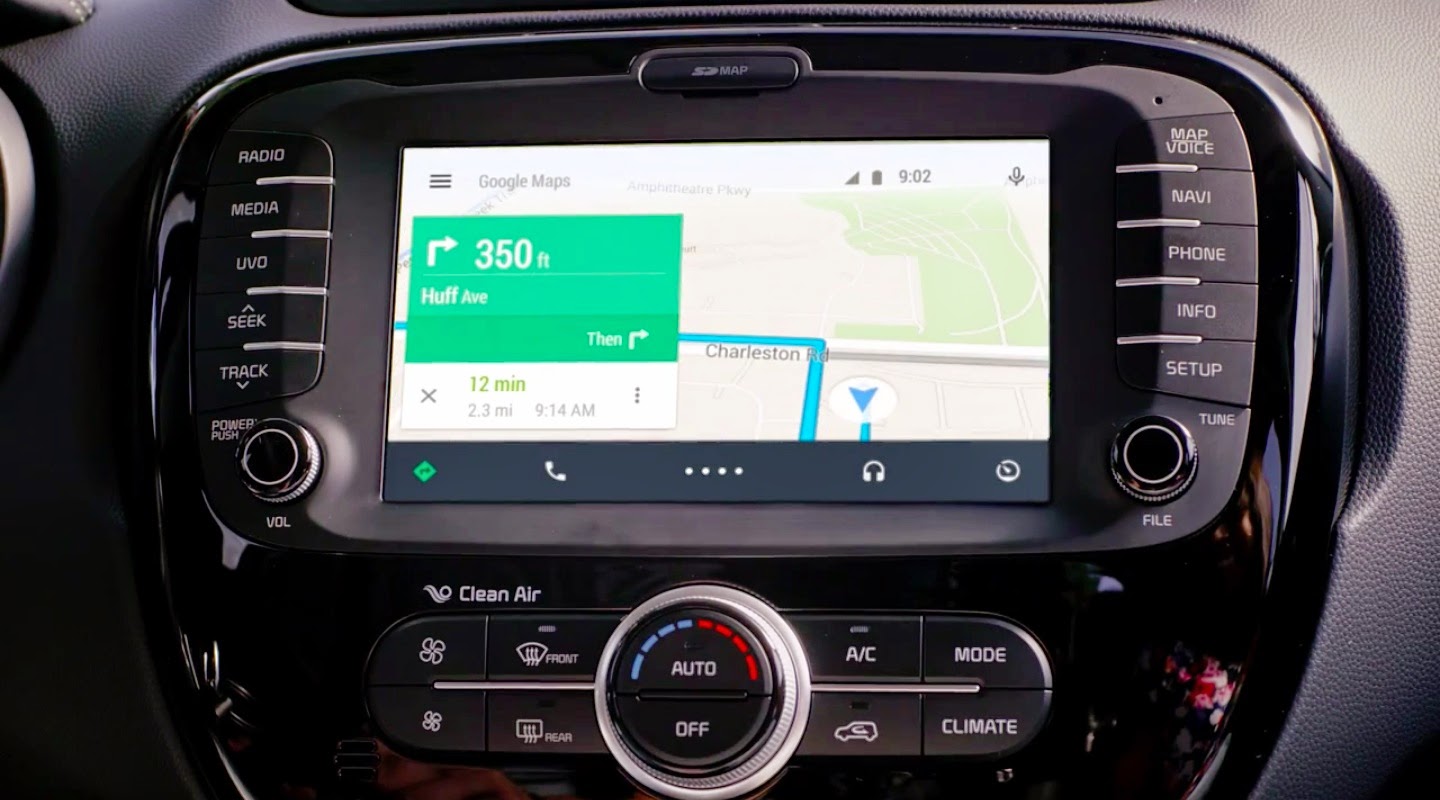 Android Auto - Android for your car. You will plug your phone into your car's USB port, from there your phone will taken over and control your car's onboard infotament screen. This will be coming to cars as early as next year. I'm not as excited about this because I cars don't impress me. No, I will not buy a new car just to get this functionality. My next car MIGHT have it, but... meh.

That's pretty much it.

Google I/O could pretty well be summed up with Material Design and Android everywhere... and it was great. They did announce other things, though. Developery things.

Yes, developer is an adjective.

BECAUSE NOW IS THE TIME

I wanted to position my main computer for the work I wanted to do with it in the future. That work includes the following:


I wanted to do all of those things on Linux. Because now is the time, I attempted to make my Windows-only computer into a dual-boot machine over this weekend. I've done that on three separate occasions in the past, all with great success. This weekend, however, did not go as planned. Luckily I backed up all of my files to the cloud and to local external storage, so I'm not out any files. However, I no longer have a Windows fallback to rely on. I kinda sorta accidentally jumped into Linux with both feet.

The problem is that I'm going to have to build out My 25th Year second-a-day video from scratch again... while learning a new video editor.


I'm actually very optimistic about everything, though.

Top 5: Things I'm Looking Forward to from Google I/O
5. Getting my first notification from my phone on my wrist. 4. Using my watch to control my television. 3. Asking my watch a question and getting a response. 2. Possibly playing some emulated Super Nintendo on my TV 1. Wearing the Moto 360. Have you seen that thing?
Quote: “I can't wait until I'm old and I can tuck my shirts in.”- Jonboy -