Enough of this "Writing about something". I started this blog with the intention to write about nothing... where did I get so focused on accomplishing things with my writing? This blog is supposed to be full of things like the following:
"I imagine if you were a giraffe and you had a sore throat, that would suck."
- Mitch Hedberg -
I have an itch on my knee.
Matt Willig, the really tall guy from "We're the Millers", a few other movies, and the TV "Dexter" is my height - but looks like this: 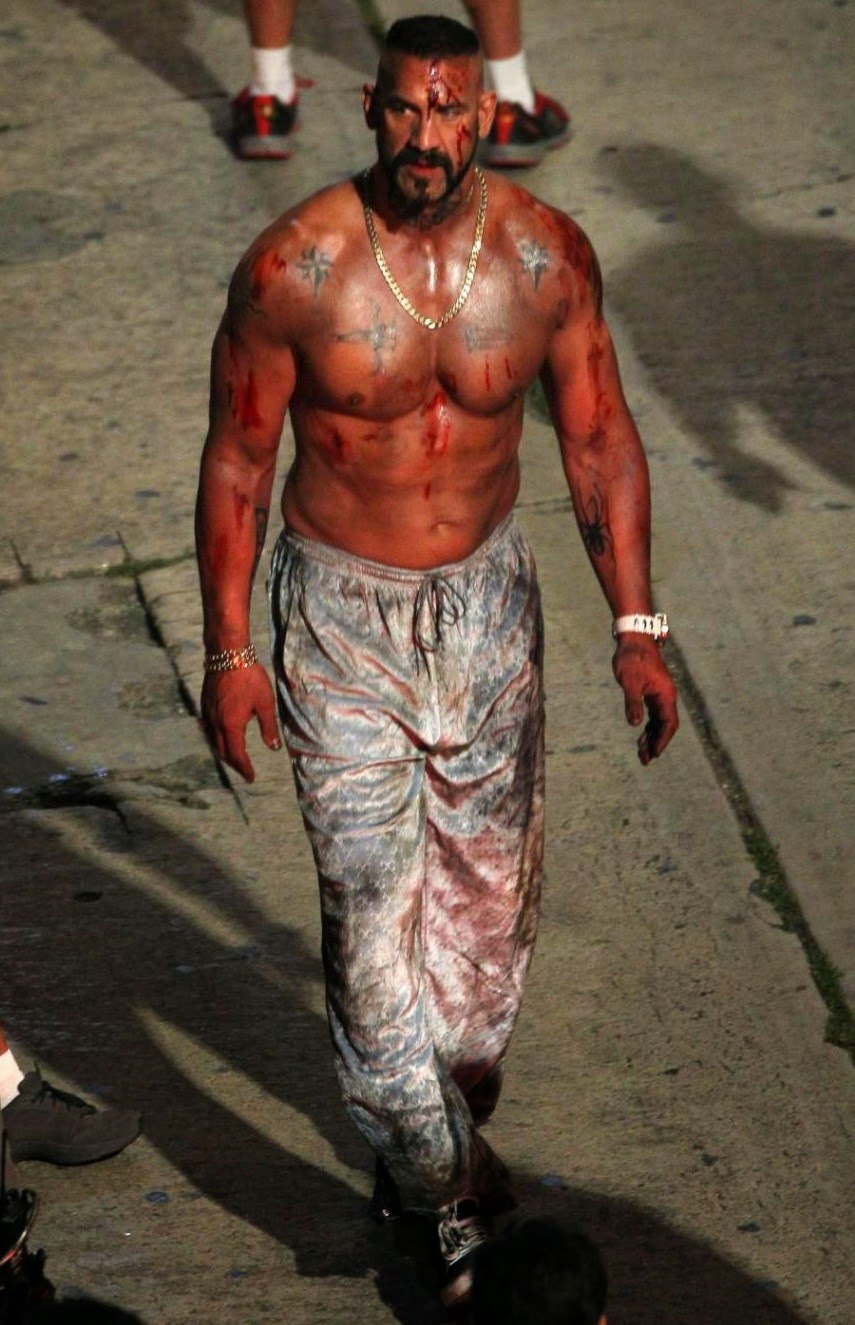 I thought "dang, he's my height, but still manages to look more 'big' than 'tall', I wonder how much he weighs... maybe there's hope for me yet!" He weighs 316 lbs. He weighs 94 lbs more than me... Plus he can grow that sweet beard. Life isn't always fair.

That's the kind of stuff the Column is supposed to be about - you know, useless junk.

Back on that Matt Willig thing, he has to eat ~700 more calories than me per day to maintain his weight. I eat 2635 calories/day on average. I'm just not capable of eating more than 3000 over any extended period of time. I'm going to go make a protein smoothie.

And now for something completely unrelated.

Two posts ago I wrote about my medium-term goals, including my intention to create a home media server utilizing Plex and Linux. I'm proud to say that's already fully operational. I pulled my old (Linux) laptop out of the closet, installed Plex on it, and had a movie streaming to my television within a couple of hours. The combined library will be resident on that laptop for now; but it will very quickly kill the 300GB storage limit of that piece of hardware. I'm going to have to put some money towards this project at some point.

Here's a picture to balance out the huge scary shirtless guy from above: 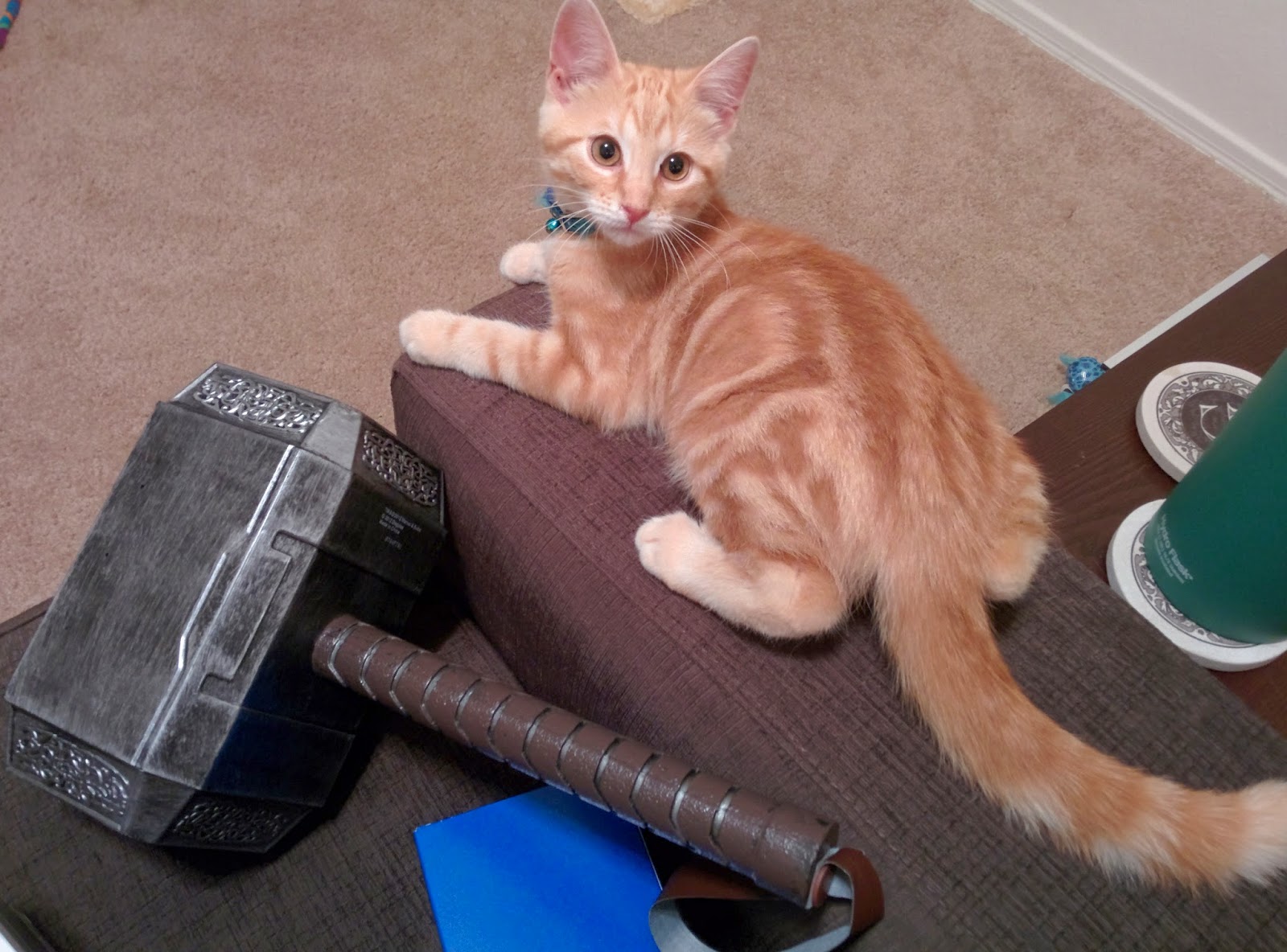 THOR: THE DARK WORLD and his mighty hammer MJÖLNIR!

I don't think I've mentioned this on the Column yet, but Melissa and I got a new brother for Loki (as seen in the picture above). You can't have a Loki without a Thor.

Idea for a halloween costume: Dress as yourself, then say you are mystique from the X-men disguised as you.

Top 5: Things I'm Planning on Doing Tomorrow
5. Making hamburgers. I never eat hamburgers anymore, so this is a big deal4. Going to work for 9 hours! Yeah!3. Taking some really sweet GoPro footage2. Giving Melissa her birthday present a few days early1. Taking Melissa paintballing for her first time (Josh is coming too, we are going to rock it)
Quote: “Thank God for Aaron Gillespie”- Emily said this about me IN A NOT SARCASTIC WAY -