Motto: WWDC stands for Wow. What a Developer's Conference

Everything I'm about to say might surprise some people, but it really shouldn't. This column is about Apple's developer's conference that happened a couple days ago and how impressed I am with their announcements. Here is a brief overview of what Apple announced. I'll be presenting it as "feature (prior art)" to illustrate that it's possible to do just that before making my final point that prior art doesn't matter. 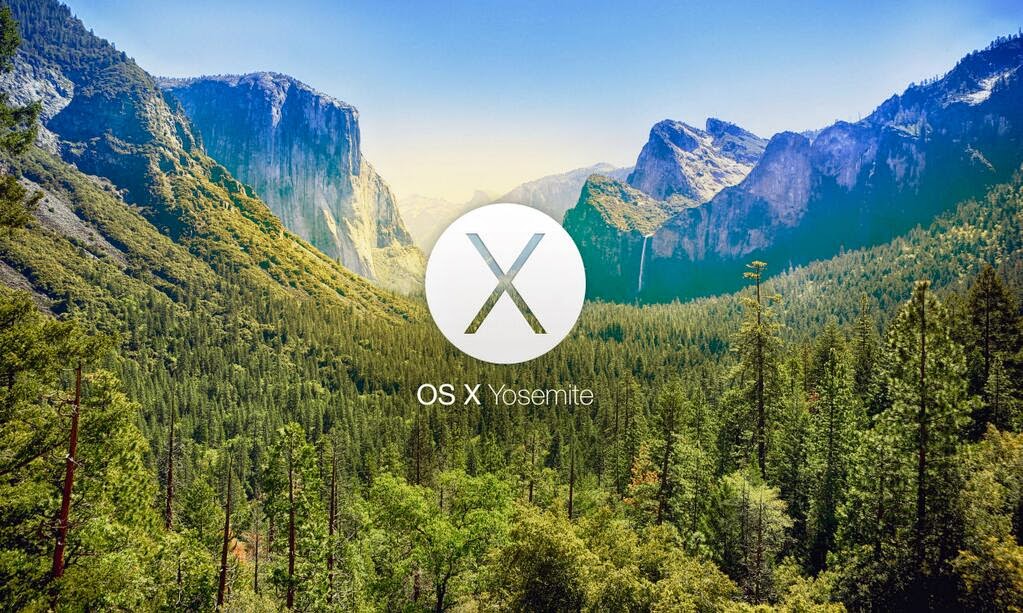 The Operating System that runs Mac computers is getting an upgrade by the name of "Yosemite". This update brings a number of changes: 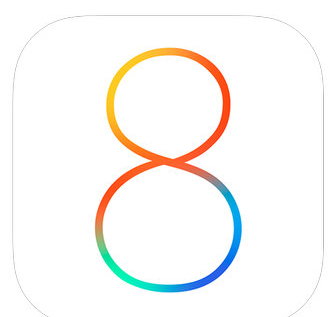 They are also updating iOS to version 8. This update also brings a lot of changes: 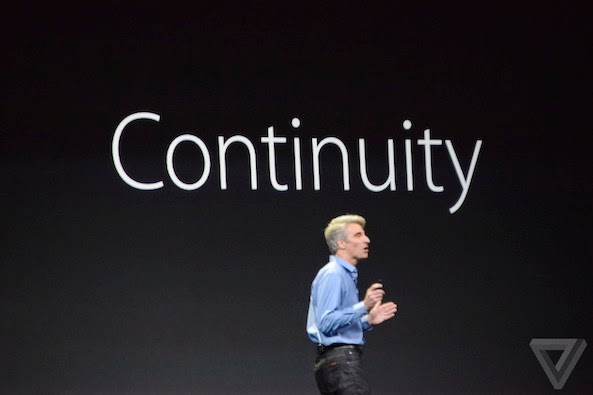 Most impressively, they updated OS X and iOS to function together in a way that far surpasses anything else on the market. They called in "continuity", I'll call it "the biggest innovation since the iPad". Here's changes common to both Operating Systems:


Lastly, they announced a brand new coding language - "Swift". This is a much bigger deal than any of the above if you are a developer. Here is the main point I'm trying to make in this post: Nothing NOTHING Apple did should really be considered "unlike anything we've ever seen". Everything they put together has a clear bit of prior art. But here's the deal, it doesn't matter. They took ideas from Google, Android, Chrome, Google Voice, Snapchat, Dropbox, Evernote, and implemented them in a much more elegant, consumer-friendly manner to their expansive user base. They added even more guns to their already impressive arsenal. More than anything else, Apple has done a really impressive job of pulling together a platform-wide solution for all of your consumer electronics needs. Everything you want to do, you can do on an Apple product while enjoying a consistent design, user-experience, and level of quality. If you were so inclined (and you had the cash) it would be perfectly painless to put together a practical, palatable, playful yet professional, particularly premium, pleasant platform to produce motion pictures, paint portraits, photoshop pictures, play pop pieces, pull up reports, and look at cats on the internet. Apple hit a homerun. They hit a homerun to the tune of this die-hard Android fan seriously thinking. Google I/O (Google's developer conference) is at the end of this month; and they better deliver.

Top 5: Things I Used to Point to as Evidence of Android's Superiority
5. Inter-app sharing. Apple has this now. 4. Customizable homescreens. Apple is still a step below Android in this aspect, but it's much much closer to parity. 3. Alternative keyboards. Swiping input is so much easier than tapping input. It's just true. Apple's got it now. 2. Google Now. Apple doesn't really have Google Now. 1. Hardware variance - namely, screen size. I love my 5 inch phone. The iPhone has a 4 inch display. I just couldn't sacrifice that much screen real estate. Maybe the iPhone 6 will give us something bigger.
Quote: “iOS 8 is the dramatic redesign that iOS 7 promised”- The Verge, which I used to help me remember all Apple's announcements -