Motto: Details Details Details
I sometimes have a tendency to get excited about something, then forget that anything exists beyond that thing. I was excited for my bachelor party on Saturday, then it came and went. I woke up the next day, Sunday, and realized I didn't have to work and I didn't have plans. I had completely forgotten that Sunday was something that existed until I was there. It's weird. I think it's a side effect of my superpowered focus. I can and have on multiple occasions completely zoned in on something for an entire day without stopping to realize I was hungry or I had to pee. Melissa can verify I will forget to eat food if I'm working on a project that really holds my interest. That same situation is applying to the upcoming wedding, I fear. See the Top 5 for the remedy I've put together. We are 11 days out, as of the day I wrote this sentence. I had my bachelor party this weekend. It is one of those things that I thought some about when I was growing up. I wondered what my wife would be like. I wondered what I would look like as an adult. I wondered what my job would be. I wondered what college would be like. I wondered what technology would look like. I wondered what my bachelor party would be like. Today, I can answer most all of those questions: My wife is going to be awesome. Way nicer, smarter, and more beautiful than I ever really anticipated. I knocked it out of the park on this one. I look basically like this: 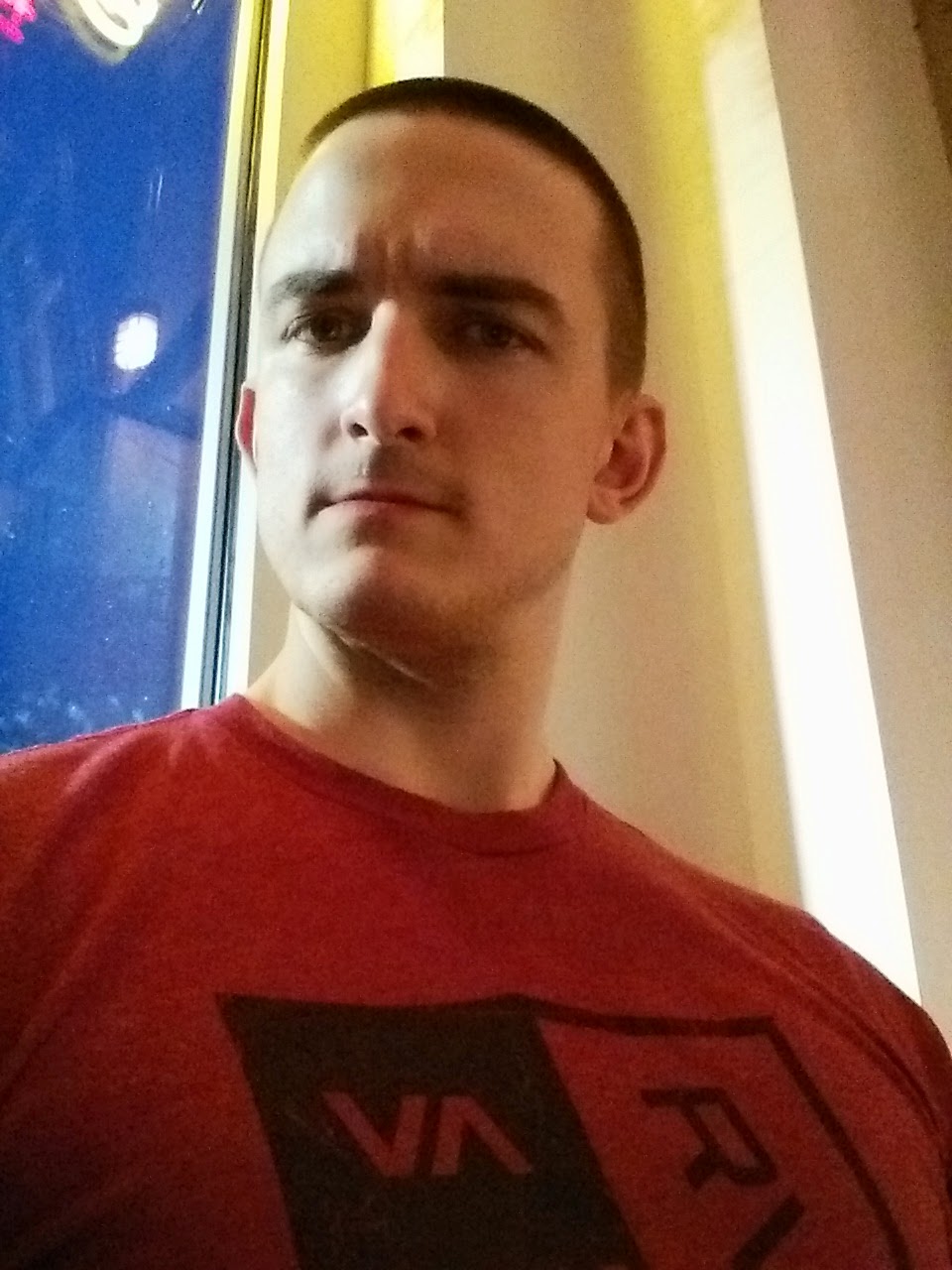 My job is to manage the administrative and technical aspects of an project related to advertising on TV sent mostly over fiber optic lines. As a kid I would have known what some of those words meant. College was really, really difficult. College was also really, really fun. I was surrounded by people my own age. I had freedom unlike anything I'd ever before known coupled with responsibility unlike anything I'd ever before known. I met a girl. Technology is awesome. I own a mobile internet device, pedometer, flashlight, still camera, video camera, mp3 player, mp4 player, stopwatch, alarm clock, GPS navigation system, portable wifi hotspot, electronic level, scientific calculator, instrument tuner, radio, audio recorder, electronic library, electronic notebook, personal digital assistant, game boy, barometer, USB memory stick, and portable television. I carry all those things with me in one device my right front pocket. It also makes phone calls. My bachelor party was awesome... and kind of maddening. It was awesome in that it was awesome. I got to hang out with several of my best friends for the entire day and do things that we wouldn't normally get to do. It was kind of maddening because there is NO REASON WE COULDN'T NORMALLY BE DOING THOSE THINGS - except for distance. Nothing we did was entirely out of the ordinary. We could do something like that every single week if we lived closer together. The most out of the ordinary thing we did was just spend time together - that shouldn't be out of ordinary. That should be the rule, not the exception. Friends are for seeing, and I need to remember that better. That is the end of my little Q&A section. Fun fact: I strongly considered making "Q&A" where I asked and answered the questions a recurring theme when I started the Column. Post #1 featured a section called "Self-Interview". I ultimately decided against it. I have enough special features for each post. Already. Regarding my bachelor party, I have video of the most out-of-the-ordinary thing we did on that day. Just a fair warning, this is video from a bachelor party, it does get a little graphic, specifically towards the last 5 seconds. If you have children, you may not want to let them watch.