Motto: I Hate Getting My Hair Cut.

Yesterday was the worst day I've had since Thor died. Let me tell you the story. Let me tell you the story of my haircut. I hate getting my hair cut. I always have. This is for several reasons:
Usually I bring along a partner to dull some of the displeasures. Melissa can tell them what I want and can talk to them while I sit there in slightly less uncomfortable silence. Yesterday I tried to get a preliminary haircut to set the stage for a real, professional one that I'd get one week before the wedding. That's when this happened: 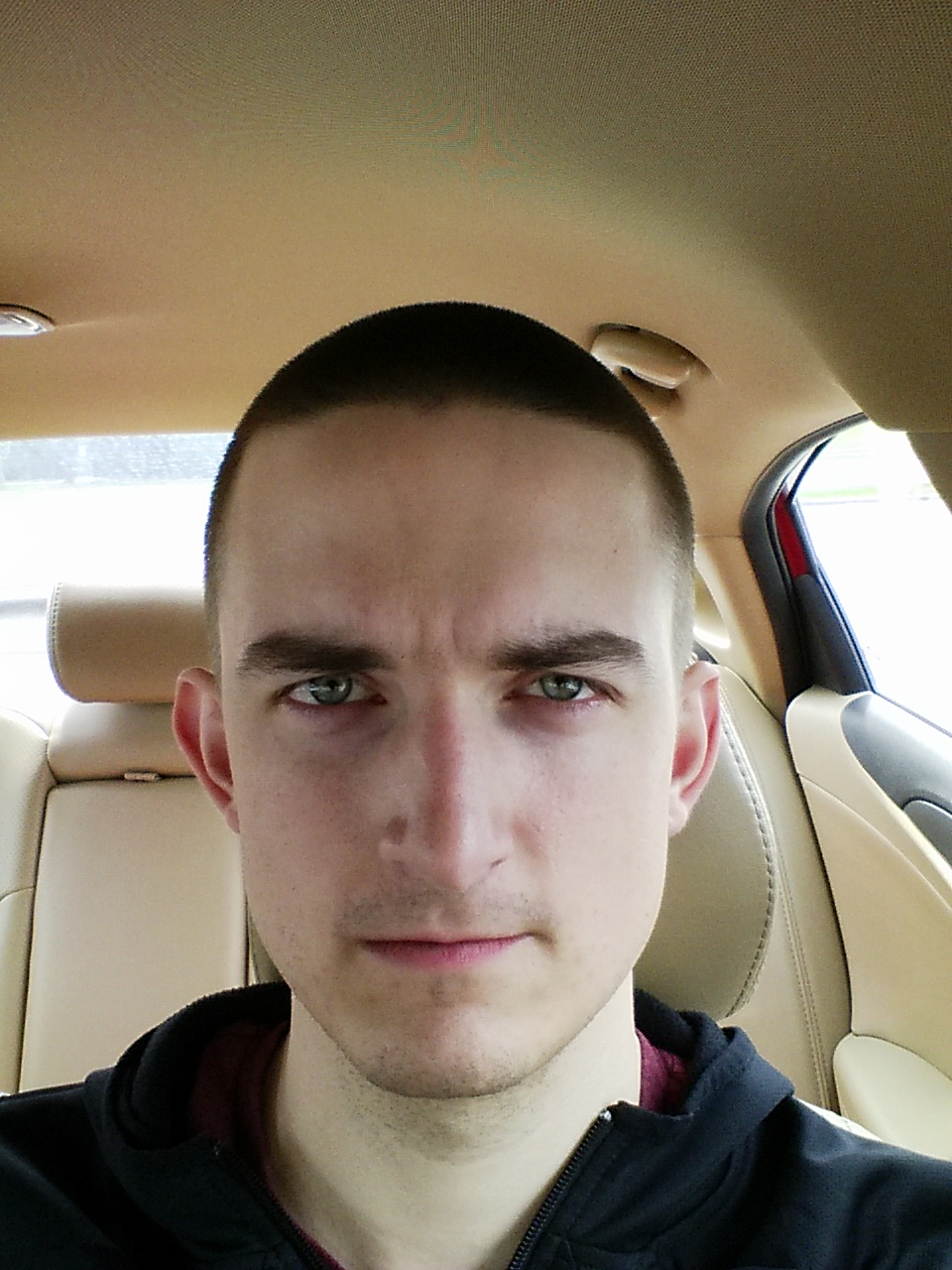 If ANY ONE of those 20 things HADN'T been the case, I'm sure that this wouldn't have happened. But they all happened... and now I look like an evil henchman from an action movie.
Quote: “SHAVE IT OFF AND OWN IT”- Jon -