Motto: It's All Good (Except for the Bad Stuff)

When I was in middle school I was in a band. I played the bass guitar with 3 of my great friends. I don't actually remember the name of the group, but I do remember that I was going to suggest the name of our first album be "It's All Good" subtitled, "Except for the Bad Stuff". That was Middle School Aaron's humor. It's idiotic and surface-level and 25 year old Aaron still thinks it's pretty funny. I guess you only mature in the areas you have to. I have always had a unique brand of humor. I'm not saying that like it's a good thing or something I'm praticularly proud of - it's just fact. The things I think are funny don't always align with the humor of the population at large. Or, if it is something other people "get", it may hit me harder... or not at all. I take jokes and run them into the ground. I push them past the line that separates "funny" from "too far". I make Melissa pretty mad. Why? Why go there? Why go from a state where everybody else is laughing to a state where nobody else is laughing? I think it's because that's when I laugh the hardest; and I'm just that selfish. I apologize for my selfishness, but I will never apologize for dad humor. I will never stop making the obvious joke. I will never stop pushing the joke ad obsurdium. I will never stop laughing at my own jokes. And lastly, I will never stop saying "Hi Tired! Nice to meet you! Gee you sure look a lot like my fiance, Melissa! Say, what kind of a name is 'Tired', anyway?". Here's the picture to go out on: 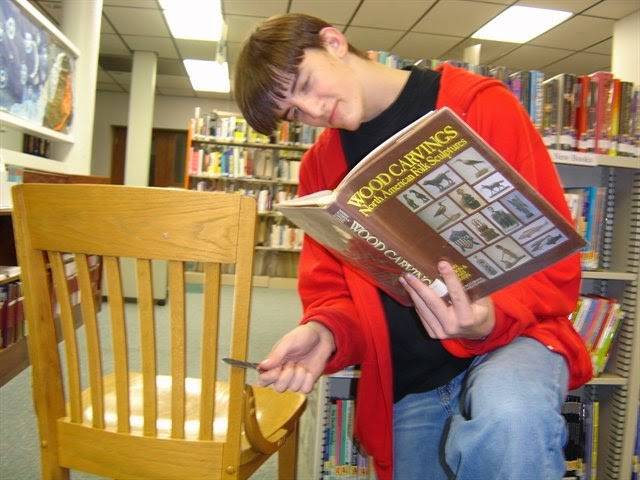 Top 5: Jokes I Heard in High School that Only I Laughed At
5. "Whenever you get down, you drink a Coke. Then you think 'wow, I still feel terrible, but I got a good taste in my mouth.'" 4. "I don't do English homework. That's why they call it 'English'." 3. "I know that stomach feeling - I'm going to have to take a dump later." 2. "Let's go look at donuts." 1. "Fine. I'll drive... but if I crash and kill everyone I don't wnat to hear any complaining about 'Ooo, you killed me'."
Quote: “You might see a boob and then the school would explode”- Josh, in high school. He's also responsible for a quote from the Top 5. Guess which one for points. -