Motto: Reading is for Nerds

Yesterday marked more than just the first day of a new month, it marked the end of my second 30 Day Challenge. Here's a brief recap:

February started off as the month I wasn't going to use anything with a screen after 9pm. That quickly changed. February became the month I was going to read 5 books. I made this change after a little less than a week. So, take a week off out of what's already the shortest month of the year, then give yourself the only goal you've thought of so far that actually becomes easier the longer you do it. 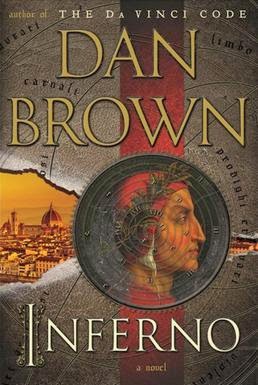 What Would Google Do? by Jeff Jarvis. 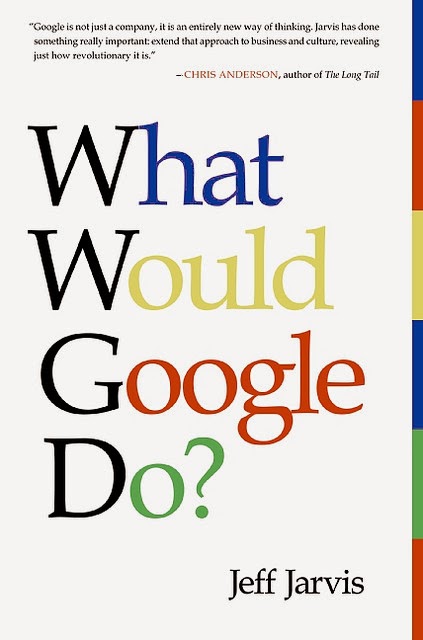 The 5 Love Languages by Gary Chapman. 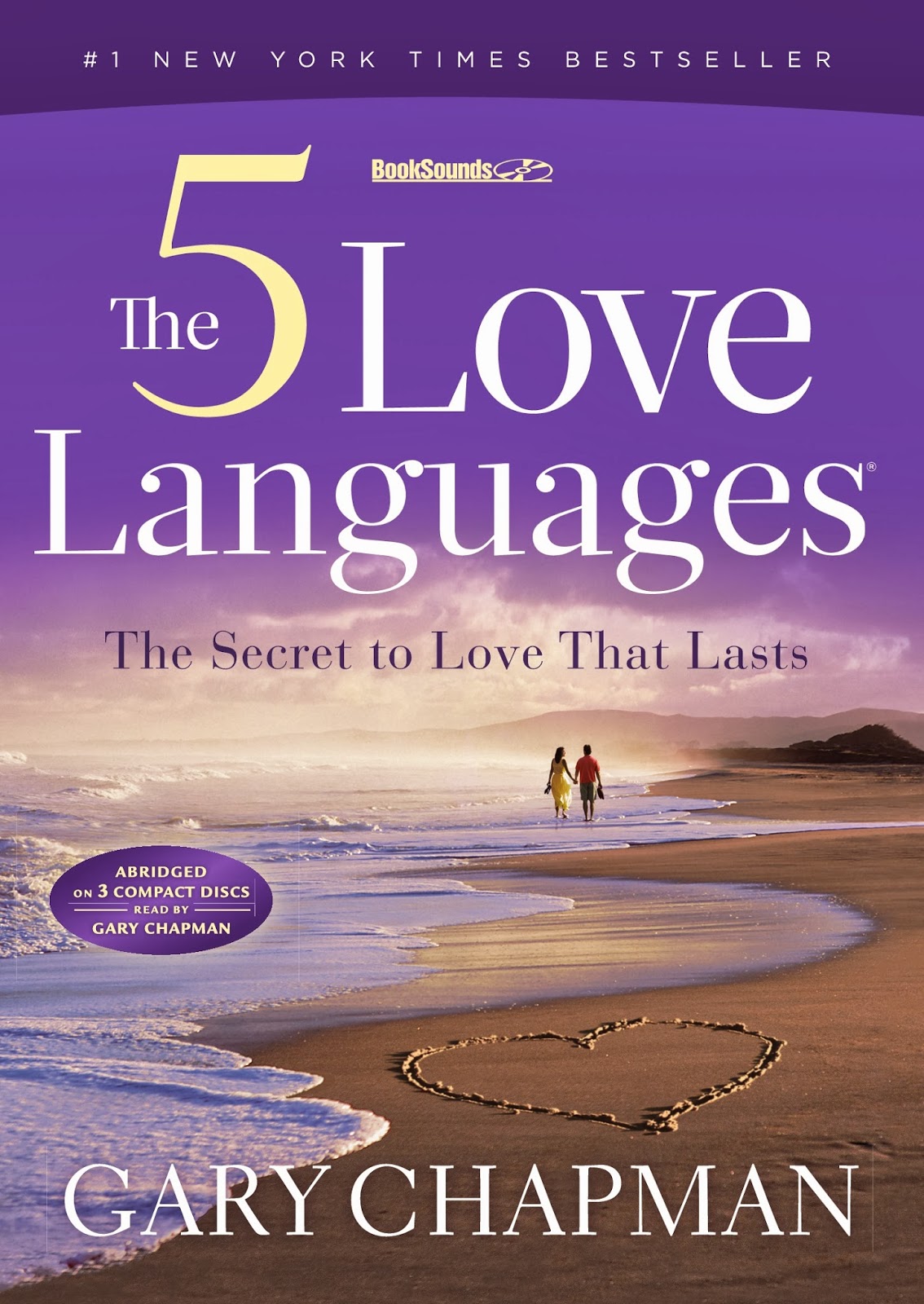 I read those. I didn't even finish "What Would Google Do?" because I had trouble applying its message to my life.

Doesn't mean I'm giving up. Failure is just one of the possible results of a challenge. Now, to move on to the next one. For more on that, check out the last paragraph of the body of this post.

First, I have
I am no longer a Google Fiber customer. This one change begets several other changes. See the Top 5 for those changes.
I realized yesterday that Google lets you back up everything people would commonly care to back up on their computers... for free. The vast majority of storage space in your average personal computer will be taken up by three things:
1. Photos
2. Music
3. Videos
With Google's cloud, you can store (and use) all of these for free:


1. Photos - Google+ can automatically back up every photo you take on your phone. Similarly, Google's Picasa can automatically sync any photos from folder(s) you choose. If you choose to have them resized (to a maximum resolution of 2048x2048) they will not take up any of your Google Drive storage. As with everything else in this list, these photos are kept private until you choose to share them.
2. Music - Google Music lets you upload up to 20,000 songs from your computer into the cloud. From there, you can listen to them on (practically) any internet connected device.
3. Videos - Google+'s automatic photo backup also works for video - but hey, even if you didn't want to do that, you can always upload your home videos privately to YouTube.

Whatever's left can be dumped in your 15 GB of free Google Drive storage.

For the month of March, I will write every day. Either a column, or just something in my Moleskine, I'm going to write something every day. This one isn't much of a stretch, but that's by design. There's a lot going on this month. More on that in tomorrow's column. Yeah. I said that.

Top 5: Things that have Changed Since I'm No Longer a Google Fiber Subscriber
5. I'm no longer the owner of a terabyte of Google Drive cloud storage. I'll either have to purchase storage to keep my 48 GB or figure out a different way to get Drive storage.4. I figured out a different way to get Google Drive storage! It's coming in the mail on Wednesday. It's the Toshiba Chromebook. Comes with 100 GB Drive space for two years.3. I no longer pay for any form of television. My TV will come through the air, like I did when I was growing up.2. Actually, my TV will come through the internet. I subscribed to Hulu+ (in addition to my ongoing Netflix subscription). So I guess I'm paying for some form of television. The Chromecast is being put to fantastic use.1. Due to awesome work hookups, I'm paying much, much less than I did previously.
Quote: “Good Morning!”- My favorite two words... other than "pizza's here" -