This weekend was a good one. I saw my family. I did things for the wedding. I played videogames with my two best friends. I had all of my paleo cheat meals back-to-back.
My cousins and I took this photo, which is now officially a tradition: 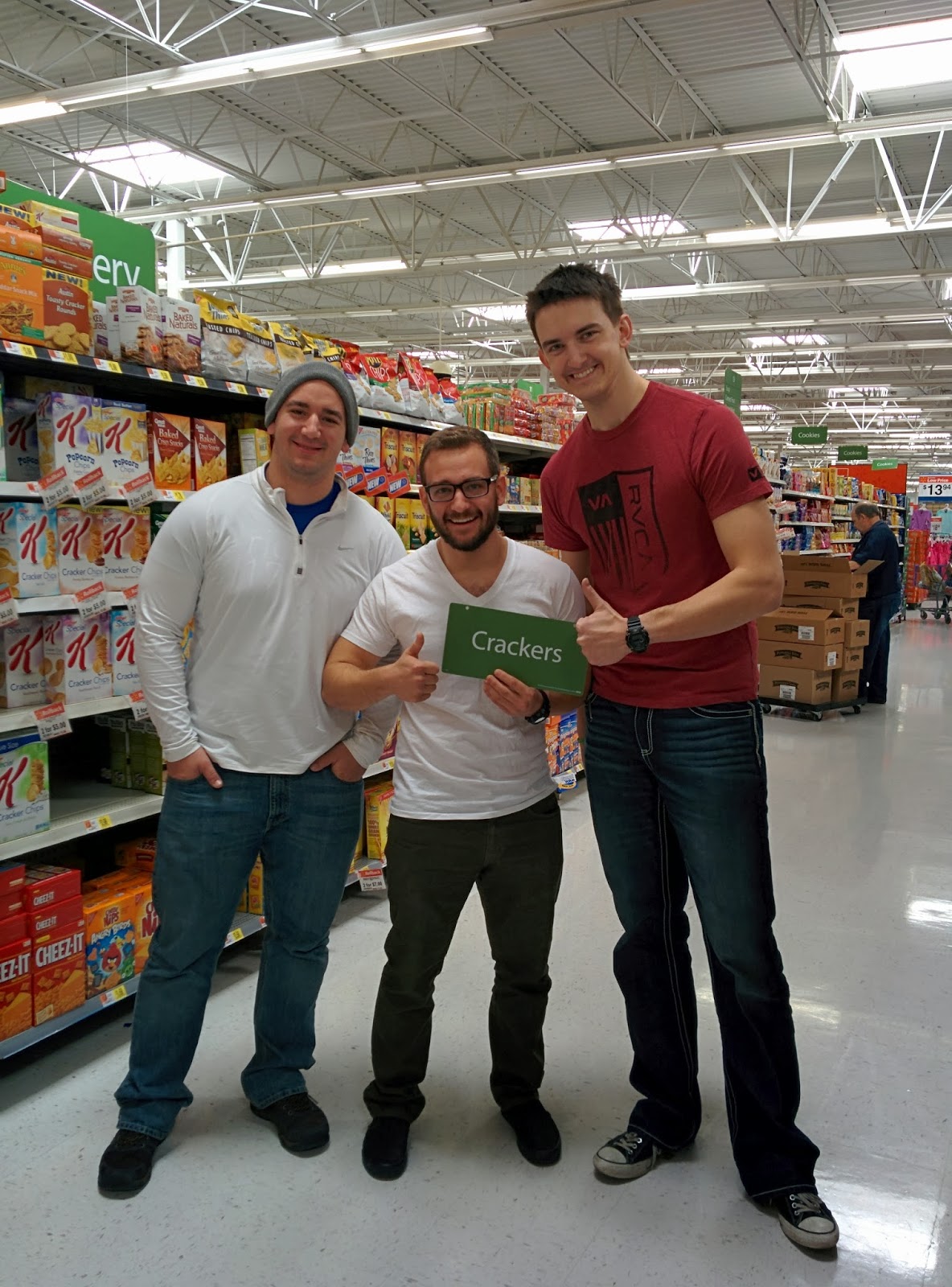 This is the whole series:

Life Tracking - I first came up with the idea just before I went to Thailand. Although that was 8 months ago, I'm celebrating the end of my 6th complete month of Life Tracking. I took a few weeks off every now and then... just to maintain sanity.

Either way, I now have tracked half a year. All the money I've spent, all the food I've eaten, all the exercises I've done, and all the goals of the Demetri List are tallied up, sitting right beside me on my laptop screen. In Demetri Martin's If I... standup special, the one that inspired the first version of what ended up becoming the Life Tracker project, he tracked 26 weeks before quitting. I have finally reached my half-year goal, and it would be justifiable for me to quit... but I like doing it. I'm going to keep going.

Life Tracking is how I know that my paleo diet has me eating 30% fewer calories than average. It's what tells me that spend too much on restaurants and not enough on groceries. It's a diary. It's a tool. It's one of my favorite things I've ever done.

Other stuff - I'm re-re-re-reconsidering my EDC. I've already written about it ad nauseam, so I'll just say this - situations change and I'm adapting. This time, I'm consolidating and lightening the load. I'm sure I'll subject you to more detail in a future post.