Motto: the Fattening
The October Project is half over. Brief recap - I'm doing a month long project that can basically be summarized as "Eat more, workout more"; and it's half over. Although I've done a shakey-at-best job of meeting my goals, it has already revealed a couple of interesting things:
First off, I now weigh 227 lbs... meaning I've gained 7 pounds in 17 days. I think the majority of that weight has been in areas I wasn't hoping to gain weight in - but I think some of it went where I wanted. If I hit 235 lbs (another 7 pounds) before the end of October I'm going to STOP. Note that 235 lbs is not my goal weight. I think 225 is probably where I'd like to be. Having said that, I'm 227 right now and still trying to gain weight because I'm stubborn and because I don't like to give up on projects.
The other, much more interesting thing that's happened is my macronutrient ratio has remained 99% constant. Macronutrients are basically groups of different nutrients your body needs. Some fitness folks/dietitians will tell you you should maintain certain ratios for optimal health, so I decided to track them. That's all I know about them really - other than I apparently CANNOT change my ratios! At all! I've been focusing on getting more fats and proteins... and the data shows that I absolutely cannot.
Let's break it down:

Basically, despite an intentional change in eating habits I have only affected my macronutrient ratios by less than a percentage point. 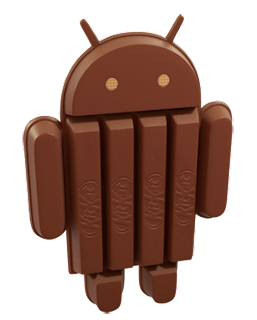 There's still no official announcement for the Android 4.4 (Kitkat) or the Nexus 5. I'm bummed. I ate a Kitkat today to console myself. I've eaten more Kitkats since they announced Android's upcoming "Kitkat" name than I have eaten in the past 3 years combined. I think Nestle owes Google a big thanks.

I am listening to one of my favorite podcasts, This Week in Google, and they just mentioned the other podcast I always listen to, This American Life. It was awesome.

Last night I went with my good friend Nick to watch Bo Burnham do his new standup comedy routine "What". It was great. It was genius. It was probably the most entertained I've ever been by someone performing on a stage. 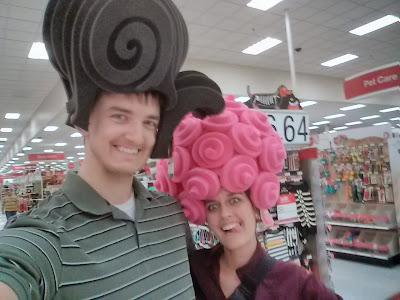 Top 5: Things I'm Hoping for with the Nexus 5 (and am almost guaranteed)
5. Your standard "faster processor, faster gpu, etc etc etc faster faster" stuff4. At least a bit of a battery life bump over the Nexus 4 (keep the wireless charging, though)3. Optical Image Stabilization2. LTE Service1. That I can get one
Quote: “I'm a realist. When life gives you lemons... You probably just found the lemons.”- Bo Burnham -