EDITOR’S NOTE FROM THE FUTURE! This whole idea was dumb and didn’t stick. Go ahead and skip all this. END THE EDITOR’S NOTE.

The motto is my new thing - my unique identifier in the space of 6 character strings. You can Google “WVZ7X7” and find this page without (much) clutter. For now, I won’t make any grandiose changes to the column to accommodate the string. I’m just going to add it in a little text box above my picture at the top-right of the page (or the top of the very bottom of the mobile page).

If you have a hard time remembering “WVZ7X7”, it may help to notice how the whole string can be drawn without picking up your pencil - like so:

I used Microsoft Paint to make that. You could probably tell by its fanciness.

I also made a few other variations of the same thing:

Then I started getting fancy with coloration:

Then I graduated from Paint and started getting really fancy: 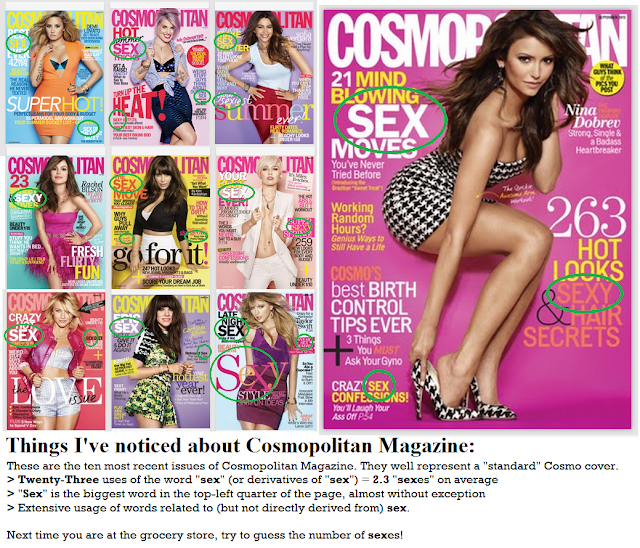 The last thing I wanted to mention in today’s post was the story a friend of my friend told me. She was at her place of employment, eavesdropping on a conversation between two coworkers about the correct pronunciation of ‘.gif’. One of the guys referenced “that guy with the peanut butter” when making his argument.

That guy was me, back from over a year ago when I did this:

If that’s not ‘infamy’, then I don’t know what is.

Top 5: Photos from the Past 5 Days 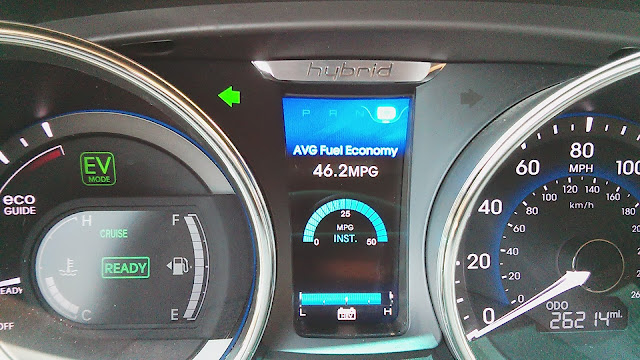 “I have a sister who’s actually very pretty… and it sucks. It’s like, ‘AND HERE’S WHAT YOU COULD HAVE WON!’” Maeve Higgins