Today is Wednesday. Most of this column was written yesterday, but I wasn’t able to post it yesterday. I’m still going to try to do the whole Sunday/Wednesday thing, but I guess this may happen from time to time. No big deal.

I wanted to show pictures I’ve taken of every car I’ve owned - that was my plan. When I set off to find pictures of these cars on my computer I thought to myself “I might not have any pictures of my oldest car.” If my plan was going to fail, that’s where it would have gone wrong.

Turns out I didn’t have pictures of any of my three previous vehicles. That’s how much I car about cars.

So, utilizing Google, here’s a brief visual tour of my automotive history: 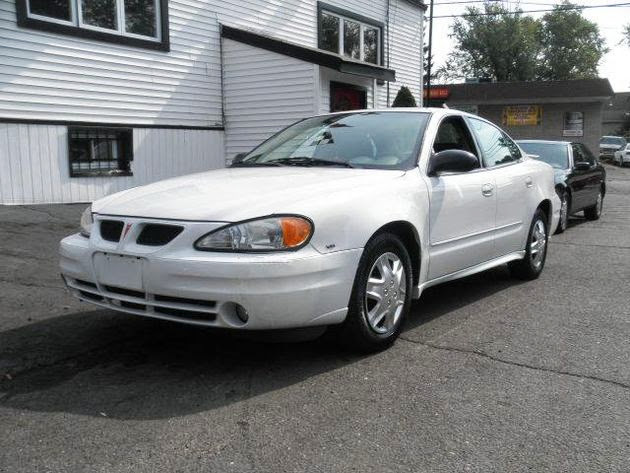 2003-2007: The “Man Car”. My dad had a policy of buying each of his kids one car. If you messed it up, it was on you. It got called a “girl’s car” so many times I decided to make a license plate out of duct tape and electrical tape that said “Man Car”. 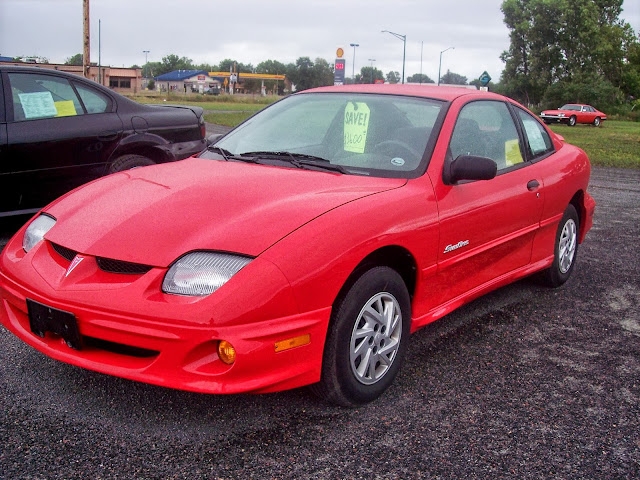 2007-2013: The “My Mom’s Car”. This was another hand-me-down. Although I drove it for a longer period of time than she did, it never really stopped being “her car” in my mind. 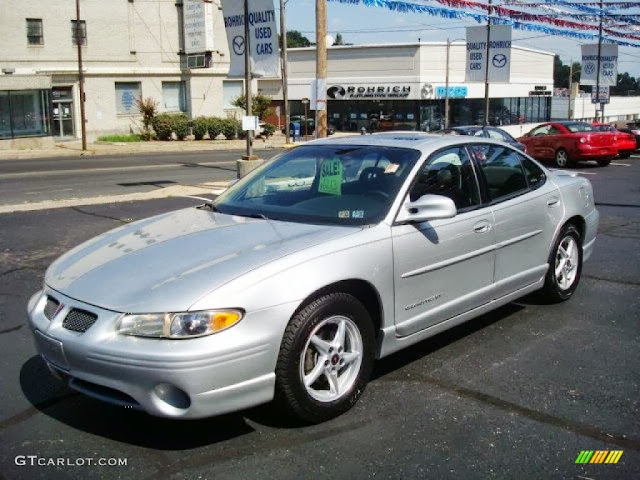 2013-???: The “Mark 4”. This is the first car I’ve ever paid for on my own accord. The first time I’ve had my own insurance. It’s the 4th car I’ve ever owned and it kind of reminded me of the Iron Man aesthetic. 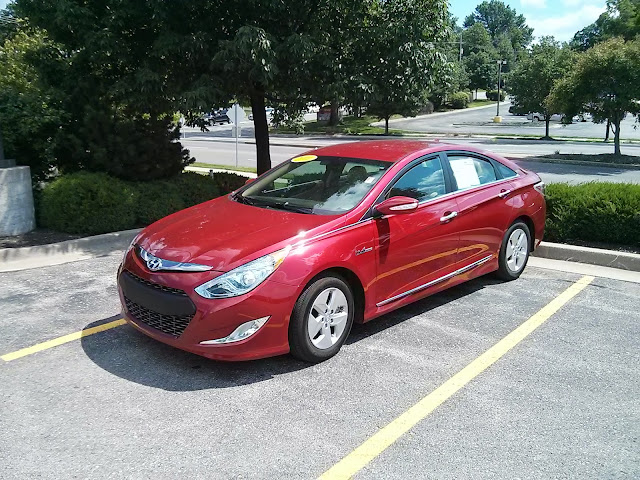 Sorry for using essentially the same photo as last time. I do have more, but I wanted to stick with the same camera angle as the other three pictures. That happened by accident, by the way. I guess it must be my favorite vehicle angle.

I’ve been life tracking for exactly 4 months. Well, sort of. I took July off. I have 12 1/2 week’s data. Enough to establish an average.

Thus, I present to you what an average day in my diet looks like:

Because raw numbers are hard to visualize, here’s what I ate on the day that most closely resembles my average numbers:

Here’s a short story: I used to work security at the dormitory I lived in back in college. The facility had a strict “no pets” policy, but that didn’t stop everyone. One night, during one of my desk shifts, a freshman girl tried to sneak a kitten in the building in her backpack. She was holding her backpack in front of her, all tucked up close like she thought someone was going to steal it. It made me notice her. Then I heard a faint “mew”. She went wide-eyed for a second before looking at me. I said “what have you got there?” Then she let the cat out of the bag.

That’s a dumb joke I thought up yesterday.

I am going to end the column off by saying I WANT TO DO THIS:

Top 5: Superpowers You Get when You Buy a Smartphone

Quote that is technically relevant to the column:

“There seems to be an absence of a certain ornithological piece. A headline regarding mass awareness of a certain avian variety.” Peter Griffin