It’s Sunday night. This is the second of the scheduled updates. It’s a going to be a nice, short post.

For the past 10 years of my life I have been a member of the car driving community, but not of the car owning community. I’ve been issued hand-me-downs and even a car of my own by my ridiculously supportive parents… but I’ve never really owned one.

Or, I hadn’t, until yesterday when I bought a 2011 Hyundai Sonata Hybrid.

The specs I cared about: 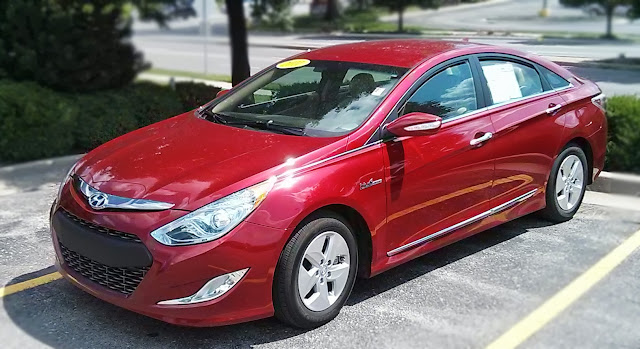 I struggled coming up with a subtitle for that photo because it was to be the name of the vehicle. I was going to do an anagram for “Sonata Hybrid”, but the list of acronyms I came up with were pretty unflattering…

“Mark IV” is much better.

To go out on, here’s a picture of me in a Hulk mask: 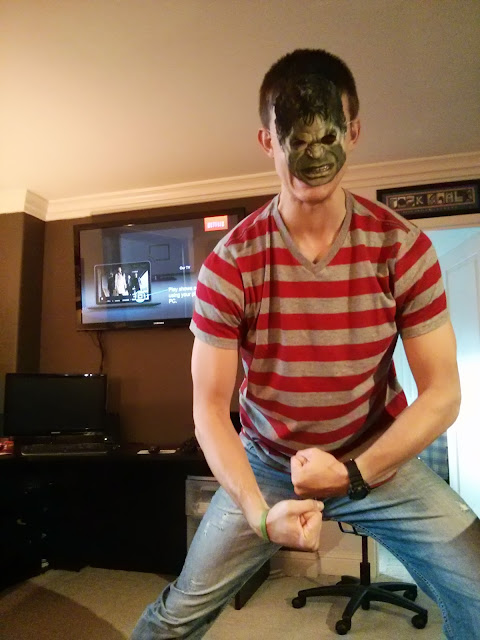 Top 5: Drawbacks of Having Your Own, New Car

“HULK EMPATHIZE!” Melissa, after she was venting to me while I was wearing the Hulk mask