Motto: You with Your Long Words and Your Short Difficult Words

The following is a list of words I like, but don’t hear much (and my loose definition of said word, verified by an virtual dictionary):

Forum - noun - a meeting views on a particular issue can be exchanged People often times meet with a specific agenda in mind, and yet I never hear them refer to the meeting as a forum.

Gait - noun - manner of walking This does not mean “swagger”. I hate the word “swagger”.

Dote - verb - show unnecessarily excessive fondness I think “dote” sounds old-fashioned to me because it’s usually followed by the word “upon”.

Trebuchet - noun - a old throwing machine Although “trebuchet” is a noun, I like to use it as a verb to refer to specifically to how I throw things.

Goliath - noun - very large person or thing I actually love all the words for “large” that rarely get used: “Behemoth”, “Colossus”, “Gillespie”.

Plosive - noun - the stop or pause in exhalation that you must make in order to vocalize certain consonants (such as P or B) I didn’t know what this was until 2 days ago. I included it strictly for the purpose of explaining what it was before it got used in today’s Quote.

Gambit - noun - a clever, tricky, or elaborate plot I really love this one. It’s so rarely used, too.

Intermittent - adverb - every so often, marked by periods of “not”

I’m going to leave the column at that.

No wait, one thing:

I have a relative that works on the show. She’s awesome. 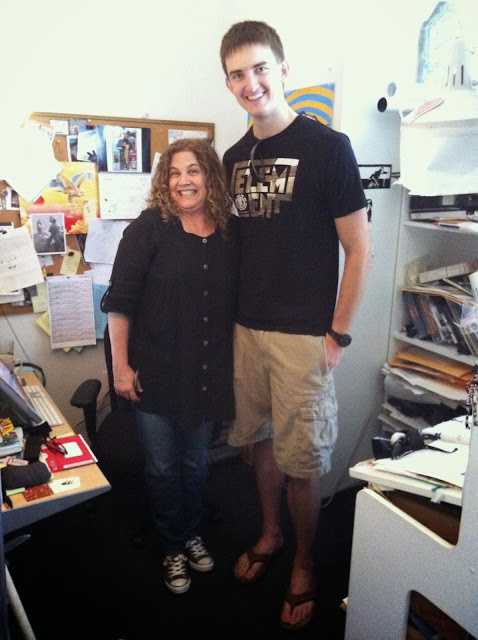 This is Sharon. This picture was taken in California a little under a year ago.

Top 5: Things I Love that I Found at Target 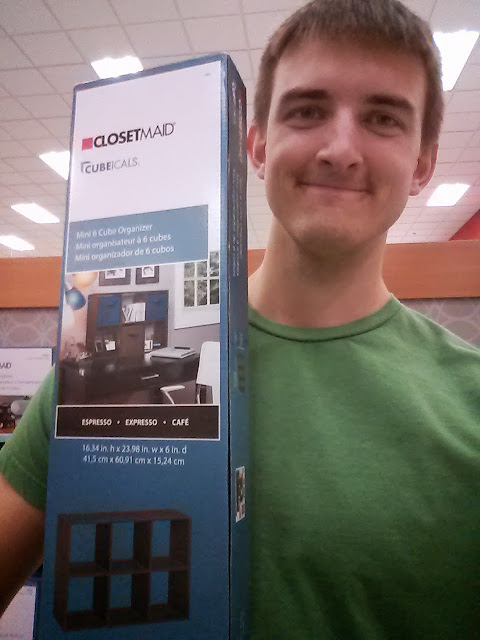 I have this in my place & love it 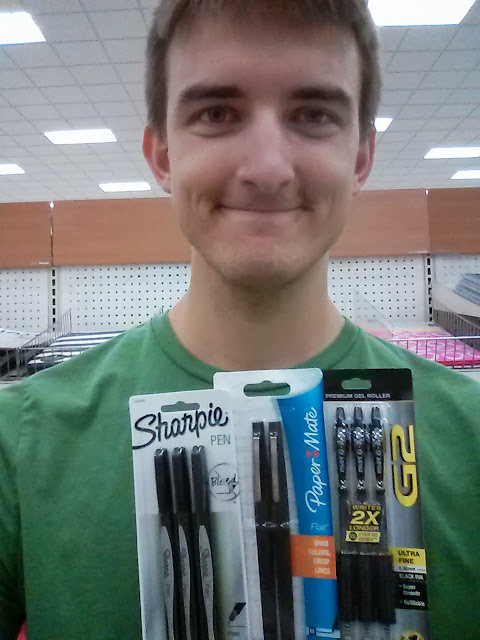 3. Along the Same Lines - Good Notebooks 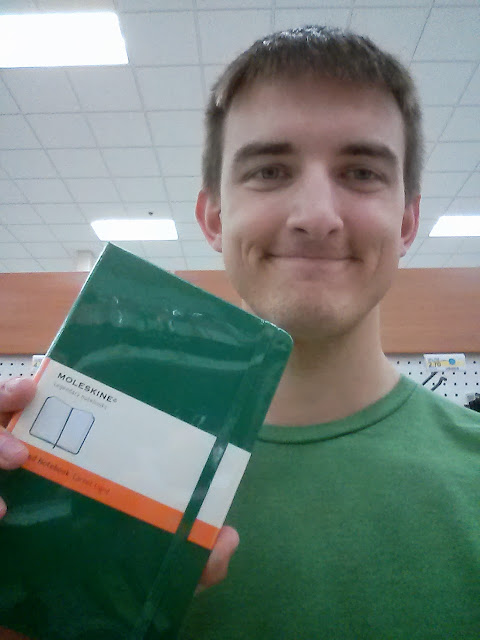 My Moleskine is black - but any color will do 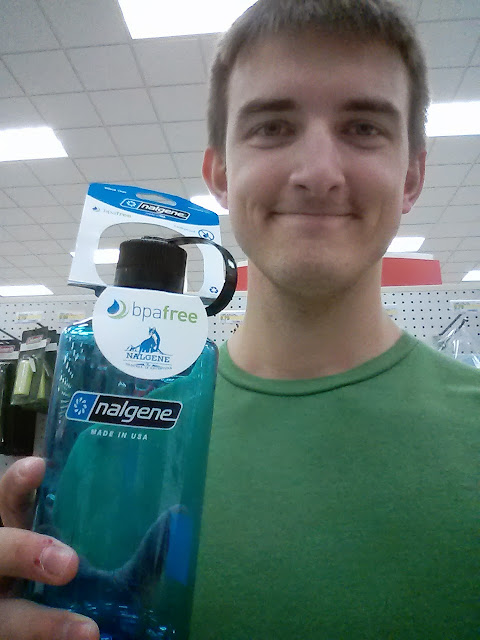 I have a trio of Nalgenes backed by a small army of Camelbaks - Melissa’s Hydro Flask is nice, too 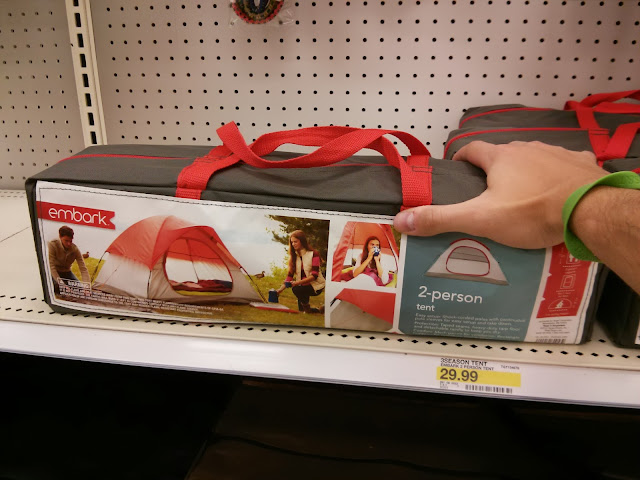 This picture breaks the trend. I don’t own a tent yet. When I do it will be probably better than this one.

“Get your spraybottle. It will make you feel better about your plosives” Emily